WE are pleased to announce the winners of the 2019 MNN Awards. 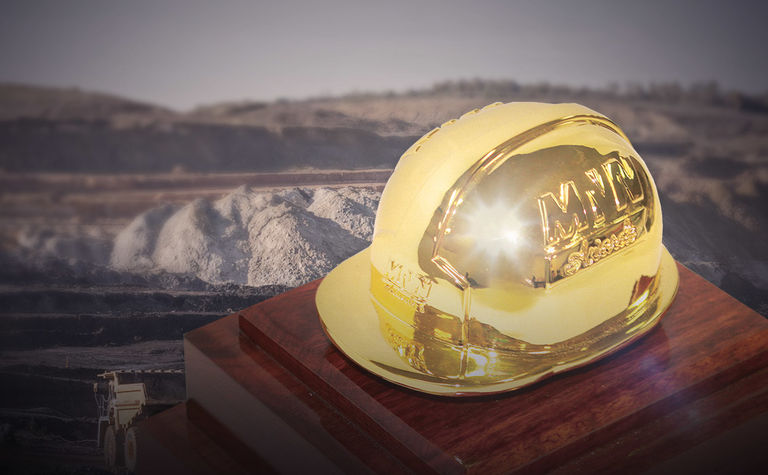 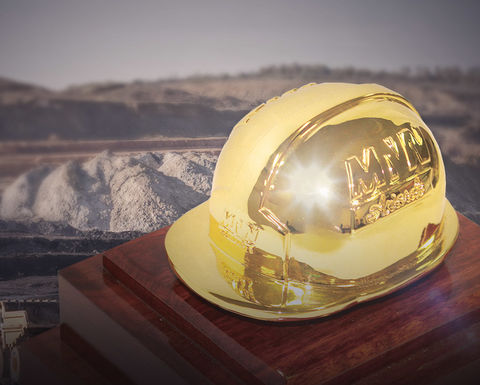 Congratulations to our winners:

Explorer of the Year: Bellevue Gold for the Bellevue gold project

Deal and/or Merger of the Year: Northern Star Resources for the acquisition of Pogo

Finlayson was a logical CEO of the Year recipient after leading Saracen through a breakout year.

Shares in the gold producer hit an all-time high this week, rising through A$4 for the first time last week. After a near-70% gain in FY19, the stock has already risen by 12.8% so far this month.

Fortescue Metals Group CEO Elizabeth Gaines was the runner-up after the iron ore miner had a stellar 12 months under her first financial year in the job.

While Mincor managing director David Southam has only been in the top job at the nickel developer since February, his progress made him a convincing winner of New and/or Emerging Leader of the Year.

Southam has achieved a lot in a short time, negotiating an offtake deal with BHP, increasing resources, acquiring the Long nickel mine and raising $23 million.

Northern Star's US$260 million acquisition of the Pogo mine in Alaska was the clear winner of Deal and/or Merger of the Year.

While Northern Star is still halfway through its Pogo "renovation", the almost-instant A$1 billion rise in its market value made the deal stand out.

Silver Lake Resources and Doray Minerals' nil-premium merger of equals was the runner-up.

The tightest category was Explorer of the Year with only one vote separating the winner and runner-up.

Bellevue came out on top for its namesake project near Leinster, which went from no resource this time last year to 1.8 million ounces at 11.1 grams per tonne gold.

Runner-up Liontown Resources had a similar share price gain for its Kathleen Valley resource, which stands at 75Mt grading 1.3% lithium and 140 parts per million tantalum for 2.5Mt of lithium carbonate equivalent and 23 million pounds of tantalum.

Bellevue and Liontown are virtually neighbours and in late 2017, Liontown offloaded some of its non-core tenure to Bellevue.

Trophies will be presented to the winners in the coming weeks.

At the start of June, we asked readers to submit nominations, which were then used formulate a shortlist for each category. 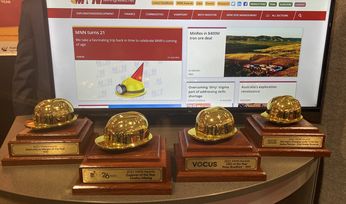 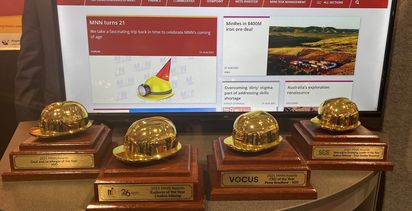