Getting the basics right with a core focus on overall business improvement.

A fundamental principle of the PYBAR approach to new technologies is that the focus should first and foremost be on getting the basics right before adding technology that will provide a boost rather than cover up gaps in performance and process.

"We must first ensure that our data ecosystem is efficient and can accept information from our systems. So, when new technologies such as automation come along they can be quickly accepted into this ecosystem for the benefit of the entire business".

PYBAR has deployed two new Cat® R1700 underground loaders at its Dargues operation with a goal to have them working with improved automation, using Cat's next generation MXZ technology.  Using tele-remoting, staged testing has been carried out using the loader's Traction Control feature, giving it the ability to use Autodig - where the machine digs the load without the operator.  The feedback was positive with full buckets consistently being achieved. Tele-remoting will be set up in time for stoping in early 2020 with the intention of  tele-remoting from the surface from the outset at Dargues.

Testing of drones at PYBAR's Dargues and Woodlawn operations has shown the benefits of quicker information gathering and processing, supported by spectacular 3D underground imagery.  Working with drone automation company Emesent, LiDAR (Light Detection and Ranging) and SLAM (Simultaneous Localisation and Mapping) technologies have been used to track drones underground and keep them away from obstacles. PYBAR believes the technology has great potential and is assessing how best it can be applied to its business. 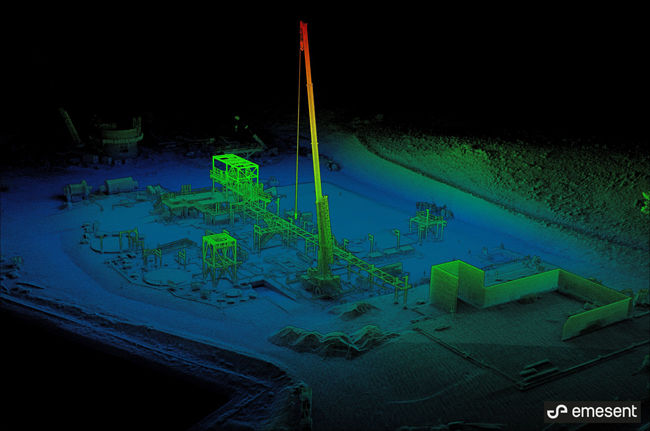 PYBAR's Cat® machines have been fitted for data connectivity with the purpose of improving data validation and streamlining processes such as costing and consumption.  Machine data provides access to basic machine health data, low fidelity production information and fuel burn which helps increase visibility across the PYBAR fleet.  The company works closely with WesTrac to collate and visualize the information gathered.

Weighbridges installed across the business enable the weighing and scanning of payloads. This information is merged with information recorded by operators providing PYBAR with the ability to link individual loads to specific activities. This provides better visibility into operations and projects and facilitates more informed decision-making. 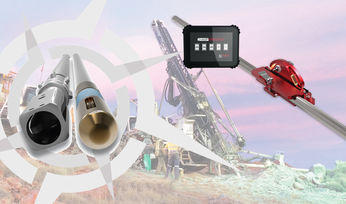 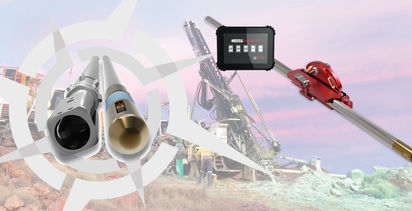 The gearbox behind mining technology adoption

Report says automation genie (almost) out of the bottle

Integra Resources Separates From the Crowd

Rupert Resources on a Roll at Ikkari