MINERAL Commodities is rattling the tin in the hopes investors want to back its five-year growth ambitions in the heavy and battery minerals sectors to the tune of almost A$16 million. 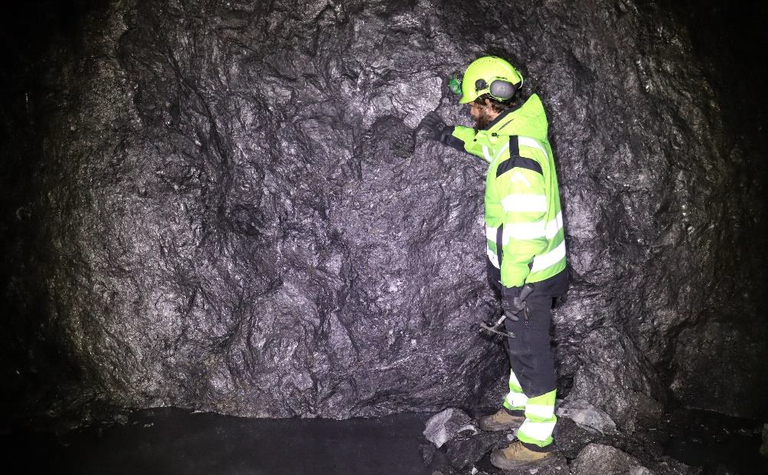 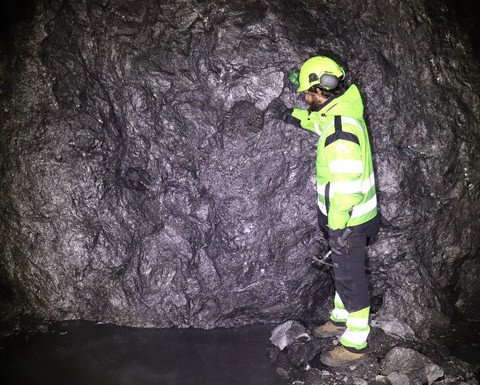 The company, which set out its 2022-26 strategic plan in April, is seeking up to $15.7 million, split between a placement to raise $1.7 million and a 1:3 entitlement issue for up to $14 million.
The offer is partially underwritten for $6.6 million by Au Mining, while MRC managing director Jacob Deysel and non-executive Guy Walker have offered up to $200,000.
The raisings are priced at 7.5c, a 16-18% discount to recent trading.
The cash will be initially focused on its traditional heavy minerals business producing mineral sands and garnet in South Africa, with the aim of boosting income, while supporting its longer-term exposure to battery minerals in Europe and Australia.
Step one will be to add a third primary concentration plant at Tormin, and integration of a planned downstream garnet plant under a recent deal with US-based GMA Group.
GMA is offering MRC a US$10 million loan, repayable by 2029, to help fund the design and construction of a 250,000-300,000tpa garnet and ilmenite mineral separation plant.
The agreement could see MRC supply between 80,000tpa from 2024, stepping up to as much as 125,000tpa from 2029, plus first right of refusal on any finished garnet products above the minimum offtake levels.
GMA has long been MRC's partner in the garnet space and will be granted a security over the plant.
MRC will also study a plan for a new bulk mining unit to scale-up production further.
MRC's graphite ambitions hinge on development of a battery anode plant, with the funding needed to accelerate feasibility studies.
It aims to take a final investment decision in late 2023
If built, the plant would be fed with graphite from its operating Skaland mine in Norway and a planned operation at Munglinup, Western Australia.
It has signed memoranda of understanding with Mitsubishi and Traxys to collaborate on graphitic anode materials supply in Europe.
The Australian government has recently offered MRC a A$3.9 million critical minerals grant for construction of a pilot-scale plant.
MRC said it had made progress to stabilise its Tormin and Skaland mines in recent months and described the next 12-18 months as "transformational" as the company strives to return to "solid profitability".
Tormin operated above budget last quarter at annualised mining rates at circa 2.75Mtpa and processing rates of more than 2.6Mtpa.
It plans to resume operations at its Inland Strands before the end of the year.
It has been able to maintain Skaland at an annualised rate of 10,000tpa over the past three quarters.
MRC had cash of US$3.8 million and debts of $9.5 million at June 30.
Shares in the miner were off 4% in early trade to A8.8c this morning, valuing it at $49 million.
The stock has traded at 7.3-21c in the past 12 months. 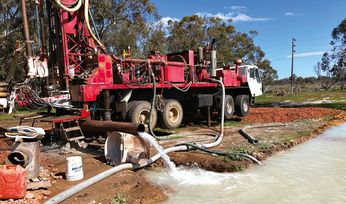 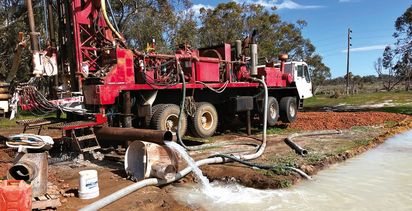