ODESSA Minerals CEO Alistair Stephens says it’s been a tumultuous two months since the fledgling niche explorer commenced trading on the Australian Securities Exchange, but he reckons there isn’t a better time to be in the often-overlooked diamond space. 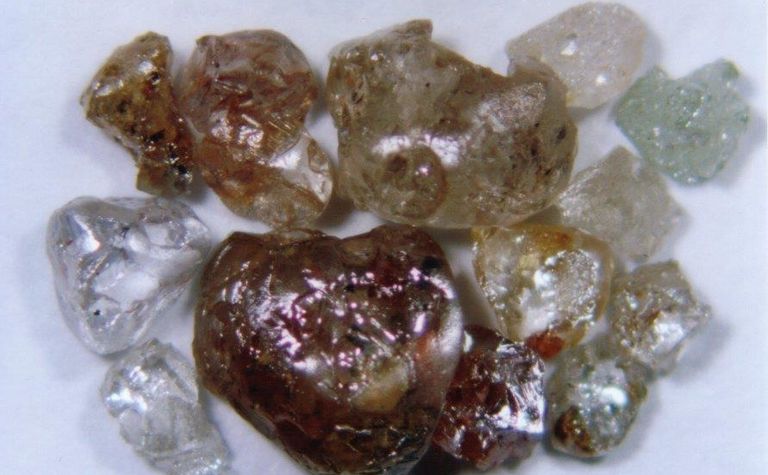 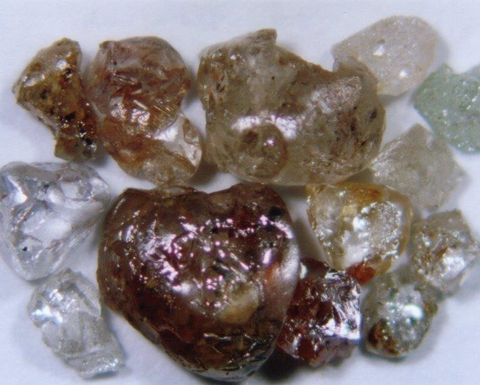 While lamenting the company's shares have fallen about one-third since the shell was recapitalised, Odessa came onto the market at a time when the diamond market is in upheaval, prices are soaring, and interest in ethically-sourced diamonds is on the rise.
Odessa also has few peers at a time when interest in Australian diamonds is undergoing a resurgence .
There's been no significant gemstone exploration for more than 20 years, and across Australia just A$4 million was spent on exploration last year.
"Argyle just dominated. It produced millions of carats, and it was hard to get into the market," Stephens said.
Over some 40 years, Argyle, in WA's remote east Kimberley region, was virtually the sole source of the world's rare pink, red and violet diamonds and produced millions of carats before it shut down in November 2020.
Rio Tinto's Argyle mine closed in late 2020, helping cement the recent renewal of interest in Australian diamond production.
Burgundy Diamond Mines has bought into the Ellendale mine in Western Australia, Lucapa Diamond Company is set to revitalise the Merlin mine in the Northern Territory, and privately-run India Bore Diamond Holdings has recently commenced producing gems from Ellendale.
"Since Argyle closed, supply is down and prices are up," Stephens noted.
In addition to the supply-demand fundamentals, there's just something different about diamonds, Stephens said.
De Beers famously marketed the gems into a prestige symbol of love, and that has helped cement a spiritual dimension for the gems, making them somewhat unique in the commodities market.
"Diamonds are emotional acquisition, and people want to know their origin. In Canada, for example, they are linked to the first nations' histories and stories. Canadian diamonds have stories of spiritual connection and love," Stephens said.
The gems are also, unfortunately, often linked with conflict in Africa, but blood diamonds now account for less than 5% of the stones in the market thanks to improvements in the supply chain.
People are increasingly looking for ethically sourced stones, which is where Odessa believes it can come in, particularly at a time when Russia, which produces about one-third of the diamond supply, is on the nose because of its invasion of Ukraine.
"The conflict will create some havoc, with supply already tight now Argyle is out of the production chain, given no one wants to be associated with Russia," he said.
Moving from geopolitics to geology, Stephens said Odessa had the right team and the right projects.
Non-executive director Lisa Wells previously worked as a geologist at some of Odessa's projects, and its new consultant, Grant Boxer, has come out of semi-retirement to lend a hand, and has already led to Odessa applying for the ground south of Argyle.
The company has $5.5 million cash, and walk-up targets it hopes to commence work on as soon as it can source auger and diamond drilling rigs and has access agreements in place.
"We have a great diamond footprint, and I think we have a good chance of finding something that is economically viable," Stephens said.
Most of its effort will be directed at the Aries project, which contains a mix of targets, including the largest - and most diamondiferous - known kimberlite in Western Australia, plus new suggestions of a buried kimberlite dyke target larger signature than Argyle, and numerous lamprolite pipes and alluvial channels.
Recent work suggests the known Aries pipes appearing to coalesce at 300m depth, below prior drilling.
Bulk sampling was completed in 1991 and 2005, with the last effort recovering 181 diamonds, with 95% semi-gem or gem quality, so there are diamonds are present, and the focus of Odessa's drilling will be vectoring towards higher grade areas.
In recent weeks, the company has been focused on digitising old paper data and remodelling the geophysics, indicating a system up to 5km long that expends to 900m depth.
"Geologically, what we see in the drillholes matches the geophysics, which is quite unusual," he said.
The planned drilling will help Odessa understand the relationship between the micro and macro diamonds, and potential grades at depth.
The project is owned 90% by Odessa, with the remaining 10% held by Jindalee Resources.
Pending access, Odessa also hopes to get out into the field at Calwynyardah, which has been remodelled based on Aries, and where auger drilling is also planned this year, likely on the Walgidee prospect.
The new Argyle South project covers a 40-kilometre channel along the Bow River, and has known diamond occurrences south of the Argyle mine.
Diamonds in the channel are sourced from weathering of the Argyle kimberlite pipe and have been transported down multiple drainage systems south and east toward Lake Argyle. One of the hopes is the area contains more of the pink diamonds Argyle was famous for.
Yellow diamonds are a priority at Ellendale, where Odessa has licences that may host extensions to Burgundy and India Bore's leases.
Stephens said ethical and sustainable diamonds were at the heart of Odessa from day one, and he said the company considered the ethical and spiritual issues raised by traditional owners as it commenced exploration.
A focus would be on new technologies, such as passive seismic.
Odessa shares commenced trading in January at 2c, and were last sold at 1.3c, valuing it at $9 million. 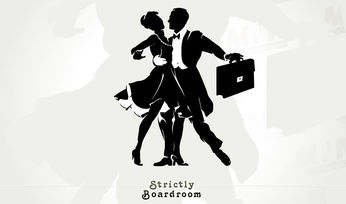 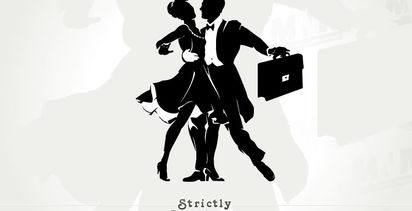 Diamonds join in on the commodity run