IN the dying days of 2021, failed tech firm Fargo Enterprises is hoping to kickstart is new life as a gemstone explorer, looking for what it calls the “lost diamonds of Aries”, the largest and most diamondiferous known kimberlite patch in Western Australia. 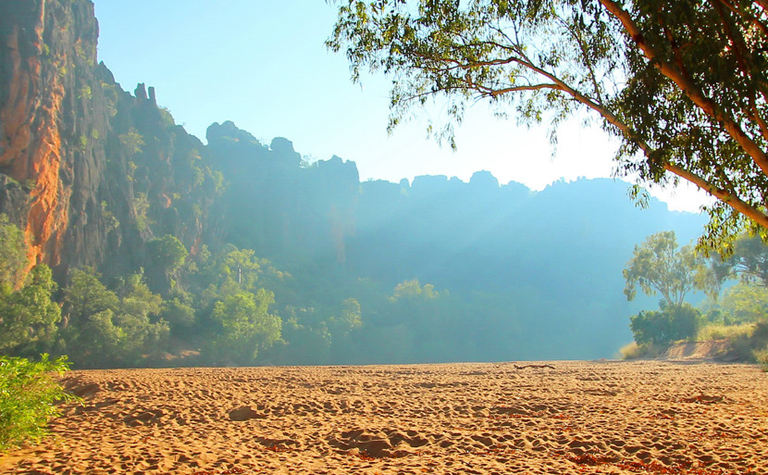 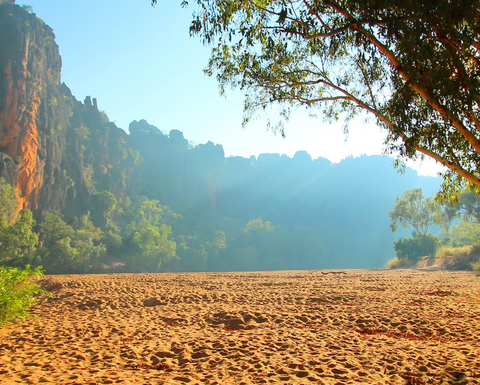 Odessa says the closure of Argyle has left a large gap in the diamond market .

The company, renamed Odessa Minerals, has been working on its re-compliance listing for several months, and is in the market to raise $5-6 million at 2c to fund exploration of Aries, and its three other projects in WA's Kimberley region.
It is targeting listing on New Year's Eve.
Australian diamond floats have been few and far between since the early 2000s, and few have focused on Australia, with limited exploration over the past 20 years, but with expectations of a shortfall in long-term supply, particularly with the recent closure of the Argyle mine, there has been a recovery of interest in the sector.
Prices for rough diamonds have increased over the past 18 months, and the past year has seen Africa-focused Lucapa Diamond Company move on the Merlin mine in the Northern Territory, and Burgundy Diamonds acquire the Ellendale alluvial diamond project.
Odessa has put together a portfolio of licences and applications with potential for diamondiferous kimberlites, lamproites and alluvial fields it believes offer a largely forgotten but world class potential
The four brownfields projects cover over 2400sq.km in the Kimberley that are known to have hosted coloured diamonds and other stones from a mix of kimberlite and lamproite pipes and extensive alluvial channels.
Its main focus is Aries, which was discovered by Freeport in 1986, and passed through several hands before becoming a foundation asset for the 2004 float of United Kimberley Diamonds, but within a few years the area was relinquished, and remained fallow until Jindalee lodged an application in 2016.
Odessa's work has flagged 130 diamond mineral occurrences or exploration sites across its the portfolio, including a number of walk-up targets.
It considers previous bulk samples were likely unrepresentative.
Odessa aims to use exploration techniques developed since the 1990s, with an initial $2.3 million exploration spend planned for Aeries and up to $927,000 for its other approved leases at the 100% owned Calwynyardah.
Odessa's other two projects under application are Ellendale and Noonkanbah, which have been explored for diamonds since the late 1960s.
The Noonkanbah licences host Walgidee Hills, one of the largest known lamproite bodies in the world, but there has been limited work since the early 1980s.
Odessa's new board includes SmallCap Corporate founder Zane Lewis as non-executive chair, and two non-executive directors, geologists Dr Darren Holden and Lisa Wells, with the latter a senior executive at UKD when she oversaw a diamond bulk sampling program at Aries South. 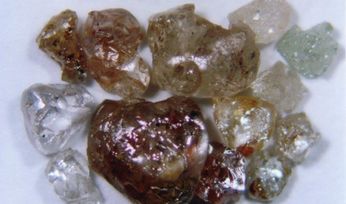 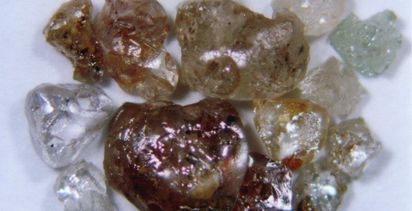