WEST Cobar Metals is looking even further west than its traditional hunting grounds in the east with a deal to acquire a project defined by Australian rare earth pioneer Salazar Minerals. 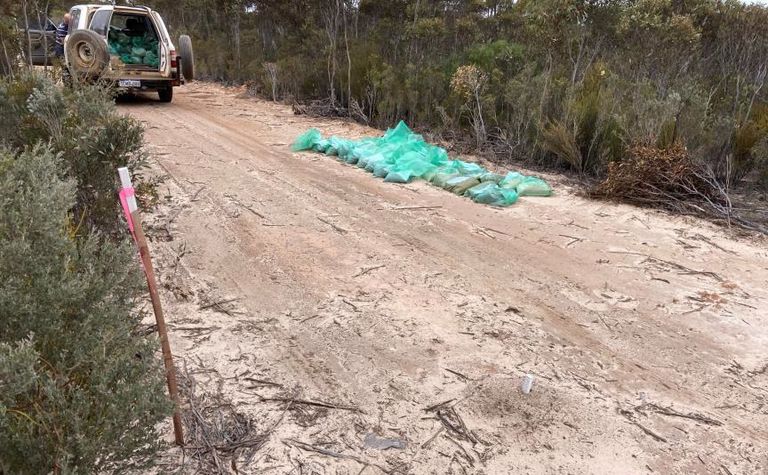 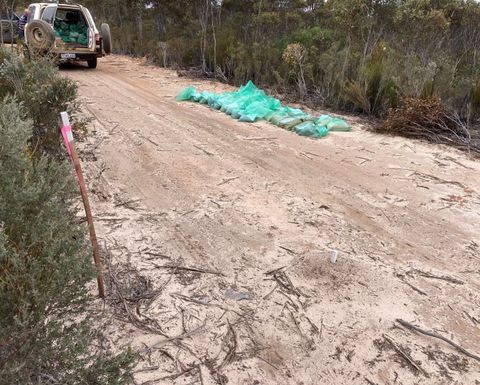 The privately-run Salazar was one of the first companies to detect the potential for clay-hosted REE deposits in Australia, and its work in Western Australia's Esperance region ultimately led to the listing of Heavy Rare Earths and OD6 Metals in recent months.
The Salazar team, which was originally looking for gold and iron ore, kept the best project for itself, and now that asset, located 120km north-east of Esperance, is being vended into West Cobar.
Pending shareholder approvals, a binding agreement will see the issue of 39 million West Cobar shares, worth around A$7.4 million based on previous trading levels, plus repayment of $260,000 in shareholder loans.
The consideration shares will be escrowed for six months.
Salazar also needs to dispose three gold tenements.
The centrepiece of the deal is the Newmont deposit with an inferred resource of 43.5 million tonnes grading 1192 parts per million total rare earth elements in the clay layer, with magnet rare earths such as neodymium, praseodymium, dysprosium and terbium accounting for about 25% of the resource.
Heavy rare earth concentrations are reported at up to 30% and critical rare earth concentrations are up to 38%.
There is also a high-grade alumina zone with an inferred 3.4Mt at 31%.
Salazar as been working on the project for almost a decade, and metallurgical work suggesting the rare earths can be recovered using acid leach extraction at low temperatures and atmospheric pressures.
The project also contains known REEs at the O'Connor prospect, south-east of Newmont, where wide spaced drilling has returned results such as 19m at 1939ppm TREO that warrant follow up.
West Cobar hopes to drill out the deposit to extend the resource and complete more metallurgy and marking studies.
The explorer still maintains its foundation assets in New South Wales, but after last year's disappointing drill results at Bulla Park and Mount Jack, and ongoing access negotiations required to get on the ground at Cawkers Well and Nantilla.
West Cobar shares were up almost 50% this morning to a 12-month peak of 29.5c, valuing  its at $12 million.
The stock has traded as low as 9.5c. 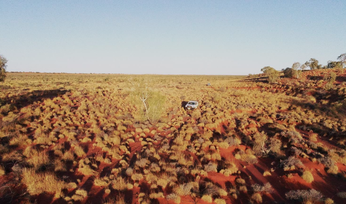 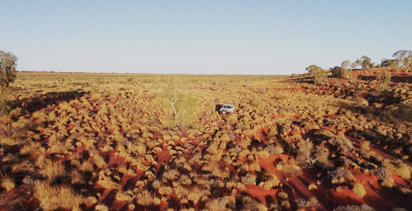