RIO Tinto and Turquoise Hill have entered into a definitive arrangement agreement for Rio to acquire full ownership of Turquoise Hill at C$43 per share. 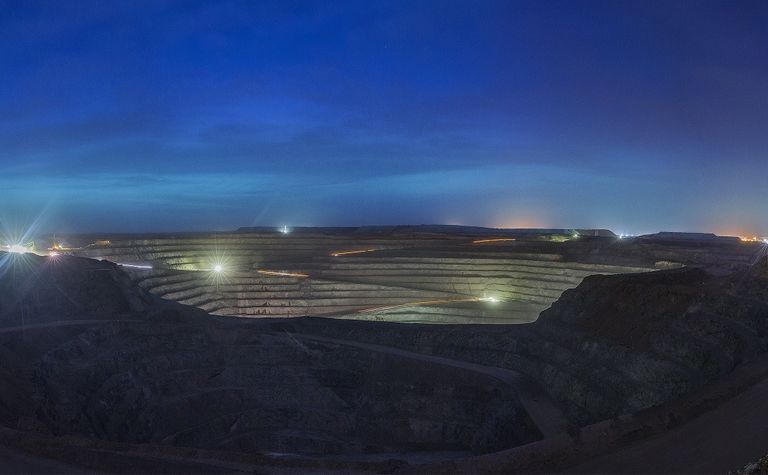 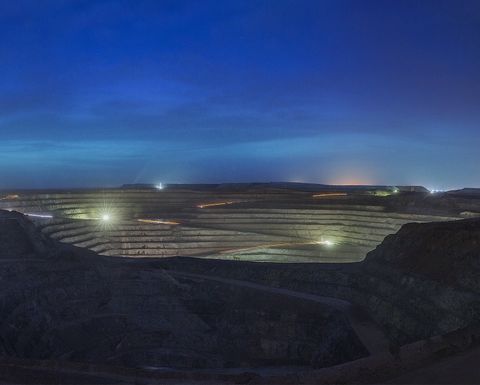 Rio will not increase its price offer to minority shareholders.

The binding agreement follows the firms' announcement on September 1 that they had reached an agreement in principle for Rio to purchase the 49% stake it does not already own in Turquoise Hill, the 66% owner of the Oyu Tolgoi copper mine in Mongolia.

But the proposed US$3.3 billion deal will require the approval of minority shareholders.

Shareholders, including SailingStone Capital Partners, and some analysts expected Rio to increase its offer.

But Rio has rejected these calls.

"After extensive negotiations, the terms of the transaction are final and there will be no further price increase," Rio chief executive Jakob Stausholm said in a statement.

"The transaction delivers significant value to Turquoise Hill minority shareholders with the certainty of an all-cash offer of C$43 per share, which is Rio Tinto's best and final offer."

It represents a premium of 67% to Turquoise Hill's closing price of C$25.68 per share on March 11, the day prior to Rio's initial public proposal to acquire Turquoise Hill.

Turquoise Hill's board of directors unanimously recommends minority shareholders vote in favour of the offer.

Rio has agreed to provide Turquoise Hill with secured short-term liquidity during the transaction period of up to US$1.1 billion which would need to be repaid from equity raising from shareholders in the first half of 2023 if the transaction is not approved by shareholders.

Turquoise Hill has estimated that it requires $3.6 billion of additional funding in total to complete the Oyu Tolgoi underground.

The finalised deal will give Rio Tinto a 66% interest in Oyu Tolgoi and the Mongolian government the remaining 34%. The mine is expected to produce around 500,000 tonnes of copper from 2028.

Rio gets Turquoise Hill bid over the line 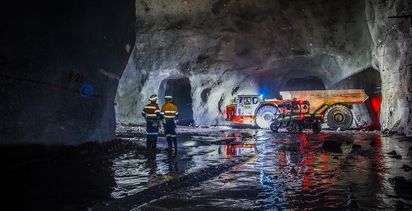