CARDINAL Resources has agreed to a A$300 million takeover bid made by China’s Shandong Gold. 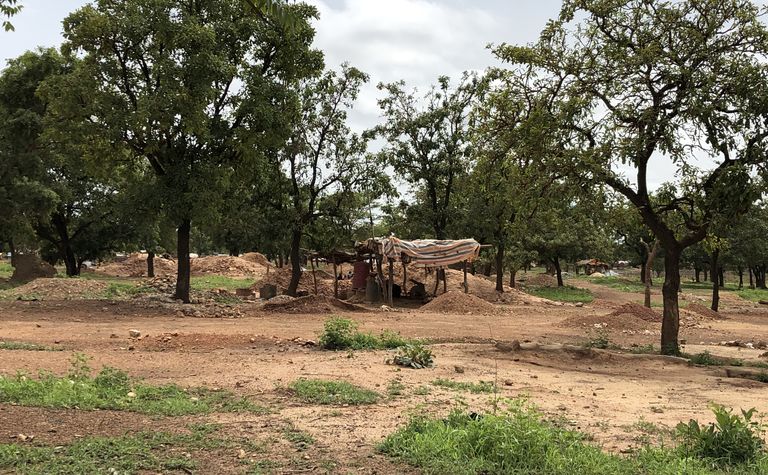 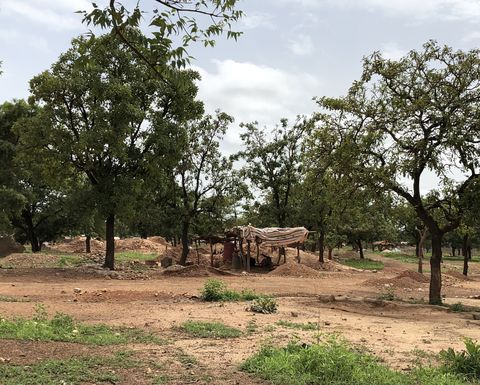 The cash offer values Cardinal at 60c per share, a 31% premium to the proposal Cardinal received from Russia's Nordgold mid-March, and a 39.3% premium on the company's 20-day volume weighted average price up until yesterday.

Shandong has also agreed to provide Cardinal with $11.96 million in interim funding via a share placement at 46c per share, to allow the company to continue to advance the Namdini project in north-eastern Ghana.

Cardinal's board, which holds 6.4% of the company, unanimously recommended the offer in the absence of a superior proposal.

"The board of directors of Cardinal has negotiated what we consider a strong offer for our shareholders and one which delivers a significant premium to Cardinal's market price, at a time of considerable volatility and uncertainty in global markets," Cardinal managing director Archie Koimtsidis said.

Shandong is China's largest gold producer and has a joint venture with Barrick Gold at Veladero in Argentina.

The transaction would mark its entry into Africa.

"We will build on our positive track record and reputation as we expand our business into Ghana with this agreed Cardinal transaction," Shandong chairman Li Guohong said.

Gold Fields had previously been considered as the most likely suitor for Cardinal, as it invested in 2017 and held a 16.4% stake.

However, the South African mid-tier sold its stake to Nordgold in March.

Nordgold holds about 19.9% and was granted access to Cardinal's data room after proposing a 45.7c per share cash takeover.

Information about the Shandong offer will not be sent to Cardinal's shareholders until July 21, which gives other players time to consider a counter-offer.

Cardinal has been progressing funding talks for Namdini since releasing the definitive feasibility study in late October 2019.

Capital costs for the 9.5 million tonne per annum open pit development are US$390 million, including $42 million contingency.

The project has a mine life of 15 years based on a 5.1 million ounce ore reserve, producing 4.2Moz at all-in sustaining costs of $895/oz.

The payback period is estimated at only a year, using a $1500/oz gold price.

With a resource of over 7Moz, S&P Global Market Intelligence named Namdini as the seventh-largest gold discovery of the past decade.

The takeover is just the latest in a string of West Africa-focused deals in the gold space, the most recent being Perseus Mining's acquisition of Exore Resources.

There's also been a rise in deals in the gold space involving the Chinese.

In May, Shandong announced it would acquire struggling Canadian producer TMAC Resources for C$207.4 million, its first foray into North America.

Its main peer Zijin Mining has also been busy, announcing late last week it would pay $323 million for Guyana Goldfields.

In March, Zijin completed the US$1.4 billion takeover of Colombian developer Continental Gold.

Shares in Cardinal were up 28% this morning in Australia to A59.5c. 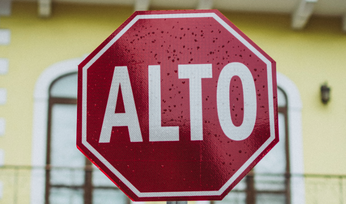 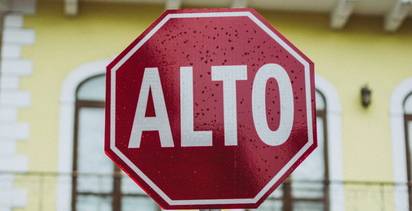