PERSEUS Mining’s takeover of Exore Resources has again highlighted just how busy the West African gold space has been for deals in the past year. 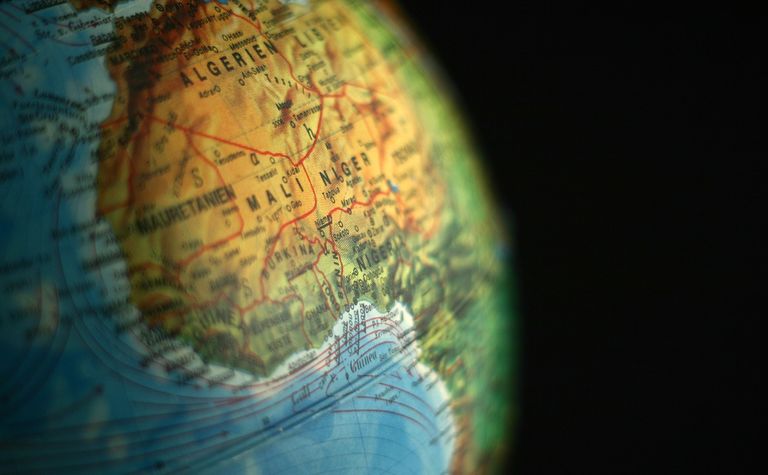 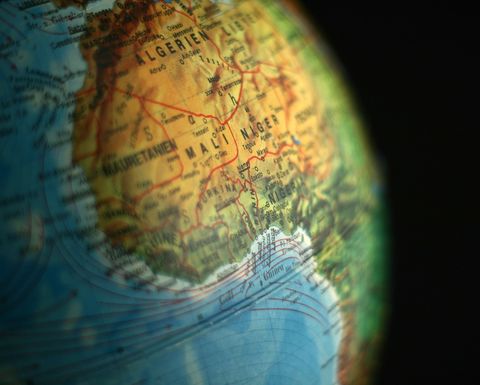 There's been plenty of deals done in West Africa recently

The region got a shake-up in late 2018/early 2019 with the Barrick-Randgold merger but there's been a steady flow of deals ever since.

Roxgold acquired Newcrest Mining's Seguela project in Cote d'Ivoire in April 2019 for US$20 million and shortly after, Haywood Securities identified the company as a takeover target for cashed up Australian producers.

In late July, Resolute Mining announced a $274 million deal to acquire unlisted Toro Gold, owner of the Mako gold mine in Senegal.

A devastating terrorist attack near SEMAFO's Boungou mine in Burkina Faso in November threatened to derail the interest in West Africa, but corporate activity heated up further in the lead-up to Christmas.

In mid-December, Barrick Gold and its joint venture partner agreed to sell their 90% interest in the 2.6 million ounce Massawa development project in Senegal to Teranga Gold Corporation for total consideration of up to US$430 million.

On December 23, AngloGold Ashanti and IAMGOLD announced a deal to sell their interests in the Sadiola gold mine in of Mali to Allied Gold for staged cash payments of $105 million.

Allied is an unlisted Australian company which acquired Newcrest's Bonikro gold mine in Cote d'Ivoire in 2018.

In early December, Endeavour Mining had made a hostile £1.47 billion merger proposal for Centamin public.

Centamin resisted and the deal lapsed without Endeavour making a formal offer.

In the ASX space, Ghana developer Azumah Resources was taken out by its Wa joint venture partner Ibaera Capital early this year for about A$30 million.

Nord Gold has made a non-binding conditional proposal to acquire the shares it doesn't own in Cardinal for 45.77c per share.

Cardinal has granted the company access to its data room but a formal offer has not been made to date.

In late April, new producer West African Resources agreed to pay B2Gold US$45 million in staged payments for the 1.1Moz Toega deposit just 14km from its new Sanbrado mine.

Only today, Perseus announced a scrip takeover of explorer Exore, worth nearly A$60 million.

The ASX's three producers, Resolute, Perseus and West African, have all made no secret of their desire to grow, and it looks like there may be further opportunities.

He suggested the circa-100,000oz per annum Karma mine in northern Burkina Faso would come under "scrutiny".

"Our target is to bring progressively the overall portfolio of Endeavour to close and closer to 20% return on capital employed," he said.

"So we will continue to review, as we've done in the past in terms of portfolio optimisation in order to ensure that we keep and focus our management team on assets that are really generating the level of returns that we are expecting for the company and for our shareholders."

Canaccord Genuity recently suggested Orezone as a target for West African, given the proximity of its shovel-ready Bombore project to Sanbrado and Toega.

Bombore has measured and indicated resources of 5.1Moz, albeit at a very modest grade of 0.69 grams per tonne gold.

"The company released a 2019 feasibility study and over the coming months is expected to finalise a project finance package, finalization of an EPC(M) contract, and a final investment decision," Canaccord said last month.

However, West African could be a target itself for a larger company.

Meanwhile, The Australian reported last month that Resolute was trying to sell its Bibiani development project in Ghana, while Ibaera was already looking at options to divest Wa.

Oklo Resources is one junior that keeps finding high-grade gold in Mali, and has deal-maker Mark Connelly as chairman.

The company's ground in Mali is near B2Gold's low-cost Fekola mine and Barrick's Loulo mine.

Resolute is on the register with 8%. The ASX 200 producer also owns stakes in Mako Gold, Orca Gold, Manas Resources and Loncor Resources.

Tietto Minerals, with a market capitalisation of A$120 million, continues to grow its Abujar project in Cote d'Ivoire with Argonaut Securities analysts saying today it expected the 2.2Moz resource to eclipse 3Moz in the next update.

"The aforementioned takeover offer by Perseus for Exore equated to an EV/resource of circa $110/oz," they said.

"Applying these metrics to Tietto values the company at circa $245-250 million (including cash of $12 million)."

Other ASX juniors in Africa include Chesser Resources and Arrow Minerals. 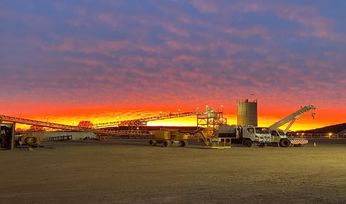