Hopes were so high – in so many quarters – for BHP Billiton’s proposed A$30 billion expansion of the Olympic Dam copper-uranium-gold mine in South Australia it’s not surprising it has taken more than three years for the dust to settle on the resource giant’s cancellation of the project, and for the state government to become publicly wedded to a Plan B. 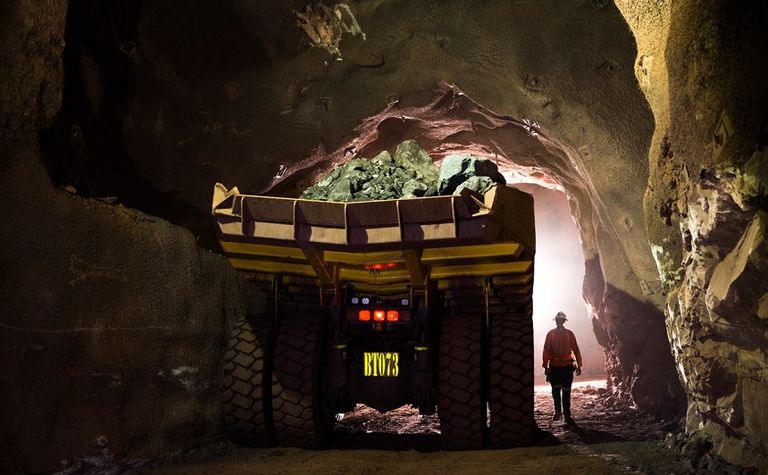 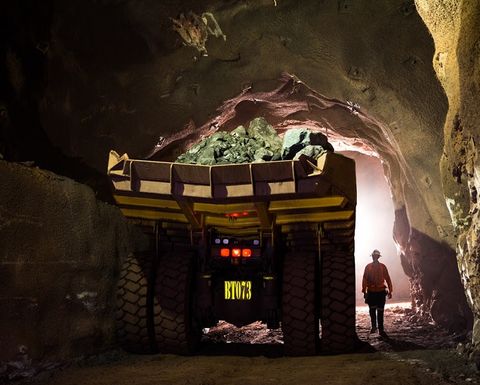 The massive expansion was so big it would have impacted global mining supply lines, copper and uranium markets, and SA’s economy. Since it started production in 1988 Olympic Dam has been a significant contributor to SA’s finances. The planned extension would have transformed it into the state’s long sought economic X-factor.

Now it needs another one – urgently.

Late last year CommSec (Commonwealth Securities) said SA’s jobless level was at a 15-year high while economic momentum had stalled. Tasmania, lowest-ranked among Australia’s state economies, had “better momentum”. SA lacked “a growth driver”; while most states got “their momentum from somewhere … South Australia is really finding it hard to find that X factor”. That would “change overnight” if BHPB decided to expand Olympic Dam. But the company has since ruled that out.

The state government, though, hasn’t lost faith in minerals nor indeed copper, announcing enthusiastically at the start of this year its aim to triple SA’s annual copper production to one million tonnes by 2030. Reaching the target could create up to 10,000 new jobs (tripling current employment in the sector); generate A$8 billion (US$6.08 billion) a year of exports; and increase the red metal’s contribution to SA’s gross state product from about 1.8% to more than 5%. Expansion would lift the state’s mining equipment, technology and services (METS) sector. It required a major lift in copper exploration spending back to 2014 levels around $146 million from last year’s $37 million.

SA’s proactive PACE Copper initiative, with $20 million of public investment, is aimed at stimulating up to $150 million of new spending on copper exploration.

“This nation-leading strategy sets out clear pathways to enable South Australia to triple its copper production to 1 million tonnes a year within the next two decades and, in doing so, help drive Australia to become the world’s third-largest copper producer.

“The extra tonnage sourced from South Australia will be needed to fill a looming global copper deficit.”

Underlining the level of ambition on copper, Olympic Dam’s abandoned mega-pit would have increased the site’s copper output, eventually, from the current circa-200,000tpa, to more than 500,000tpa. That would have come from a pit 4.1km long, 3.5km wide and 1km deep, yielding 60Mtpa of ore.

The SA Government has a goal to increase the total value of the state’s mineral and energy output to $8.5 billion from its 2013 baseline of $7 billion. Meanwhile, it aims to boost overall mineral and energy exploration spending above $650 million a year in 2017.

While a strong gold price is helping lift exploration for the metal, and drive investment in new small gold mines such as Havilah Resources’ Portia, and optimism about future uranium markets is attracting modest spending in that sector, copper’s rebound off last year’s lows below US$2/lb isn’t yet enough to restore the lustre of projects such as Rex Minerals’ Hillside, or to prevent job losses at Olympic Dam and Prominent Hill.

The latter has been a sound performer for OZ Minerals, even in the face of copper’s recent weakness, but the job losses reflect the winding down of openpit activity. Underground operations are expected to continue to 2025. Estimated production from a new 2.8Mtpa, A$800 million underground mine and plant at Carrapateena, of 55,000tpa of copper (and 58,000ozpa gold) in the first three year won’t replace current Prominent Hill output of about 130,000tpa of copper.

The SA Government’s copper goal is a highly ambitious one, reliant as ever on commodity prices, exploration success and also the state’s global competitiveness as a mineral production base

OZ, which moved its head office to Adelaide last year, does continue to be an active explorer in SA, with copper and gold its primary focus. This is not the case for BHPB, for example, which spent US$267 million on exploration last year but focussed most of it on Chile, Peru and the USA.

So the SA Government’s copper goal is a highly ambitious one, reliant as ever on commodity prices, exploration success and also the state’s global competitiveness as a mineral production base.

Rex, which had about A$8 million cash in January and a market capitalisation this week of about $17.6 million, turned in its ‘extended’ feasibility study (EFS) last year and showed a $480 million investment in a 6Mtpa, 13-year-plus openpit mine producing 35,000tpa copper and 24,000ozpa of gold needed US$3/lb copper and $1,250/oz gold just to net a 14% internal rate of return on the capex (with the AUD at US70c). C1 cash costs were estimated at US$1.61/lb copper, with the initial project targeting about 25% of the total identified mineral resource at Hillside.

“It is clear that the current market outlook does not provide the envelope of commodity prices and the exchange rate that underpins the EFS,” Rex chairman David Carland said. “To justify an investment we require the price outlook to improve significantly which will be determined largely by the copper supply and demand balance, and the cost of entry.

“Market analysis has identified that future copper supply will become more reliant on the development of a new generation of copper mines. The average incentive copper price required for the bulk of these new copper mines is reported to be in excess of US$3/lb, and broad market consensus implies that the under‐investment in copper in the immediate future is likely to lead to a shortage in supply from 2017 onwards.

“Rex is targeting the emerging supply gap and expected price recovery to time the development of our project.”

Havilah, which has shown neat corporate footwork as a resources minnow in a downturn with its exploration strategy (funded by China-backed MMG since 2012) and cash-flow development plan (sharing Portia gold-mine funding risk with a Broken Hill mining contractor), has seen its shares rise 75% this year as it closes in on a A$30 million cash injection from a short-lived operation at Portia. While the project’s 355,000t at 4.7gpt – 67,000oz – is attractive at current AUD gold prices, it’s the 620,000t copper/2Moz gold resource at Havilah’s flagship Kalkaroo project, and exploration potential of an 8,000sq.km tenement package, that will shape the company’s long-term future.

Potential copper and gold output of more than 35,000tpa and 110,000ozpa, respectively – 60,000tpa copper-equivalent – from Kalkaroo would make Havilah “a not insignificant ASX-listed Cu-Au producer”, according to a State One Stockbroking report.

“Over $80 million (in current dollars) spent by major companies in the past [on the Curnamona ground] has led to the discovery of numerous promising prospects, many with ore-grade intersections that have not been adequately drilled,” Havilah says. “Probability for discovery of repetitions of Kalkaroo style copper-gold-molybdenum mineralisation are high both in the Kalkaroo north and south domes and in other domes.”

Producing about 20,000tpa of copper from a 10-year mine at Kanmantoo that started in 2011 while looking for something bigger and more permanent on a large tenement block north of Adelaide, Hillgrove Resources is another junior that has committed to SA’s copper strategy. “South Australia  offers the added benefit of being a low mining-tax and low-cost jurisdiction and with a government that is extremely pro-active in wanting to partner with resource companies to develop the state’s assets,” Hillgrove chief executive Steven McClare said late last year when announcing the relocation of the company’s head office to Adelaide.

Ranked 10th of 109 jurisdictions in the latest Fraser Institute survey of the world’s high-ranking mining states (based on geology and investment regimes), up from 16th the year before, SA continues to be the focus of significant government spending programmes aimed both at improving its standing as an investment destination and building technology and services activity around mining.

It hosts the world’s premier deep-exploration R&D programme in the industry, state and national government backed (to the tune of $145 million) Deep Exploration Technology Co-operative Research Centre. The Copper PACE initiative sits alongside the state’s broader PACE programme, launched back in 2004. Information and communication technology development for mining and exploration is central to SA’s increased focus on developing a national ICT hub in Adelaide, and the state’s new Mining and Petroleum Services Centre of Excellence. The Remote Operations Centre (ROC) is a collaboration between OZ Minerals, the University of South Australia, IPACS Power and the state government providing an ICT platform for remote applications.

So, no shortage of judicious public funding as the state seeks to shorten the odds of substantive new exploration success. 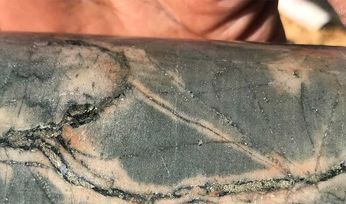 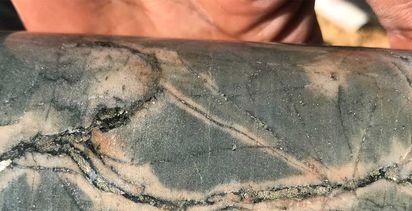