THE South Australian government has given the environmental green light to Alliance Resources and Quasar Resources’ $A110 million Four Mile uranium joint venture. 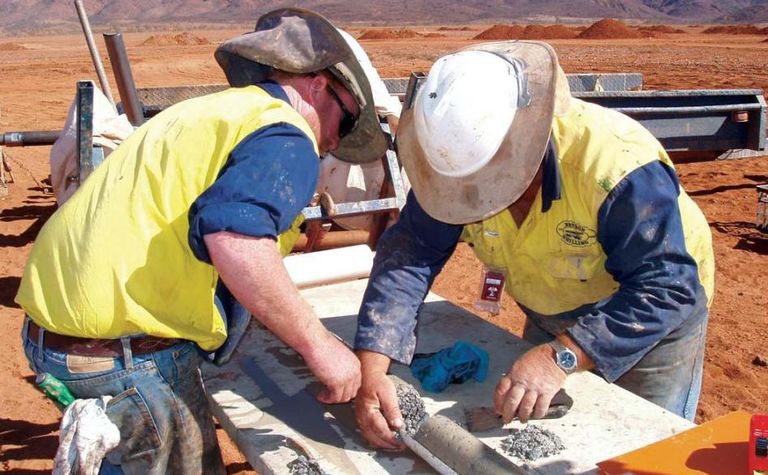 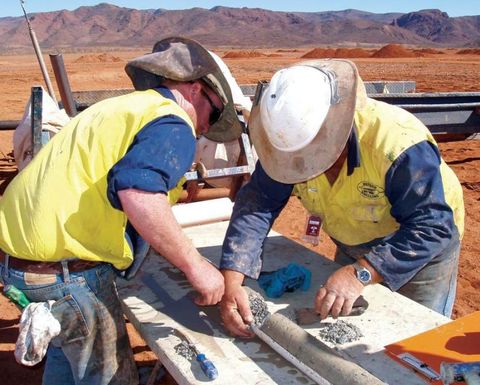 “Four Mile is yet another example of the government working with industry to deliver results for South Australia,” Minister for Mineral Resources and Energy Tom Koutsantonis said today.

“PACE funding played a key role in the discovery of the resource at Four Mile; one of the most significant uranium deposits discovered anywhere in the world in the past 25 years.”

Koutsantonis said the joint venturers’ plan to process the resource mined at Four Mile through the existing Beverley facilities required the environmental program for those operations to be modified.

“For more than a decade, Heathgate has run a first-class operation at Beverley and I am

confident those practices will continue at Four Mile,” he said.

Alliance and Quasar are also required to lodge a rehabilitation liability bond and key design, construction and commissioning reports to the state Department for Manufacturing, Innovation, Trade, Resources and Energy and EPA as the mine is developed.

Approval of the relevant monitoring programs and plans will also be required.

The resource at the site’s Four Mile West area is 3.9 million tonnes at 0.37% uranium oxide containing 15,000t of uranium oxide. 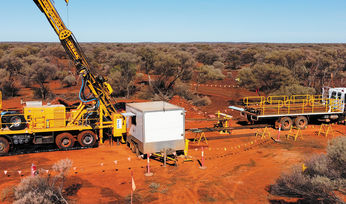 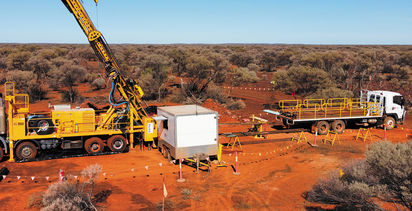 Golden Mile goes for a sprint