Yeelirrie gets the nod

THE Western Australian government has approved the development of Cameco’s Yeelirrie uranium project, despite the Environmental Protection Authority recommending against it. 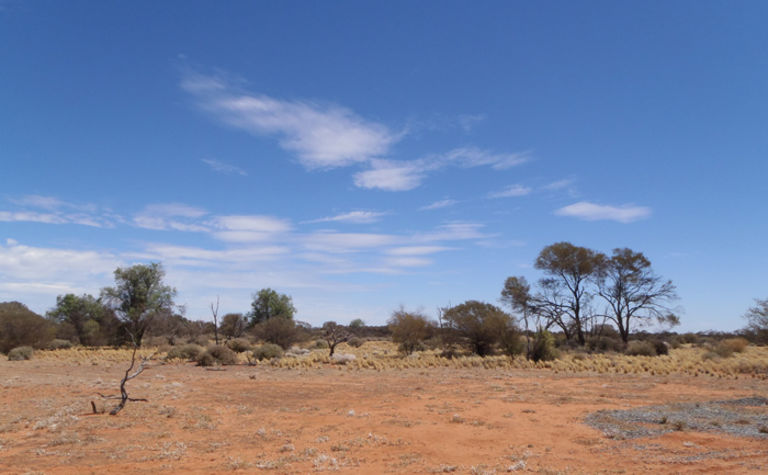 The approval was granted, subject to 17 strict conditions.

The EPA recommended against the proposal in August due to concerns over subterranean fauna, and last month, Environment Minister Albert Jacob rejected part of Cameco’s appeal.

However, the EPA had seemed the project acceptable for eight of nine environmental factors.

Jacob said the government had considered broader economic and social matters, as well as environmental factors in its decision to approve the proposal.

As a condition of the approval, Cameco will be required to undertake further surveys and research to improve knowledge of underground fauna and measures to minimise impacts.

“Further surveys may identify that the species currently only found within the project area are more widespread. I have therefore mandated as part of this approval further survey work and investment in research," Jacob said.

Jacob said he had also received input from public appeals against the project and advice from the departments of Water and Parks and Wildlife, and would tighten conditions on flora and vegetation, offsets and the public availability of management plans.

"The Liberal National government is committed to ensuring this and the other three uranium mines approved for construction and operation in Western Australia are subject to best-practice environmental and safety standards," he said.

“Cameco Australia is committed to minimising environmental impacts from its operations while at the same time maximising benefits for nearby communities and the state.

“The government’s approval of Yeelirrie recognises this commitment.”

Like the 70%-owned Kintyre project in the Pilbara, Cameco has been progressing Yeelirrie to development-ready status for when the uranium market improves.

“We are advancing Yeelirrie through the environmental assessment process so that we are ready to respond when the market signals a need for more uranium,” Reilly said.

Yeelirrie, acquired from BHP Billiton in 2012, has a resource of 127.3 million pounds of uranium oxide.

"Clearly, this project has the potential to deliver significant economic benefits to the state should it proceed," he said.

“The Liberal National government supports a well-regulated uranium industry for the jobs and economic growth potential it provides and for the clean energy production it supports.” 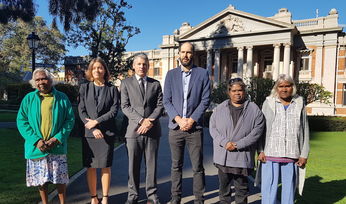 FMG misses out on Simandou

Mulga Rock gets the nod