Gold Fields executive vice president Australasia Stuart Mathews cited the modernisation of the company’s 40-year-old Agnew gold mine in Western Australia as he reiterated the miner’s commitment to investment in the country. 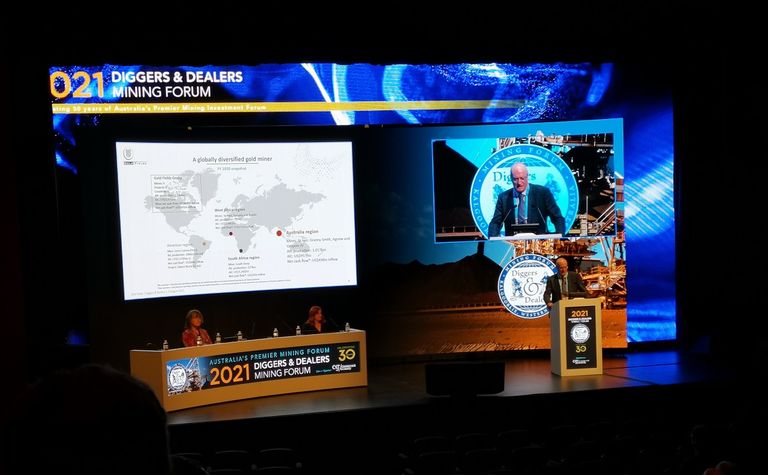 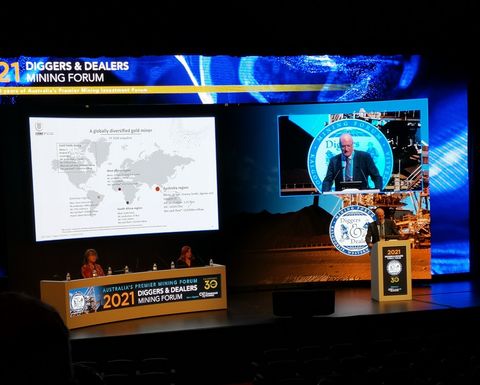 "I used to describe it [Agnew] as an amateur oil painting and now it's like a Rembrandt," he told Diggers & Dealers in Kalgoorlie on Wednesday.

Gold Fields has spent A$70 million on wind and solar power and battery storage at Agnew as part of a $110 million investment to renewable energy at its operations in Australia.

"We believe in climate change and the impact it will have is real, the people who work for us believe it's real and they would like to work for a company that commits to this sort of thing," Mathews said.

He also said the company would also continue its $80-100 million per annum investment, as it had done for the past six years, to grow its reserve base in Australia.

"There is no intent to stop that level of investment," he said.

"We're investing $37 million per annum on exploration at St Ives and $24 million at Agnew and we've been rewarded for that by not just replacing depletion every year but now providing a lot of growth."

The deliberate strategy to move away from labour-intensive, conventional mining to focus on mechanised open pit and underground operations outside South Africa had served the company well, delegates were told.

Mathews said Gold Fields was well-positioned to continue its 1 million ounce per annum production profile in Australia, which represented about 44% of the company's overall gold production, and said it was set to grow in coming years.

"We were number one for a short period of time and Northern Star and Saracen got together and knocked us off the perch but we're not worried about being the biggest we're worried about the quality of the portfolio - but it was nice for a while."

The Australian assets generated $723 million of net cash flow in 2020, about 60% of the group's net cash flow.

Gold Fields has tipped a lift in earnings and is due to release its half-year results on August 19.

The company has nine mines across Australia, Africa and Peru and one project, Salares Norte in Chile.

Mathews noted the company was not hedged "and realising the full gold price of just over $2400 an ounce".

"We do have some protections in place - we put some put options in place, at a strike price of $2190/oz, that's a bit of insurance while we're investing for the development of Solares in South America," he said. 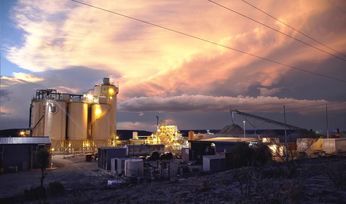 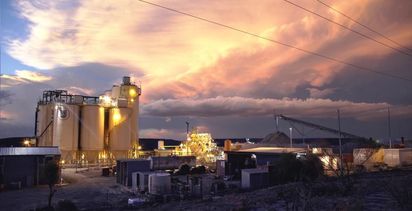