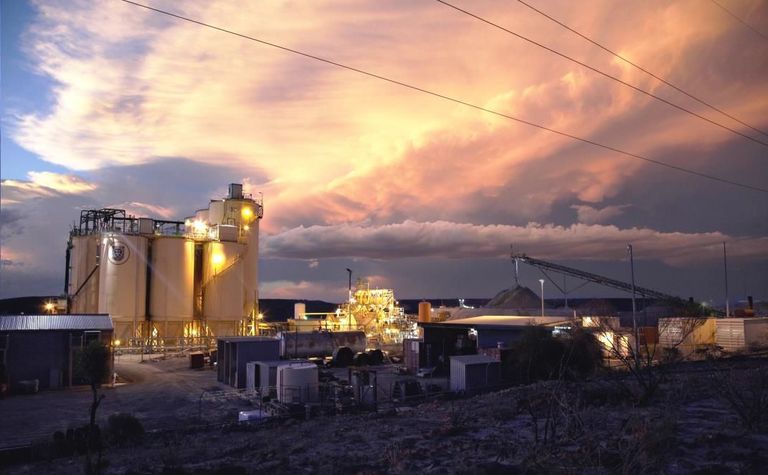 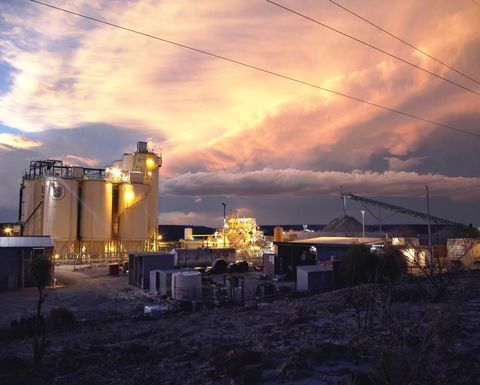 Attributable gold production amounted to 563,000oz, up from 541,000oz in Q1, according to a trading update released on Friday.

The company is tracking slightly below its full-year guidance range of 2.3-2.35Moz, but Gold Fields has said production would be back-weighted in the second half of the year.

Costs are tracking slightly higher than expected, with all-in sustaining costs of US$1093/oz in the first half, above the full-year cost guidance of $1020-1060/oz.

Gold Fields said headline earnings per share for the first six months of the year were expected to be 43-47c per share, more than double the prior year period but slightly below estimates by analysts at investment bank BMO Capital Markets.

The company is due to publish its half-year financial results on August 19.

"While we see costs potentially benefiting from higher production volumes in H2/21, we expect to get a better idea of cost drivers upon release of the company's detailed financial results, especially given the inflationary cost pressures starting to emerge in the mining sector," said analysts at BMO.

Exploration play near Macraes appears to be going well 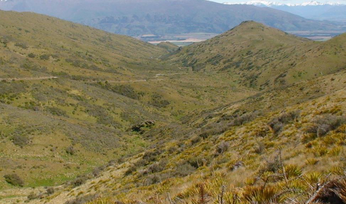 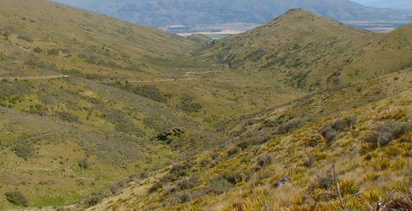 'Respect in the Workplace' incidents to rise