WITH an Indiana Jones-inspired zest for adventure, ground-breaking mining career woman Alex Atkins believes the industry has made good progress in terms of providing more opportunities for women and said the global pandemic could provide further impetus. 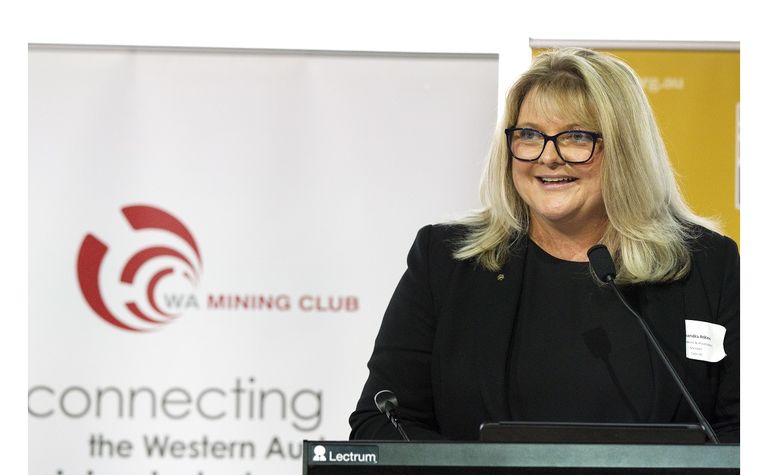 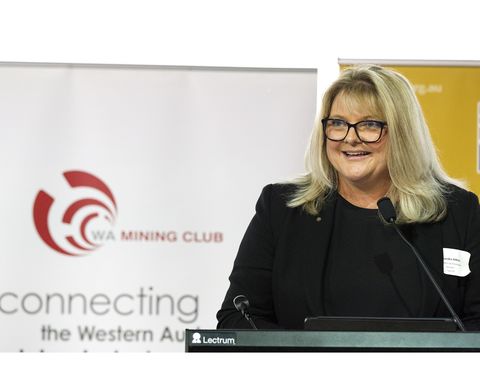 "And I'm really hoping that COVID-19 might help reset things on many levels."

Atkins, who's achieved numerous "firsts", including being the first female mining engineer to work underground at Porgera in Papua New Guinea, said her most of her career was spent being told "no, you can't do that" and going ahead and doing it.

She told a sold-out West Australian Mining Club St Barbara's Day luncheon her love of adventure was sparked by an uncle, an exploration geologist who wore khaki safari clothes, drove a red dust-covered Landrover and shared stories of his adventures in the Pilbara.

"To me, he was Indiana Jones," she said.

Atkins started at the Western Australian School of Mines in 1986, and started vacation work at various mines that year, a year before it became legal for women to work underground in WA.

She noted it remains illegal for women to work underground in PNG.

Atkins told MNN she believed the mine was never prosecuted due to a gentlemen's agreement about the arrangement.

She now holds two Bachelor of Engineering Degrees and an MBA (Finance), achieved her mine manager's ticket, is on the board of contract mining company Perenti Global, runs a mining risk consultancy and is a non-executive director of International Women in Mining.

Her advice to young girls was "to surround yourself with wonderful people, and people whose values are the same as your values".

"I like to break rules that make no sense, push the limits and make the impossible possible," she said.

There were periods of financial hardship and Atkins said she'd been part of the gig economy - "the casualisation of the workforce people have been complaining about since coronavirus hit" - since 2013.

"When you're not an incumbent of the status quo, you have to fight to become creative disruptive to survive," she said.

"It's all very humbling and there's no entitlement here."

Atkins was also the first female to work as a district inspector of mines in WA and the first to work part-time.

"I'd like to think my collaborative approach to regulation contributed to 2012 being a fatality-free year in WA," she said.

The event honoured the two people who lost their lives in the state's powerhouse industry this year, Howard Prosser and Michael Johnson. 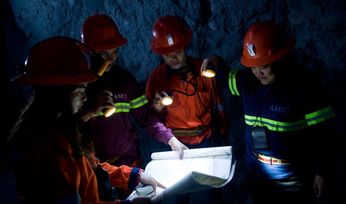 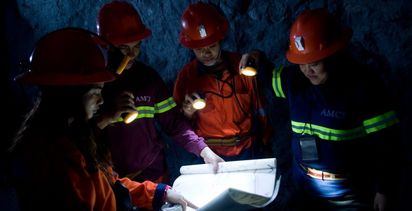