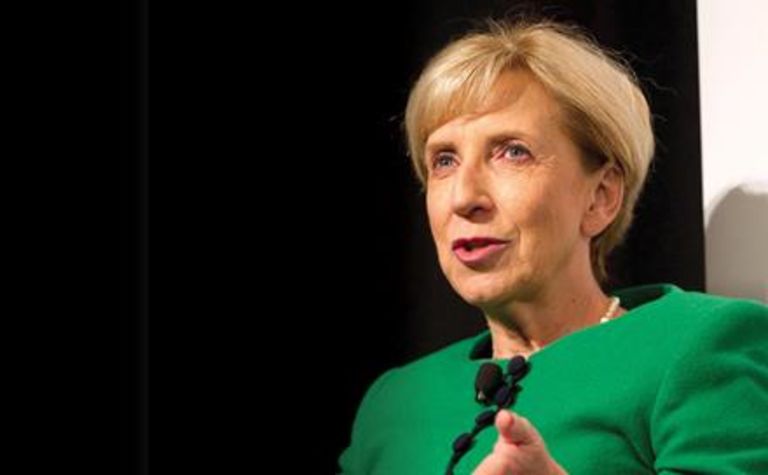 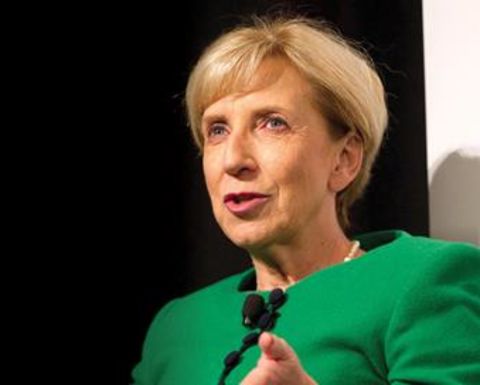 This year, the WIM100 attracted a record 626 nominations from 60 countries.

The 100 women were chosen due to their inspiring contribution towards a stronger, safer and more sustainable mining industry.

Eleven of the women featured on the list hold roles in ESG, which WIM UK chair Carol Cable said was striking.

"But regardless of roles, almost all the women talk about the need to modernise mining and point out that mining's future needs to look different from its past," she said.

"It is no longer good enough to say ‘we've always done it this way,' we need diverse thinkers to be part of the solution and these women are stepping up to the challenge."

Lynas Corporation CEO and managing director Amanda Lacaze was a notable Australian inclusion, though WIM listed her country as Malaysia.

The former telecommunications executive has brought the company back from the brink during her six-year tenure and was named CEO of the Year in the 2018 MNN Awards.

The number of women working at Lynas has more than doubled under her leadership.

Lacaze urged women to be bold and own their own achievements.

BHP chief technical officer Laura Tyler was another high-profile name on the list, having recently been promoted from chief geoscientist and Olympic Dam asset president.

Former BHP employee and now leader of South32's global innovation and improvement program, Tijana Bianca, was one of the younger women on the list at just 30 years old.

Hobbs is a member of AusIMM's Diversity and Inclusion Council.

St Barbara is the only ASX-listed miner to be named as a Workplace Gender Equality Agency's Employer of Choice for Gender Equality, a citation it has received for six consecutive years.

The inclusion of Fortescue Metals Group Eliwana general manager Katie Day follows in the footsteps of CEO Elizabeth Gaines, who made the 2018 list.

Mining engineer and Shesfreetobe director and female inclusion expert Kristy Christensen flew the flag for New Zealand as the only Kiwi on the list.

"Stereotypes about women in mining can be stubborn but this book shows the breadth of roles and careers women are occupying and the diverse ways in which they enter the industry. WIM UK managing director Alex Buck said.

"Through these amazing stories, we hope to inspire more women to seek a career in mining, celebrate the contributions women are already making and demonstrate to companies, large and small, the value of diversity to the long-term success of their business for every stakeholder."

The search is on for the most inspirational women in mining 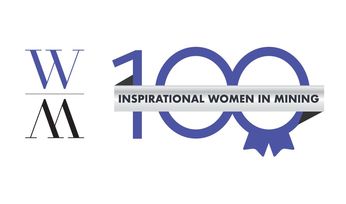 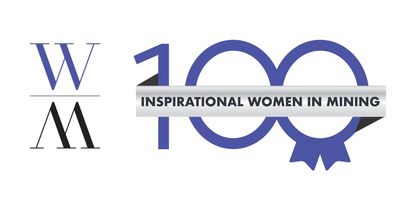