Lucara Diamond Corporation (TSX: LUC) has continued to deliver sector-leading investment returns with the latest quarterly dividend from the company and its Karowe diamond mine in Botswana keeping it on track to beat last year’s C6c-a-share payout by 66%. It’s already returned 7.5c/share this year on the back of the continuing strong performance of its flagship asset and CEO William Lamb says key operational changes will underpin strong future yields. 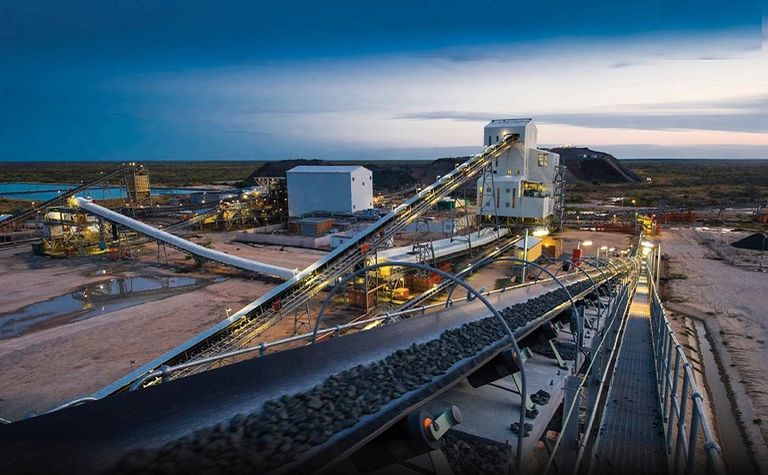 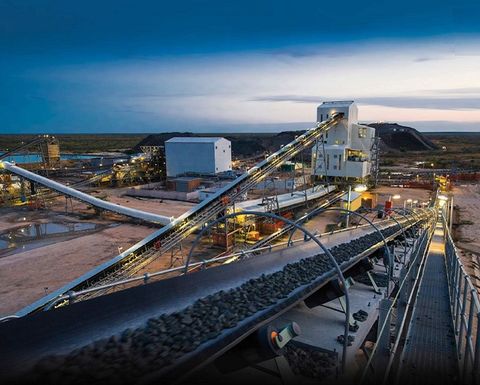 Lamb describes Lucara’s cornerstone mine and resource as a “very unique asset” that has produced most of the world’s mined diamonds larger than 100 carats since it commenced production in 2012.

For the 100% owner, Karowe’s bountiful diamond harvest has generated some of the best operating margins seen in the sector – 82% in the latest (June) quarter – and strong free cash flow. Lucara recorded $51.8 million of EBITDA for the June quarter this year on $79.6 million of sales and remains on track to generate revenues of $200-220 million this year from production of 265,000-285,000 carats of diamonds.

That’s with the 1,109ct Lesedi La Rona diamond – the biggest stone since the Cullinan diamond was discovered in 1905 – staying in the bank for now. Last year’s record sale of the 813ct, $63.1 million Constellation diamond has had the market figuring on a $70 million-plus return for Lesedi La Rona, but Lamb says there is no need for speed on Lucara’s part.

“Management will continue to look for the best possible outcome, one that benefits our shareholders,” he says.

“We are not forced sellers.

“We need to ensure that all avenues are well investigated and understood.”

Lucara’s standard planned diamond sales include a regular production tender per quarter and biannual Exceptional Stone Tender (EST). Its first EST in the June half this year generated $54.8 million of sales (US$31,010/ct) and featured a 374ct white diamond – a broken piece of Lesedi La Rona – that fetched $17.5 million.

Lucara’s exceptional revenues are forecast externally to run at about $100 million a year, helping maintain its rather exceptional FCF yield above 8%, and the dividend return.

The company has been lauded by analysts and fund managers for that latter, average 4%, return, and the consistency of its results delivery (and over-delivery) to market guidance, with Lamb saying he believes the focus on hitting targets and maintaining high shareholder turns are what “defines the company”. 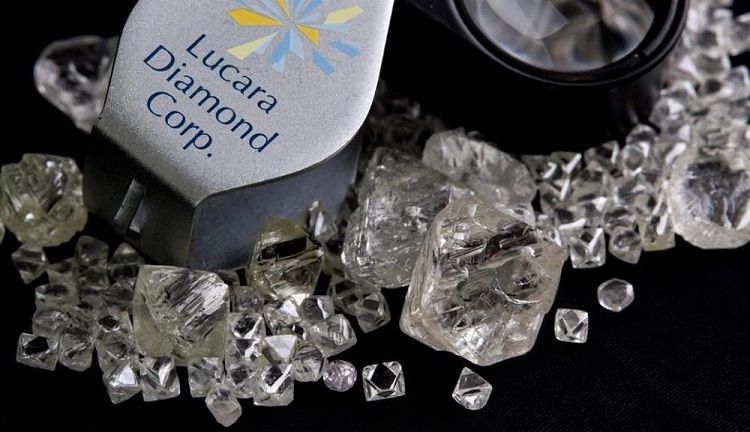 By December last year, he says, total returns to shareholders had exceeded the sum of all equity raised by the company to purchase and construct Karowe ($185 million in total paid out, or more than 20% of revenues generated since the company started paying dividends in 2014).

“The free cashflow generated has enabled the company to pay a significant return back to shareholders while continuing to upgrade the processing facilities to better handle the changing ore characteristics and to ensure upfront value recovery,” Lamb says.

“We are also in a sound position to continue to look for value accretive transactions.”

As well as capital returns to investors Lucara has been investing in key Karowe capital projects this year to boost diamond recoveries from the property’s high-value south lobe orebody while maintaining overall plant throughput at up to 2.7 million tonnes per annum.

Lamb says the company is in the final stages of commissioning the Mega Diamond Recovery (MDR) and new Sub-Middles XRT circuit in the Karowe plant. The latter treats material in the size fraction plus-4-8mm.

“This is an area where the company is again setting the groundwork for a paradigm shift in the way diamonds are recovered, replacing the dense medium separation (DMS) plant and entire recovery process with a single machine,” he says.

“One of the characteristics of the south lobe ore is the density of the kimberlite material. 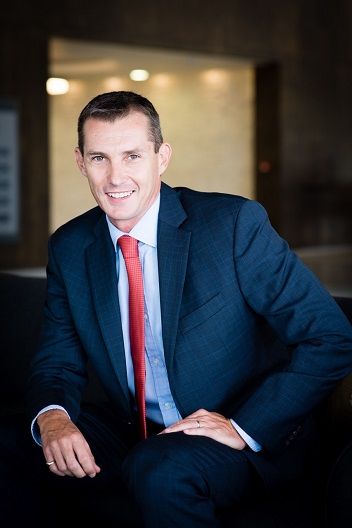 “The XRT technology will allow us to continue to process material at the plant’s original design throughput with minimal capital expenditure versus installing additional DMS capacity and an enormous recovery plant to handle the concentrate.

“The Sub-Middles XRT circuit is primarily, along with the already installed XRT machines, responsible for the ore characteristics. The MDR, however, is as early as possible in the process flowsheet – in fact, directly after the primary crusher. Material from around 45mm up to 120mm is screened off for processing through the new MDR XRT circuit.

“This system is designed for up-front value recovery.

“Prior to the large diamonds produced by the south lobe being exposed to areas where they could be potentially broken, we aim to recover them as soon as possible, thus preserving the value.”

Lucara is also investing heavily in exploration and material testing at depth to secure Karowe’s future beyond the projected 2026 end of openpit extraction, and below the 320m pit plan. It currently has an inferred resource of about 4Mct below the 6.3Mct reserve to 400m.

The AK06 kimberlite was drill tested below 400m earlier this year and a resource update is due by the end of 2017. Lucara also started large-diameter drilling on the AK11 kimberlite in the June quarter, while AK13 kimberlite microdiamond sampling work in progress could lead to further drilling.

“We are in the process of completing a large diameter drill program which will result in a grade model at depth,” Lamb says.

“The first few holes have been completed and the preparation for the bulk sample plant to be able to handle this material is underway. We expect to be able to provide some indications on the micro-diamond and large diameter drill results early in Q4, 2017.”

Lamb says it’s too early to comment on results of the AK06 drilling, except to say the geological continuity at depth “appears very similar to what we are currently mining”.

“This is obviously a good thing as the plant has been delivering very well so far.

“We expect the updated resource model to be completed in the fourth quarter of 2017,” he says. 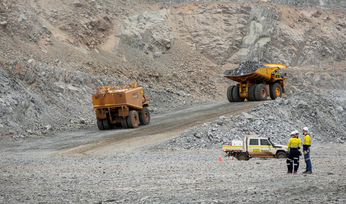 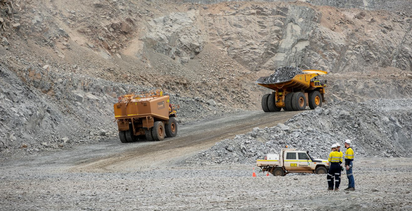