Outstanding operational and safety results have marked another year of progress for Byrnecut Offshore in its major market, Africa, and in the Middle East. Managing director Greg Jackson says he’s confident the leading international mining contractor can repeat the success in key target growth markets over the next few years. 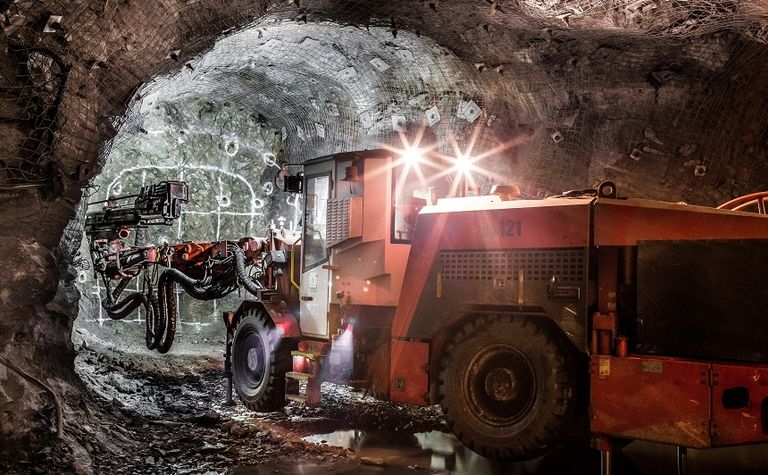 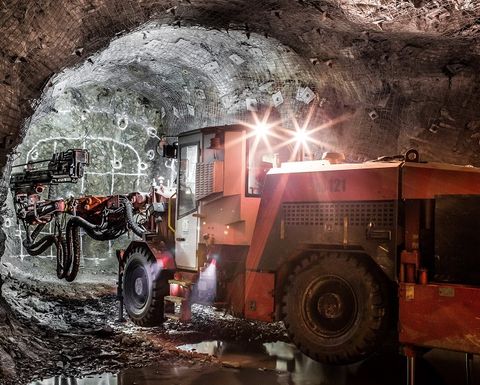 Outstanding operational and safety results have marked another year of progress for Byrnecut Offshore in its major market, Africa, and in the Middle East. Managing director Greg Jackson says he’s confident the leading international mining contractor can repeat the success in key target growth markets over the next few years.

Part of the Australia-headquartered Byrnecut Group, where Byrnecut is the dominant underground hard-rock mining contractor, Byrnecut Offshore has been posting strong 2017 mine development and production results for the likes of Ivanhoe Mines, Randgold, Barrick Gold, Resolute, Glencore and Acacia Mining.

They’ve included ahead-of-schedule development at the Syama mine in Mali, where Byrnecut Offshore was able to mobilise equipment and people to site last August after being awarded the tender only two months earlier. It achieved the first portal blast in October and by early February had advanced the decline 1km, intersecting first ore in March this year.

The rapid development rates have been achieved with a number of high-quality new workers from local villages, operating with state-of-the-art equipment such as the first Sandvik DD422i Platinum jumbo brought into Africa, now being deployed in semi-automated operation.

All achieved safely – with the first LTI-free year recently marked.

This has also been a hallmark of Byrnecut Offshore operations at the Barrick Gold-Maaden owned Jabal Sayid project, which is on track to ramp up to its targeted 2Mtpa mining rate three months ahead of schedule. It has also gone more than a year (and > 500,000 man hours) without a recordable injury.

At Randgold-AngloGold Ashanti’s Kibali in the DRC, Byrnecut Offshore has passed two million tonnes of production ore and beyond 45km of development at what is now a very large underground complex, and at Perkoa in Burkina Faso Glencore recorded its highest ever production month in May this year.

Jackson says the milestones have been achieved in a breakout year of expansion for the group, which has secured more than US$1.2 billion of new work in Australia alone and has seen a “pick-up in international opportunities in Africa, Australia, Asia, South America and the Balkans … after three years of flat markets.

“A number of major new projects are coming to the end of studies and looking to move to execution,” Jackson says.

“The upswing is also being seen with our equipment supplier order books being filled and lead time for new gear is now out past 12 months to 18 months which is a direct reflection of the stronger market sentiment.

“Key for Byrnecut Offshore is picking up work outside of our stronghold in Africa over the next couple of years – the Balkans, Indonesia and South America being among our key growth targets.

“But we will not be ignoring Africa.

“Byrnecut Offshore has worked hard to achieve the position it is in as an internationally recognised world class underground mining contractor throughout Africa and in selected other countries. In the next three-to-five years the aim would be to continue to grow in the areas where Byrnecut is known as well as expand further worldwide.

“As mine owners are now coming to terms with the new reality of commodity prices we can see a period of exciting of growth and expansion for underground mining as new projects come on line and existing open pit mines go underground.”

Building on strong past ties with a number of the world’s big miners based in North America, Australia and the UK, Byrnecut Offshore is optimistic about prospects in the growing South American underground mining market where it has formed a pivotal alliance with Peru-based earthmoving and civil contracting group San Martín Contratistas.

Jackson says Peru is one regional market with many underground mines that are typically “conventional … small-scale with tight tunnels, compact equipment and more manually intensive.

“As new mines emerge, and some older ones are modernised, companies will be looking for scaled-up versions with higher productivity, lower costs and more mechanisation or automation,” he says.

“The market in South America is definitely evolving.

“We have found a local partner who shares the same values in how they operate and have been successful over many years in surface mining and construction. We are providing the underground experience, targeting the highly mechanised large-profile development that we know will be required as new larger scale mines come on board, and San Martín has the local knowledge, reputation and know-how to be successful in Latin America.” 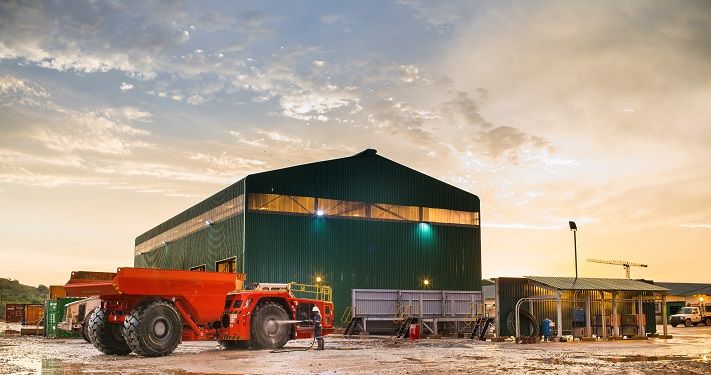 More broadly, says Jackson, Byrnecut Offshore has the experienced people and proven systems to effectively deploy the latest advanced mining technologies in the world’s most remote and logistically challenging areas.

He says this can be seen in the utilisation of autonomous loaders for teleremote stope bogging and the introduction of autonomous development drills at a number of sites. “The maintenance skill and experience of Byrnecut provides a real edge in performance. It allows Byrnecut to successfully operate at high equipment availabilities in a range of conditions and operating environments.

“Byrnecut uses a systematic approach to innovation and improvement, which is built into planning and scheduling. Everyone in the business is empowered and encouraged to raise ideas and improvements. There are a number of exciting and potentially hugely beneficial technologies nearing reality now that Byrnecut has invested in and is looking forward to being at the forefront of rolling out.

“We measure value as being able to achieve high rates of advance with the highest levels of safety through our safety systems, training and the adoption of new technology, capital investment in the latest equipment, and robust maintenance systems built over 30 years of operation.

“We have demonstrated we can provide a service that is above and beyond what is offered by our main competitors in terms of client nett returns and value for money.” 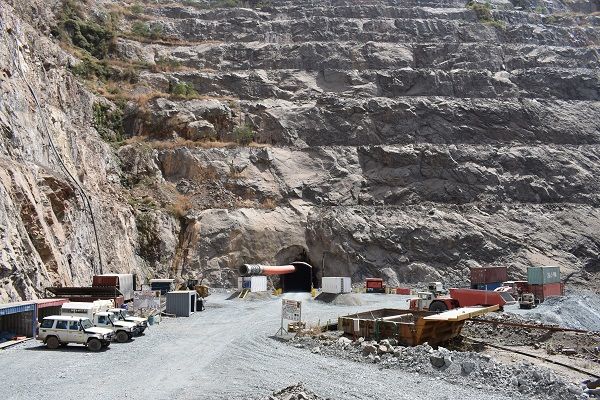 Jackson says Byrnecut typically employs less than 20% expatriate workers on international contracts, with the percentage decreasing over time as nationals are trained and upskilled. He says the high level of upskilling, and opportunities for people to advance within the global group, provides real long-term employment opportunities and has contributed to Byrnecut maintaining an enviable record of personnel and skills retention in the industry.

Byrnecut Offshore also works to the higher of in-country health and safety regulations, and international standards. The level of commitment to safety is not without its challenges given wide-ranging variables such as language and culture, but the group’s safety and workforce retention levels reflect its success to date.

Jackson says the focus on people, training, safety and personal development paths reflect Byrnecut’s long-standing recognition of the importance of social dividends from its international activities.

“People are at the core of Byrnecut’s success in providing professional and technically advanced services.

“There is a shared understanding of our business goals among all our employees and this has certainly contributed significantly to the continuous operational improvements we make that help advance productivity and safety, and to the current contracts we have.” 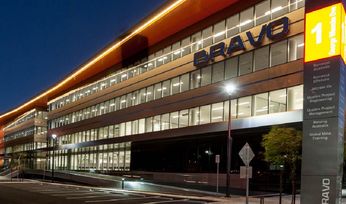 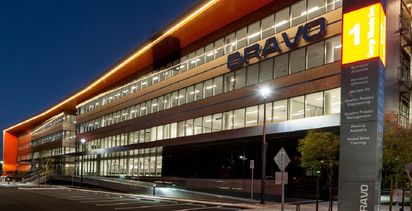