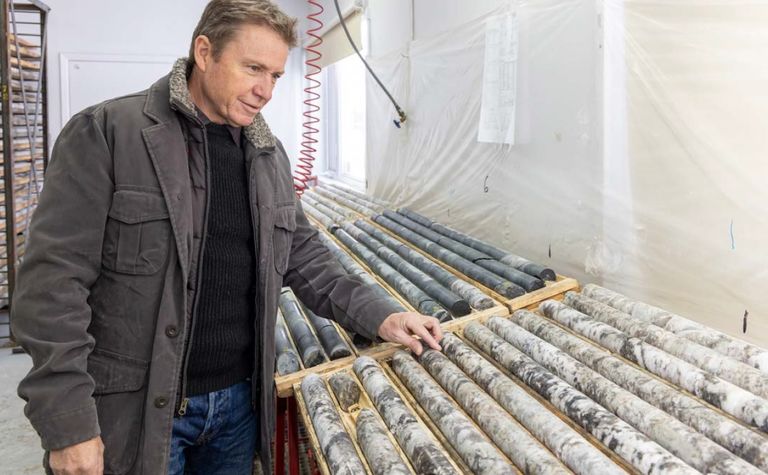 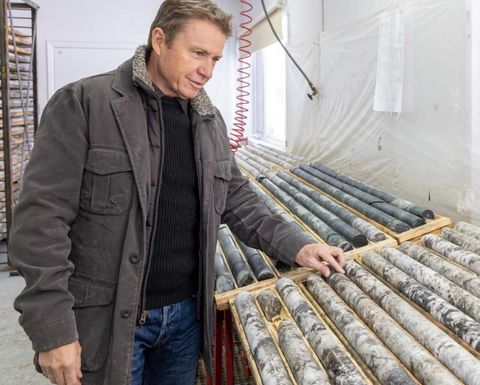 Back when Lynch was appointed as managing director of Sayona in mid-2019 the company was just beginning the transition from a pure explorer by advancing a production focus at its modest Authier lithium project in Quebec, Canada.
As he started to get his feet behind the desk, he became aware of North American Lithium's troubles at the La Corne operation.
There were rumours NAL was struggling as it had collapsed twice before, but it was a surprise when it came onto the market so quickly.
Seizing the opportunity, Lynch and the Sayona team shot into action.
It became one of the most unique and challenging deals overseen by Lynch in his 30-year-plus career, with "more twists and turns than the Tour de France", he told MNN.
It quickly involved into a jigsaw of related acquisitions, joint ventures and capital raisings that required applying every skill he'd learned over his years with global business such as MIM, New Hope Corporation, and Orica - all within in an unprecedented business environment.
By the time Sayona gained the keys to the asset it had spent tens of millions of dollars on due diligence, emerged from a savage bear market that left more than a few corpses in the lithium space, and had transformed from a sub-A$10 million market cap tiddler into a near-term producer worth more than $2 billion.

Initially, Sayona started to assemble a bid team, aiming to learn from the early struggles of its Australian peers, including sibling company Altura Mining, which had worked through during the commissioning issues of a new generation of hard rock lithium operations.
Early on, Lynch was confident Sayona understood the issues and could improve the La Corne plant, while improving the operation by trucking ore from its Authier deposit, some 30km away.
It was an undeniable opportunity to secure the most advanced, and largest, lithium operations in North America at a time when its owner was in distress, and the market was troubled.
It wouldn't be long before the markets got even worse - and the world at large became all too familiar with what a coronavirus was.
Through late 2019 and early 2020 the NAL acquisition was taking shape.
Sayona was buying the plant and the mine, and associated infrastructure, and it was essentially the only serious bidder in the room.
"The only other bidder in the first auction was a steel merchant," Lynch said.
Seeing the La Corne project meet the same fate as BHP's ill-fated $2.4 billion hot briquetted iron plant at Port Hedland in Western Australia - cut up and sold for scrap - seemed like a real shame.
Quebec's provincial government, a shareholder with China's CATL in NAL, agreed.

But the deal was delayed by the declaration of a global pandemic that may have killed some 25 million over the past two years.
"I shook hands with government and got the last flight out of Canada towards Australia in March 2020 as the borders shut," he told MNN.
"We then had to work through the formal process, which we managed to do remotely, to overcome the tyranny of distance, and I was on the first plane back to Canada when the borders opened."
Lynch said Sayona was lucky it had started early to build a team in Canada, so while the long-distance deal-making was stressful, he never lost his nerve.
In that environment, Sayona was able to secure NAL, cement a relationship with ASX-listed Piedmont Lithium, purchase the Moblan project, commence exploration to support development of a second hub, and raise almost $200 million.
"We were doing multiple $100 million-plus deals and in only one of those we actually shook hands," he said.
"It keeps you on your toes, but that is mining, and that is my background, so we were adding to the business plans to expect the unexpected."
It was a tumultuous time, but Lynch said his view that lithium demand was a "sleeping giant that would quickly wake up" had never wavered, and had been vindicated by the sudden switch from bust to boom in the lithium market over the past year.
Delays on the closing the purchase means Lynch has been able to "recut cloth and make it fit better".

With NAL secured, it has an option to fast-track Authier into production.
"If we were to stick with the plan I was bought on for, to develop Authier as a standalone project, it would be riskier, slower, and frankly, with today's supply chain issues, it would be a nightmare," he said.
"As a combined project we've achieved a lot of benefits: speed to production, lower risk, economies of scale, and a smaller environmental footprint.
"We're debt-free, which has killed other good projects, and we'll be the first, and only spodumene producer in North American next year, and we'll be able to show customers that we can be a reliable, quality supplier, because lithium doesn't travel well, and the region is looking for security of supply.
"At the same time, we're working towards Moblan as a second hub where we can build a second concentrator to double capacity to meet insatiable demand.
"We're then working on moving down the value chain to become a fully integrated chemical producer in North America".
If all goes to plan, NAL's plant should produce its first spodumene concentrate in early 2023.
Sayona Mining managing director Brett Lynch is a nominee for CEO of the Year in the 2022 MNN Awards. 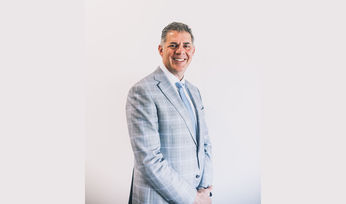 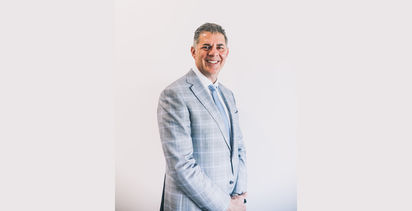