SAYONA Mining and 25% partner Piedmont Lithium expect to kick off their first production in Canada within nine months with the pair formally approving a restart for the troubled North American Lithium operation in Quebec. 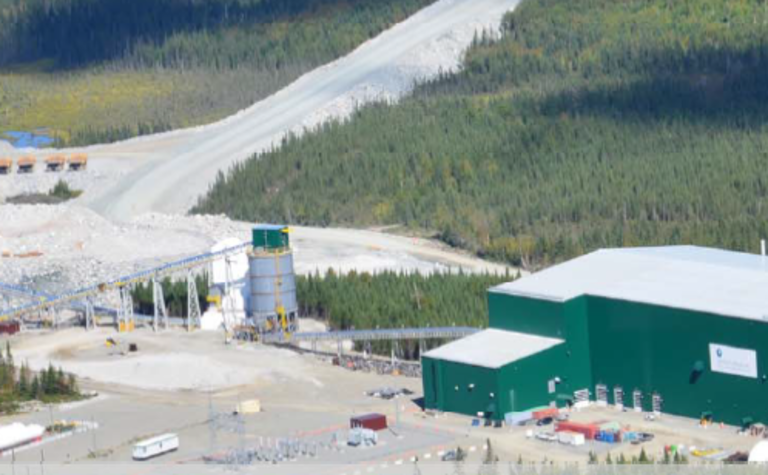 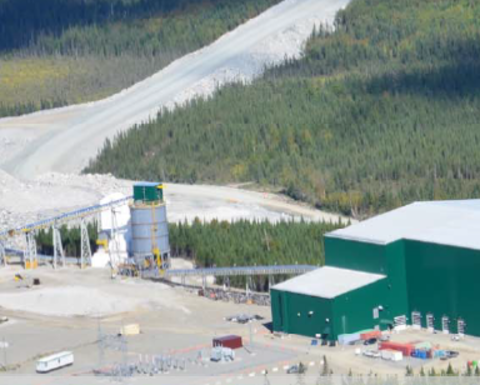 La Corne will be reborn as a regional processing hub

The resumption is expected to cost around A$110 million.
Assuming everything goes smoothly, the pair will become the only North American domestic supplier of lithium concentrates.
It will achieve a multi-year objective for Sayona, which has been chasing the La Corne project since 2019.
Sayona recently raised $190 million at 18c to cover its share, while and Piedmont raised US$131 million in March, through a $65 per share raising on the US NASDAQ, and an option exercise.
NAL has failed several times since 2013, so the restart works will involve significant plant and infrastructure upgrades aimed at improving product quality, recovery, and plant availability.
Sayona managing director Brett Lynch said late yesterday that there had already been significant steps to expedite the restart with detailed engineering design work well advanced, key personnel recruited and long led items secured.
The existing spodumene concentrator commissioning is expected to recommence operations this year.
The pair took control of La Corne in August 2021. It has been idle since 2018.
With the restart bedded in, Sayona and Piedmont are keen to accelerate an expansion of a downstream facility that can improve returns by producing lithium carbonate and/or hydroxide chemicals for the sale to battery makers and automakers who are increasingly setting up shop in the province.
Piedmont has a right to purchase either 113,000 tonnes per annum of spodumene concentrate, or 50% of production from NAL until any conversion plant is developed.
That is expected in 2025.
Sayona has defined resources of 119Mt at 1.05% spanning NAL and its nearby 100%-owned Authier deposit, which both will supply the mill feed.
A recent feasibility study outlined a A$1 billion net present value.
Payback is expected within two years, based on planned production of 220,000tpa.
Sayona shares closed 23% higher at 17.5c yesterday, valuing it at $1.44 billion. It has traded at 6.5-39c over the past year.
Piedmont's CHESS Depository Interests have traded on the ASX between 59c and $1.07 over the past 12 months and closed yesterday at 63c, valuing it at $1 billion. It has 100 ASX CDIs for every NASDAQ share. 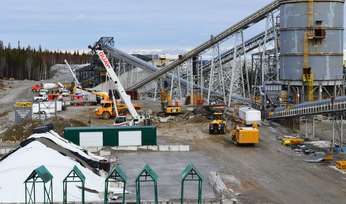 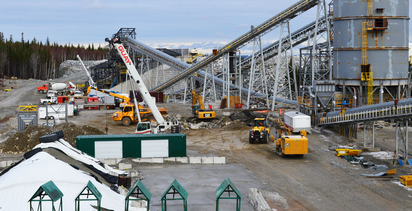 TNG to branch out into NT lithium exploration