POSITIONING itself as “delivering materials for a high-tech world”, ChemX Materials started trading on the Australian Securities Exchange today, and while the response was fairly muted, managing director and kaolin veteran David Leavy is taking a long-term view. 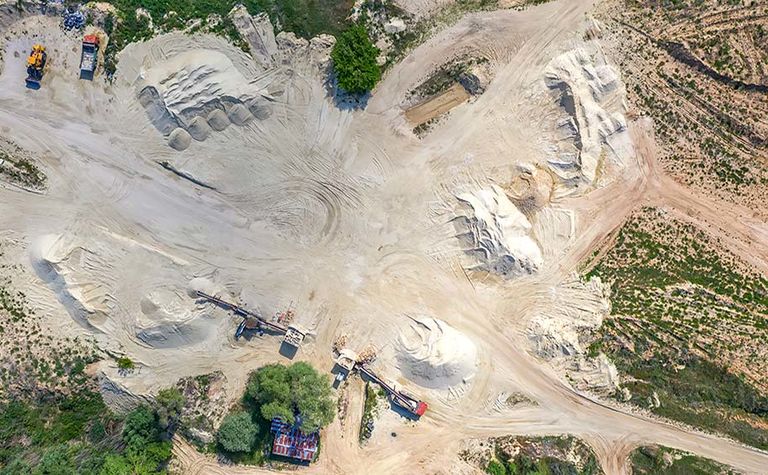 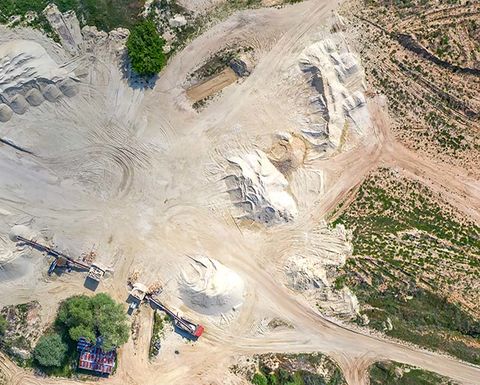 ChemX has upstream and downstream ambitions

"Our strategy is bringing and commercialising innovation to mining and processing," Leavy said of the company he co-founded.
He told a pre-listing investor seminar that ChemX believes the global green energy transition is still in its earliest days and is well-placed to take advantage of new and emerging technologies using its HiPurA high purity alumina processing technology, developed by Dr Nicholas Welham.
He said HiPurA is "significantly different" to incumbent processing and kaolin conversion technologies.
"The key differences are it is scalable, so we don't need to risk building over capacity, and it is modular, so we can build these plants at battery hubs globally," he said.
That should also allow a reduction in carbon emissions and logistics risks.
The process also uses a widely available feedstock, so it isn't reliant on mining development approvals.
"Time to market is really key, because the energy transition is only just beginning, and we can grow with it," he said.
Leavy says there is something of a chicken-and-egg conundrum in the market. Offtakers won't back new technologies if they are not proven at a commercial scale, but it's difficult to scale-up new technologies without funding.
Bringing ChemX to market helps solve that issue.
A 1-2 kilogram per day micro-scale plant is expected to be operating by April, and ChemX's pilot-scale plant should be up and running within 12-18 months.
"We can then iron out any commissioning issues, and commence sales. It's modular, so we can expand from there," Leavy said.
"We can start off small and grow as the market requires, so there is no big upfront capex."
The company is targeting 5000tpa of HPA production within five years.
ChemX also has two mining projects it secured from Archer Materials on South Australia's Eyre Peninsula, both of which have had substantial work completed to date.
ChemX aims to commence drilling at the Kimba kaolin-halloysite project in March, while running studies over the Jamison Tank manganese project, which is being targeted as a source of products for use in lithium batteries.
The board and management own about 11% of ChemX, and Archer owns almost 13%.
ChemX shares opened up at 22.5c, and traded between 19.5c and 23c during its first day  following its $8 million IPO at 20c.
The stock closed flat at 20c.

Tesoro Commences Trading on OTCQB Market in the United States

Greenfields Gawler crawler gets in on the action