THE headline act may have been absent but shareholder spirits were understandably still very positive at the AVZ Minerals AGM in Perth this week. 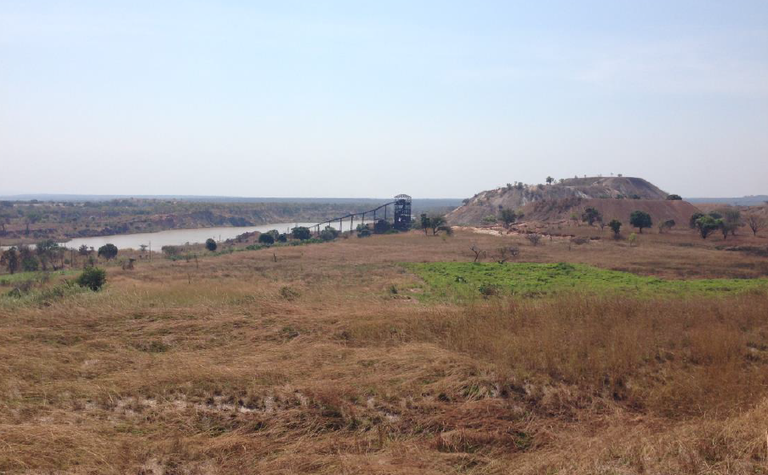 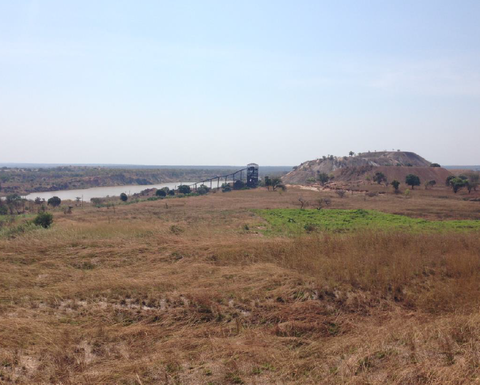 Manono has a 100-year mining legacy.

And why not given the lithium hopeful believes it has the biggest and best pegmatite on the planet and can point to a share price that has gone from about 1.5c 12 months to a recent high earlier this month of 29c?

With AVZ’s resource sector entrepreneur and promoter extraordinaire Klaus Eckhof in transit after being waylaid by business in the Democratic Republic of Congo’s capital, Kinshasa, executive director Nigel Ferguson gave shareholders the rundown on the “biggest, baddest  boy out there”, the 60% owned Manono pegmatite.

To put that in context, the “world class” Earl Grey deposit in the Forrestania region of Western Australia currently contains 128Mt at 1.44% Li2O.

Ferguson suggested a future downstream processing operation involving a carbonate plant would seem an obvious development scenario given the logistical challenges of trucking out the sort of concentrate tonnages the huge deposit would warrant producing.

Along the same lines, he also pointed to power requirements being met via refurbishment and upgrading of nearby hydroelectric infrastructure, and construction of a bitumen road from Lubumbashi to the project.

He also alluded to the significant tin production that could result from a lithium mining development at Manono.

So far as the here and now is concerned, drilling is about to start and will continue through the Christmas period, with first assays potentially being produced in late January.

Initial resource estimates are pegged for the first quarter of next year.

Responding to shareholder questions, Ferguson indicated the project was attracting plenty of attention from Chinese firms. 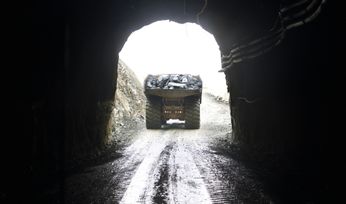 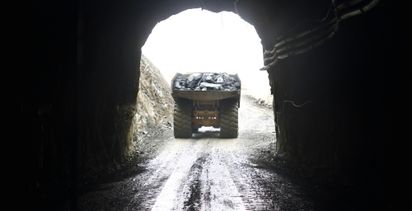