THE uranium price may be continuing to slide towards its lowest levels in more than a dozen years but when you are developing a low cost project like that to be built by Berkeley Energia, investors can still be evidently found with ease. 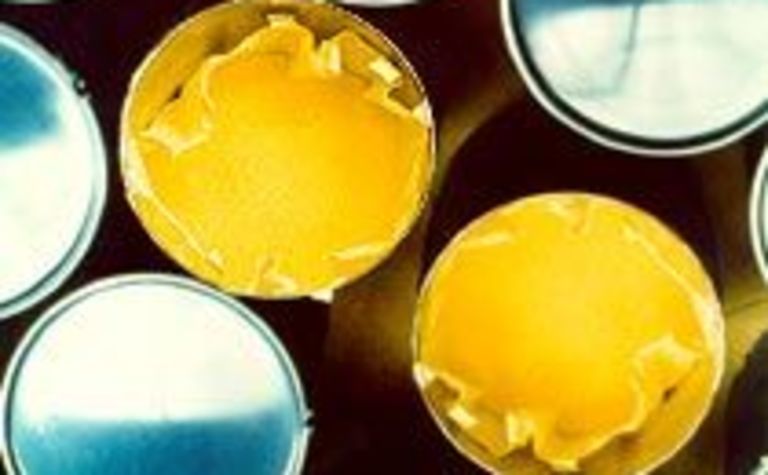 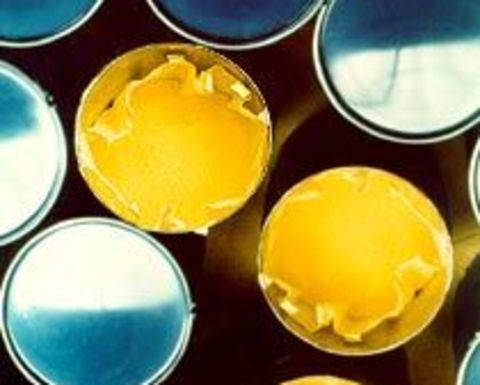 Berkeley has raised GBP24.1 million by issuing new shares at 45 pence, with the funds pencilled for accelerating development of the Salamanca project in Spain.

The spot uranium price closed last week at $18.75/lb, having been at levels of over $70/lb earlier this decade.

In any case Berkeley has been flagging contract pricing levels above $40/lb.

Construction of Salamanca will begin in the first quarter of 2017 and production in 2019.

Shares in Berkeley were up 6.3% to A76c in early trade, capitalising the company at $152 million.

The stock has risen nearly 400% over the past six months.

Selling closes the week for market and miners 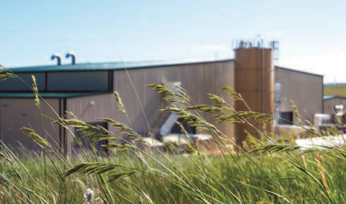 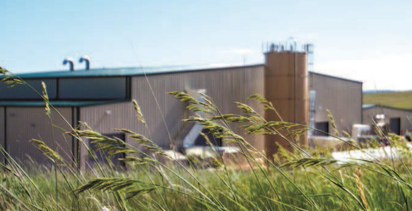 Selling closes the week for market and miners