FITCH Ratings has revised down the outlooks for mining majors BHP Billiton and Rio Tinto to negative. 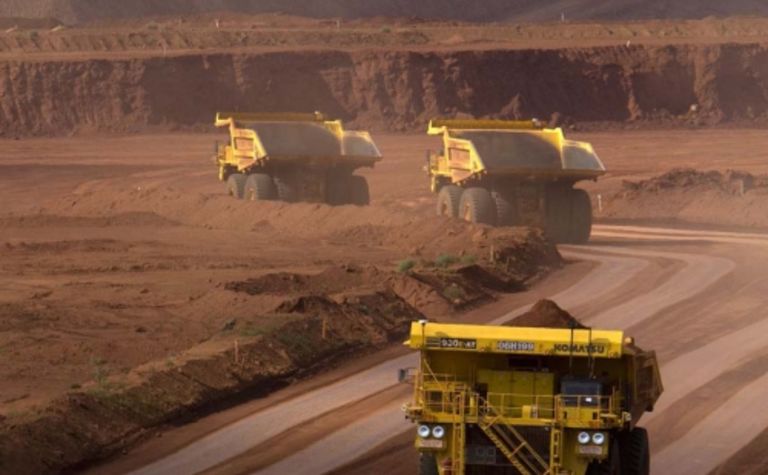 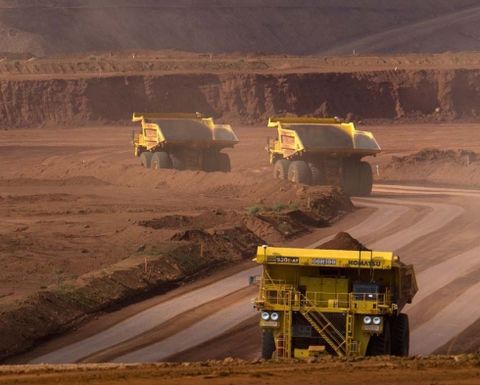 The long-term issuer default rating (IDR) for both miners was revised down to negative from stable.

BHP’s IDR was affirmed at A+, while Rio’s remains at A-.

Fitch said the key reason for the change in outlook for BHP was that funds from operations adjusted gross leverage was expected to remain above its 1.5x downgrade trigger over the next financial year.

The agency assessed the demerger of South32 as marginally negative due to weaker projected free cashflow and a modest increase in funds from operations adjusted gross leverage.

“However, BHPB will benefit from a streamlined business structure and better average position on the commodity cost curve, which will help the company navigate the depressed commodity prices environment,” Fitch said.

Fitch expects BHP’s earnings before interest, tax, depreciation and amortisation to remain above 40%.

On Rio, Fitch expects the company to be cashflow negative for much of 2015-16 due to the weak iron ore price.

“Although Rio Tinto benefits from a leading iron ore cost position, the high percentage of revenue and EBITDA generated by that single commodity exposes the company to significant risks,” Fitch said.

“Rating differentials among the three miners continue to be driven by comparative profitability levels and operational factors such as commodity mix and diversification, and the cost position of operations,” Fitch said.

“In this respect, BHP Billiton continues to be positively differentiated from its peers by its ownership of substantial and profitable oil and gas operations.

“Also, while each of the three global mining companies are meaningful producers of iron ore, copper and coal, at present, BHP Billiton's and Rio Tinto's still sufficiently profitable iron ore operations are substantially larger than those of Anglo American.”

Metals expected to enjoy a string decade, but coal set to slide as majors exit 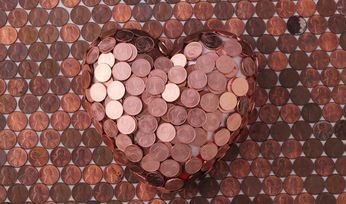 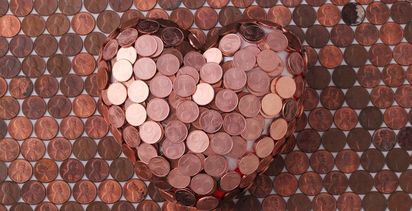