NEWCREST Mining’s Telfer development is expected to suffer a 17.5% cost overrun, with the miner pointing the finger at the shortage of skilled labour and a major cyclone that went through the Great Sandy Desert region in 2004. 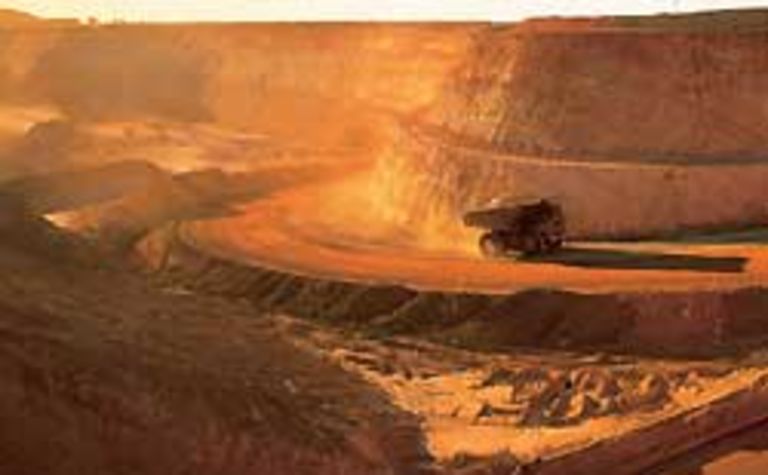 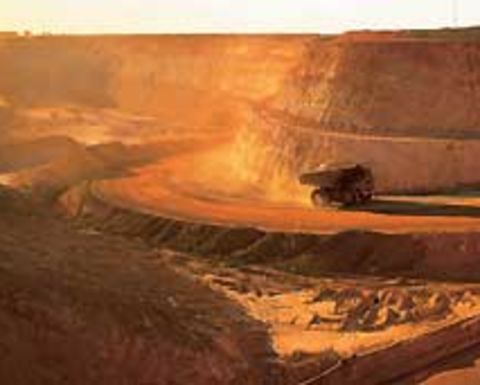 As well as the capex rising to an expected $1.4 billion (versus the feasibility estimate of $1.19 billion), Newcrest also said the performance of the underground contractor was being adversely affected by the labour shortage and that as a consequence, production from underground would be delayed.

No details on the delay were disclosed.

On the plus side, the company said the plant has achieved significantly better throughput rates than nameplate capacity. It also said that with the strong open cut mining performance plus the commissioning of a second processing train next month, “it is anticipated that increased cash flow will be achieved and this will recover the additional capital expenditure in the short term”

Elsewhere on the development front, Newcrest expects to spend $33 million developing the $40 million Kencana project near Toguraci in Indonesia in which it has an 82.5% stake.

First production from the underground mine is expected in late 2006, with development pegged for the last quarter of 2005. 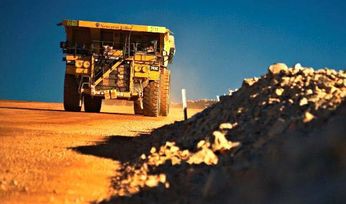 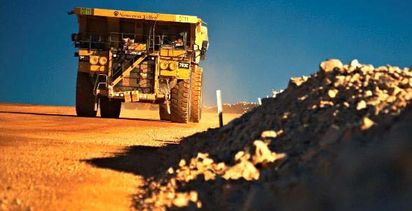