OXIANA’S heavyweight board is making a triumphant visit to the Golden Grove operation in Western Australia today, with the decision to pay $A265 million for the project last June to surely feature prominently on any list of the mining industry’s better-timed merger and acquisition deals. 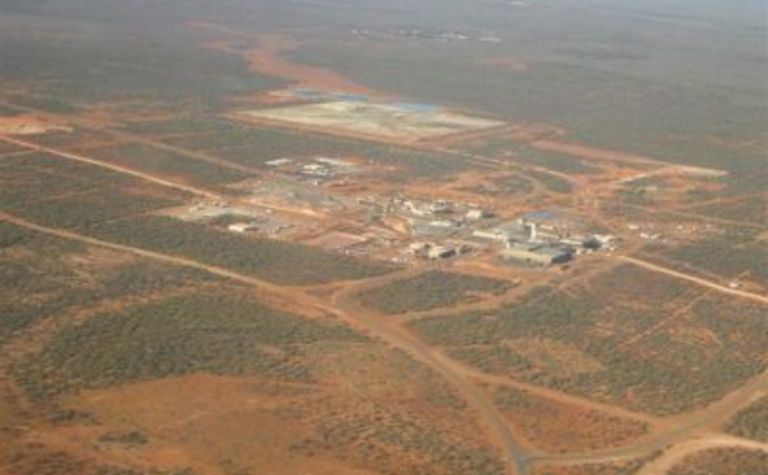 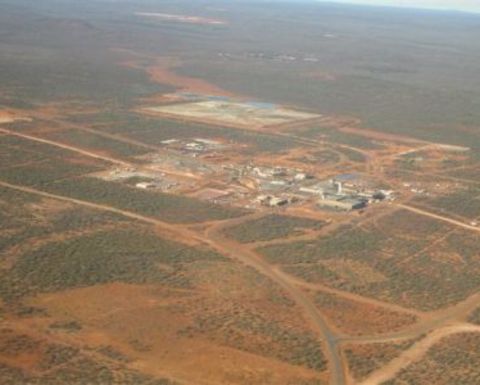 An aerial view of the Golden Grove mine in WA

While the operation currently appears to be an exercise in printing money, Oxiana chairman (and ex-Rio Tinto Australia managing director) Barry Cusack said he and other members of the board had had to “chew hard on our pencils” when deciding whether to buy Golden Grove from Newmont Mining.

The reason for the caution was the commodity in question – zinc!

According to Cusack, managing director Owen Hegarty, non-executive director Michael Eager (ex-Aberfoyle, MIM Holdings) and the Oxiana chairman himself have previously worked in the zinc industry “and we all carried the scars”

In 14 of the last 20 years, zinc has traded under $US1000 per tonne. For much of 2001-03, zinc was traded around $700-800/t, and it was during this time that Australian zinc miners Pasminco and Western Metals went into administration, while MIM Holdings was picked for a song by Xstrata.

Last night, Hegarty cited one definition of luck as “the coincidence of preparation and opportunity” 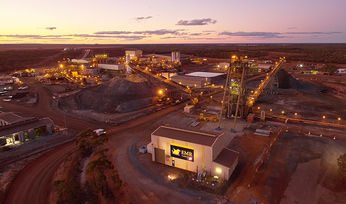 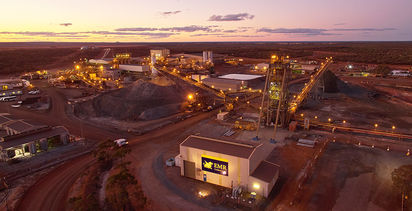