CONSOLIDATION in the mining services space is continuing with Downer putting a $A1.3 billion bid for Spotless Group as its contracting counterpart CIMIC licks its wounds after its recent takeover defeat. Supply Side, by Australia’s Mining Monthly editor Noel Dyson 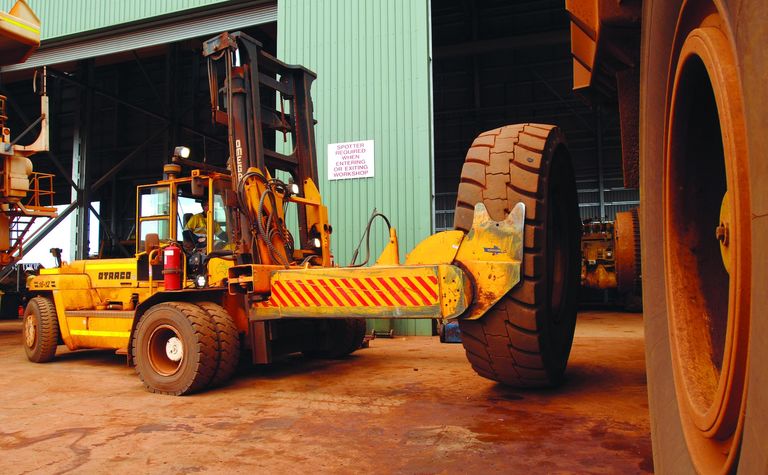 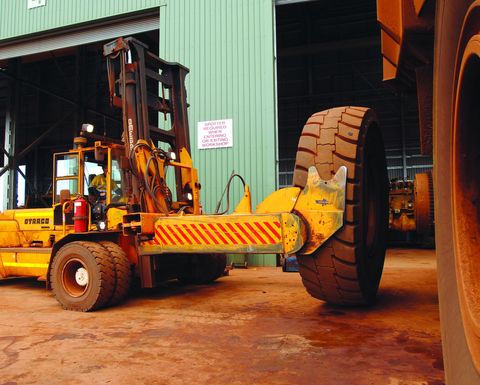 The Spotless deal fits in with the Downer model of picking up organisations with complementary skills to its own mining contracting expertise. Some of its other purchases included mining consultancy Snowden and tyre management specialist Otraco.

Spotless Group is a little broader than those. While it has heavy involvement in the mine site accommodation market the company that started out as a drycleaner in 1946 diversified into catering and facilities management. It also still does laundry.

Downer CEO Grant Fenn said the Spotless acquisition was a key part of Downer’s plan to expand its capabilities and become a leading provider of services to customers in Australia and New Zealand.

“It is aligned with our strategy and strengthens Downer’s position as a leading integrated services provider to not only the resources, transport and utilities sectors but also in health, education, corrections, defence and other areas of government,” he said.

“Importantly, the Downer management team has what it takes to turn the Spotless business around and to create a highly competitive, customer-focused and successful service organisation.”

The all cash takeover offer is $1.15 for every Spotless share Downer does not already own.

Downer already has a 19.9% stake in Spotless.

According to Downer the offer is at an “attractive” 59% premium to Spotless last closing price of 72.5c a share.

The offer is subject to a number of conditions, including a 90% minimum acceptance condition – including Downer’s existing holding – as well as all necessary regulatory approvals or consents being obtained, and no action by any public authority adversely affecting the offer.

A Spotless profit downgrade would also be a deal breaker.

With the Spotless deal, Downer is launching a fully underwritten two for five accelerated pro rata renounceable entitlement offer to raise about $1 billion.

Not Spotless is just going to leap into Downer’s arms.

Spotless board has advised shareholders to take no action regarding the Downer offer, at least until it has had an opportunity to evaluate the offer and Downer’s bidder statement.

However, it has noted that the Downer offer is highly conditional.

Spotless chairman Garrry Hounsell said the Spotless board continued to believe in the fundamental strengths of its business.

“These include a blue chip customer base and a strong portfolio of long-term government, health defence and public-private partnership contracts as well as operating the largest commercial laundry business in Australia and New Zealand,” he said.

“We will assess any proposal in the context of our announced strategy reset, including the recently announced contract portfolio restructure, which is expected to be a material driver of growth and enhanced future performance.”

While Downer is embarking on this latest expansion to its capabilities, its competitor CIMIC has also been beefing up its stable.

CIMIC missed out though on its latest acquisition target Macmahon by failing to get to a controlling stake before the deadline for its offer passed.

Whether it will maintain its stake in Macmahon remains to be seen.

The takeover styles seem to be quite different too.

CIMIC has taken a less friendly approach. With Sedgman and Macmahon it amassed sizeable stakes and then used those stakes to vote down those companies’ remuneration reports at their respective annual general meetings.

Under Australian corporate law if that happens twice it can trigger a spill of the board.

However, CIMIC would not wait that long. It would deliver the first “strike” and then, down the track, a takeover notice would arrive.

That worked for Sedgman but Macmahon proved to be a little tougher.

It cunningly – at least that is how it seems at the moment – struck a deal with Amman Mineral Nusa Tenggara, the owner of the Batu Hijau mine in Indonesia. That deal could end with AMNT getting a 50% stake in Macmahon.

Data dancing in the dark 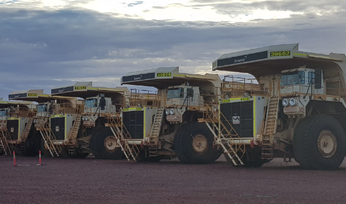 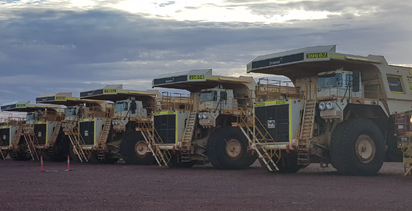 Downer mining division sale back on

Data dancing in the dark