WESTSTAR Industrial subsidiary Alltype Engineering has been awarded a A$33 million contract for Lynas Rare Earths’ processing facility in Kalgoorlie. 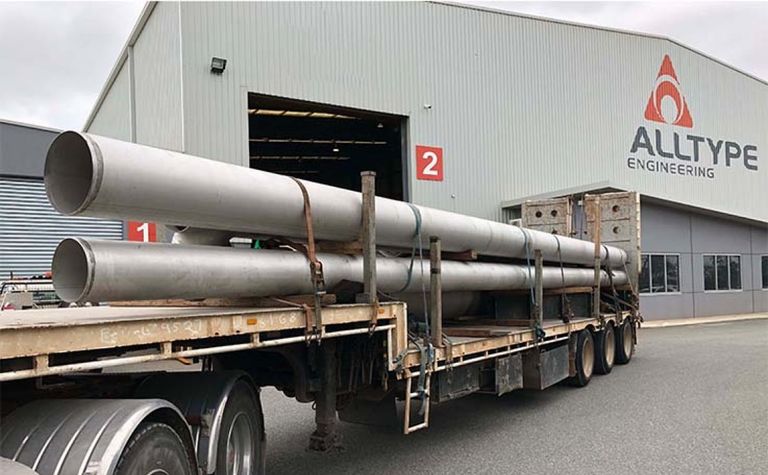 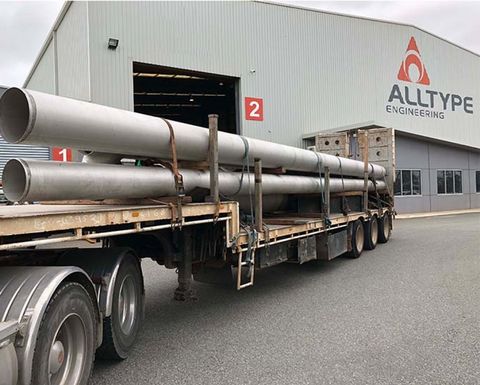 The contract is for structural mechanical piping electrical and installation of the kiln feed hood and waste gas treatment circuit at the circa $500 million facility, which will treat rare earth concentrate from Lynas' Mt Weld mine.

The project the largest in terms of value to be awarded in Alltype's 37 years of operations.

Works have started and will be completed in 2023.

Alltype managing director Kelvin Andrijich said the project contributed to the company's continued presence at the Kalgoorlie site, and further strengthened the working relationship with Lynas.

"Our project team has done a fantastic job on the rotary kiln project to date, and we appreciate Lynas' recognition of this performance and the positive collaboration between our companies, who are both focused on safe and efficient construction of this critical process plant infrastructure," he said.

WestStar shares last traded at 18c, giving it a market capitalisation of just under $20 million.

NRW subsidiary has established itself as a lithium specialist 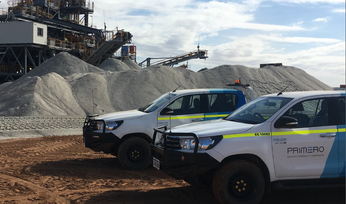 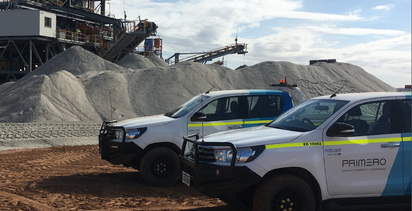