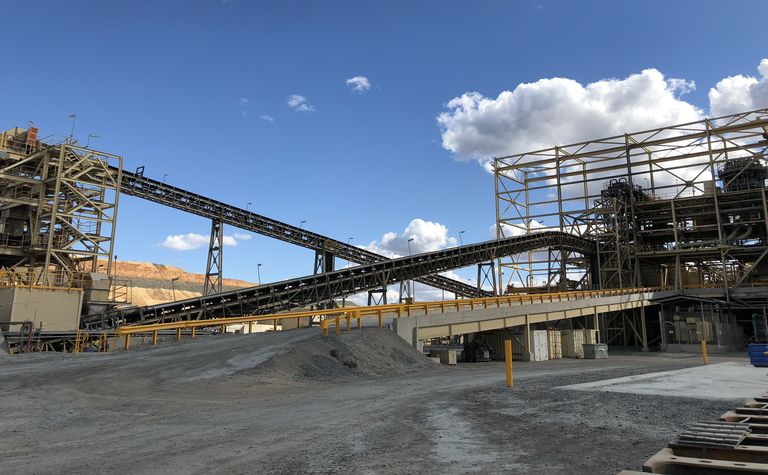 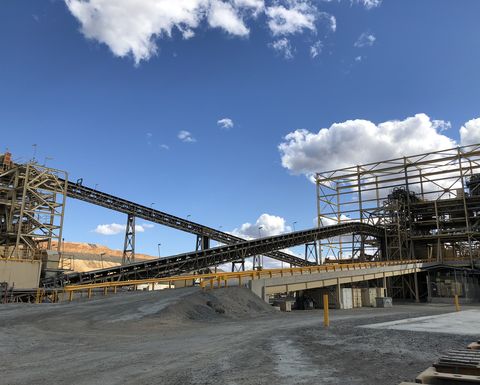 Evolution's Cowal gold mine in NSW

The eight-year partnership will begin in January 2023.

Evolution said power represented about 7% of its total costs.

The company described the pricing in the new agreement as competitive and consistent with its previously reported FY23 guidance and FY24 outlook.

The agreement includes a renewable energy component, with a growing portion of the power to be from renewable sources.

Evolution executive chairman Jake Klein described the agreement as an important milestone for the company.

"In a very challenging energy market, we have been able to secure both a long-term, competitively priced power contract for Cowal and a growing renewable component that provides us a clear pathway to reducing our energy emissions by 30% by 2030," he said.

"We will continue to look for new ways to further reduce emissions from our fixed plant and mobile equipment to deliver on our net zero commitment by 2050."

AGL general manager commercial and industrial customers Ryan Warburton said the company had been working with Evolution on a tailored solution for Cowal to help lower energy costs, provide ongoing long-term security of power supply, and assist in reducing their carbon emissions.

"This announcement with Evolution Mining is another great example of how AGL is partnering with industry to help them reduce their carbon emissions and lower their energy costs," he said.

"Through innovative partnerships like this, we are delivering on a low-carbon future with our customers and communities as we transition towards net zero." 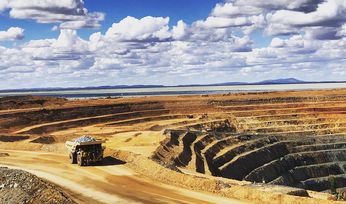 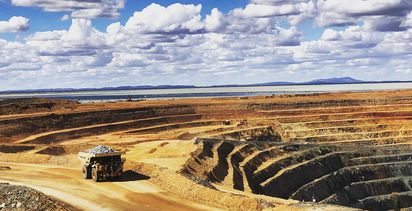 Evolution sold off on soft quarterly

Boart forced to stop supply of drilling product in Australia