DDH1 may still be digesting Swick Mining Services, but even before its recent acquisition the specialist drilling services company delivered a record result for the December half as the Australian mining sector continues to demand its services. 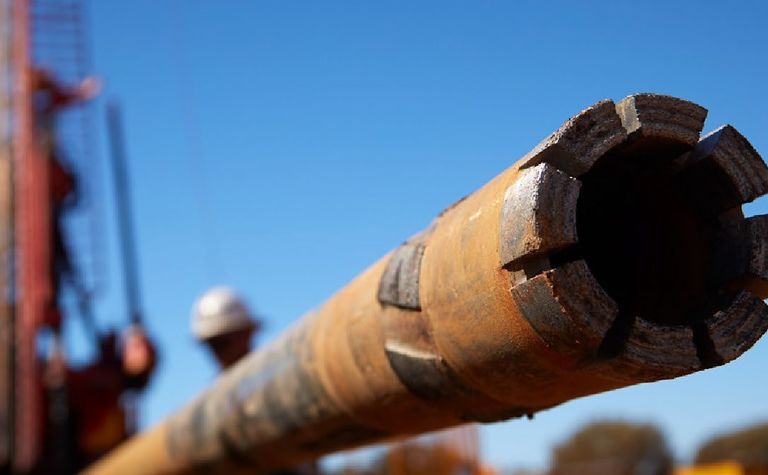 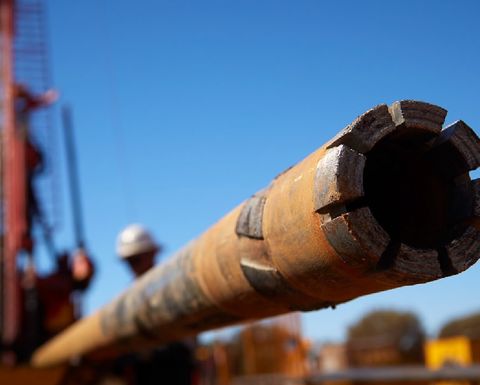 DDH has continued its profitability as a listed company

The impact of the all-scrip takeover of Swick, Australia's largest underground driller, likely won't be fully felt for some time, but in the interim DDH1 has smashed records, including metres drilled and profitability.
During the six months to December 31, 2021, DDH1 added six rigs to its fleet, drilled 1.17 million metres, increased utilisation to 79%, and boosted its rig revenue by 10% thanks to a significant increase in shifts - all despite the challenging border situation and increasing inflation.
The result was a 19% jump in revenue to A$169 million, with operating EBITDA of $43 million, an increase of almost 30%. Margins were also improved.
After a statutory net profit after tax of $19.7 million the driller ended the year with net cash of $6.5 million.
With Swick, it would have delivered a profit of $25 million, and without COVID-19 it expects its earnings would have been about $3 million higher.
With such a strong performance, managing director Sy van Dyk announced a 2.51c per share interim dividend that represents a 40% payout ratio and reflects the performance of both Swick and DDH1 for the half.
He said the company was "excited and proud" to be delivering on the strategy DDH1 outlined when it listed 12 months ago.
Van Dyk said the business had been lifted by robust macro-economic drivers, with a particular growth in the nickel and copper segments, and now account for around one third of revenue, up from 13% year on year.
While the company is commodity agnostic and gains its largest slice revenue in the WA gold space, van Dyk specifically noted it had no interest in the east coast coal sector.
"In my view we are at the start of an upcycle in the mining space," he said.
"In a nutshell, demand is strong. Most of our clients are cashed up to pursue growth agendas, which means they need to drill."
Van Dyk said DDH1 had significant experience in drilling for battery metals, and was well known for its deep drilling capacity as deposits get deeper, so he could see plenty of scope for further growth.
"The deeper it is the better for us," he said.
He said the company was now the largest drilling concern in Australia, and with the addition of Swick it has commenced operating internationally, with its sights on organic or inorganic opportunities in North America and Western Europe.
To aid that, it has just expanded its banking facilities to $95 million, with about $59 million undrawn.
Van Dyk said DDH1 wanted to maintain its status as "the most profitable listed company in the drilling space".
"Our return on investment capital was 35%, and that's a brilliant result. There won't be many companies that can claim that," he said.
He rejected concerns that Swick would be a drain on the business, saying it would be transformational, and that the combined company would unlock synergies and could improve Swick's somewhat patchy bottom line.
"We believe the Swick investment will deliver good results going forward, we won't let any business drag us down. We are focused on profitability," he said.
He's also not expecting a squeeze on margins giving the level of demand for its services, and the fact the Australian rig fleet is smaller now than a decade ago, which means its customers expect to pay more for its services.
It expects to end the year with 185 rigs.
DDH1 shares were up 2% this morning to $1.03, valuing the company at $431 million.
The stock has traded between 81c and $1.29 over the past year. 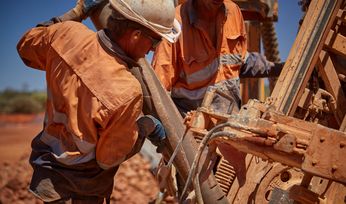 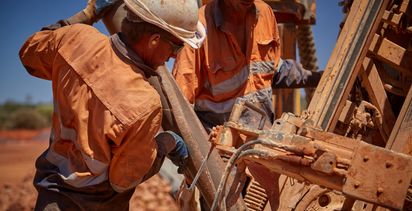