Red 5 crushing it on KOTH commissioning

RED 5 has commenced commissioning of its new crusher at its flagship A$226 million King of the Hills gold operation, north of Leonora, Western Australia. 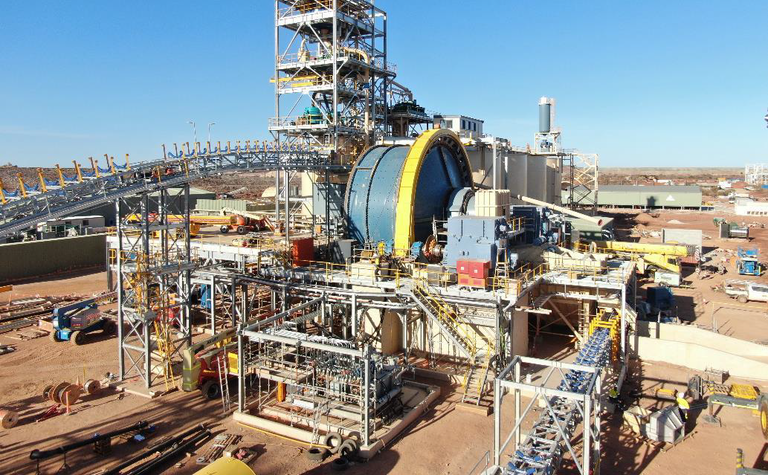 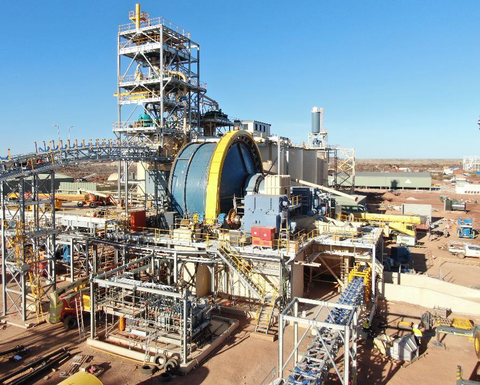 It's yet another item ticked off the schedule, which should see the first new gold pour from the 2.4 million ounce deposit next quarter.
Macmahon Holdings commenced open pit mining last week. Underground mining will commence in April.
Once the crusher commissioning has been completed, Red 5 will commence building ore stockpiles in advance of sending first ore to the mill.
Piping and electrical installation for the SAG mill and carbon-in-leach tank areas is underway, and completion of the transmission lines is close.
The power station can be commissioned once gas is introduced to the power station. The gas pipeline is 95% complete. The diesel generators have already been commissioned.
SAG mill commissioning is expected to begin later this quarter once the gas power is available and electrical and piping installation for the four million tonne per annum mill has been completed.
Managing director Mark Williams said the development was "continuing to fire on all cylinders".
He said the development team and Red 5's contracting partner, MACA Interquip, continued to meet construction milestones despite the labour and supply challenges being experienced across the industry.
Red 5 has also appointed Kalgoorlie-based MLG Oz to carry out the haulage and road maintenance services trucking ore from the company's Darlot and Great Western satellite operations to the north for at least two years, with a one-year option.
MLG says the new contract will double its annual revenue from Red 5 to some $20 million per annum.
Red 5 shares, which have traded at 15-30c over the past year, were up 4.5% this morning to 28.7c, valuing it at $648 million.
MLG's stock, which has traded between 41c and $1.40 over the past year, were up 4% today to 78c, valuing it at $109 million. 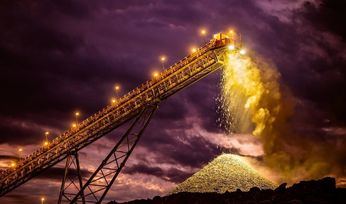 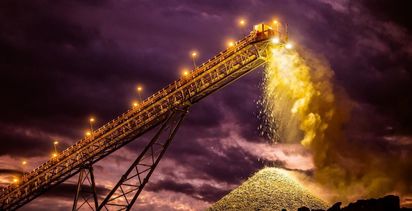