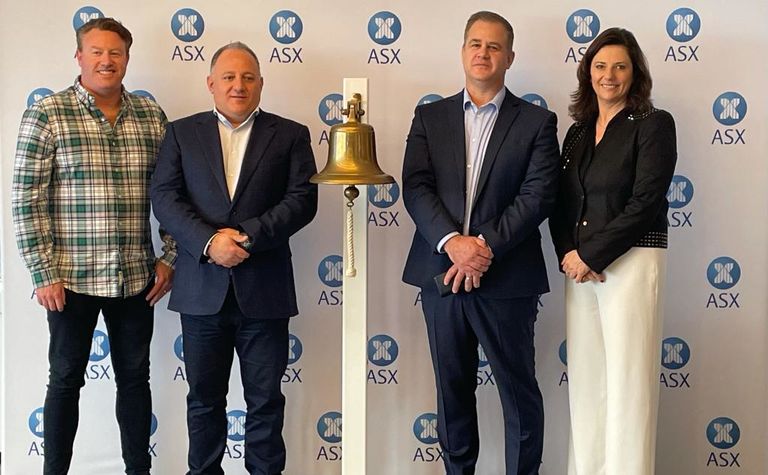 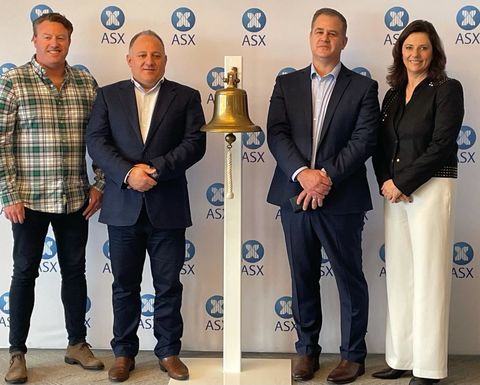 The company raised $13.5 million at 20c per share in an oversubscribed IPO managed by Sydney's Peloton Capital.

Aerison is a provider of multi-discipline industrial services to the minerals and mining, oil and gas, hydrogen, infrastructure (government and non-government), and power generation industries.

The company has been around for 34 years, but under the ownership of CEO Giuseppe Leone and chief operating officer and exec director Daniel Hibbs since November 2016.

The two executives retain a combined 51% of the company.

Under their leadership, revenue has grown from about $30 million per annum to over $130 million.

Aerison has an order book totalling over $300 million and a total pipeline of $1.4 billion.

The company has reaffirmed 2021 forecasts of revenue of $130 million and normalised EBIDTA of $12.5 million.

"The listing provides the company with the ability to increase its market exposure with an increased profile which will benefit both clients and investors," Leone said. 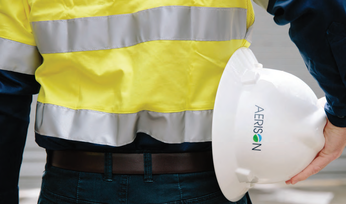 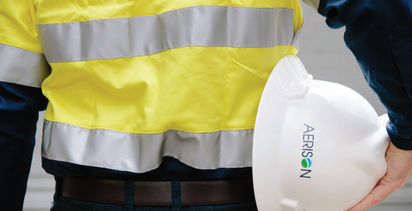