GLOBAL mining services company Perenti Global has secured a US$186 million contract extension at one of AngloGold Ashanti’s flagship mines.

Geita has been an underground operation for five years

Perenti's 80%-owned subsidiary, African Underground Mining Services, will continue to work at the underground Geita mine in Tanzania for a further two years, generating an additional A$235 million in work in hand.
The contract includes the addition of a new underground mine at Geita Hill that is expected to begin production later this year.
As part of the new contract, Perenti will transfer 20% of equity in AUMS Tanzania to a newly-created mining support services company, BG Umoja Services, which will be 20%-owned by mining supply company, Geofields, which is also working at Geita for AngloGold.
Perenti boss Mark Norwell said the decision to set up the new joint venture company was part of the company's "ongoing commitment to support and build local capability, generating enduring social and economic value" in the regions where it works.
The multimillion ounce Geita Complex, located within the Lake Victoria gold fields, transitioned from open cut to underground mining in 2016.
AUMS has been supplying integrated underground mining services since that time, with Perenti having worked in Tanzania since the late 1990s.
The new work comes days after Perenti secured a letter of intent worth around $280 million over four years by providing underground mining services via Barminco at Panoramic Resources' soon-to-be restarted Savannah nickel mine in Western Australia's Kimberley region.
Late last week Perenti also booked $80 million received from the sale of assets associated with the negotiated early exit from the Yanfolila mine in Mali and the Boungou contract in Burkina Faso.
Perenti shares, which have traded between 66.5c and $1.60 over the past year, were last traded at $1.13, valuing the contractor at $796 million. 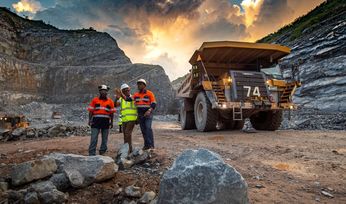 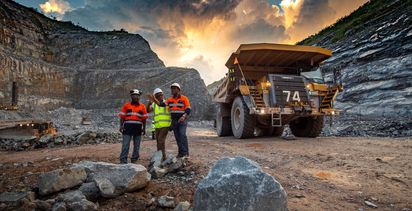 Panoramic resurrects Savannah as Perenti gets to work underground