BIS and Israel Aerospace Industries have formed the Auto-mate joint venture to deliver the next generation of mine site automation to the global resources sector. 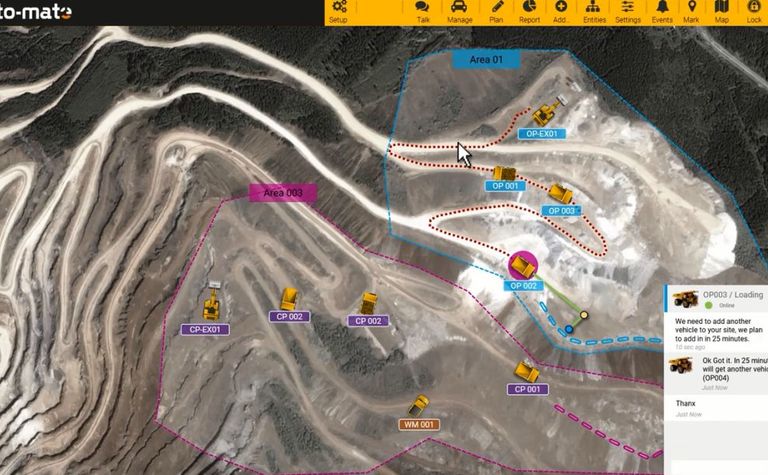 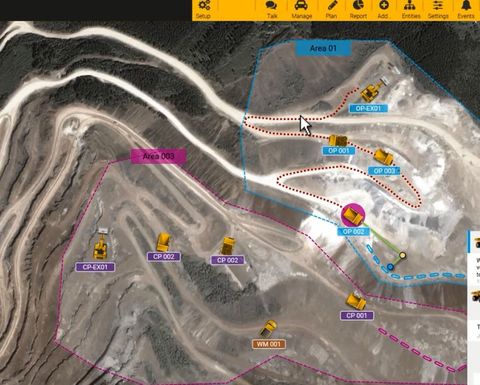 A screenshot of the Auto-mate platform

The 50-50 JV uses IAI's proven technology, which has been operating in heavy off-road vehicles in remote and harsh environments since the early 1980s, making it a highly complementary fit for application to mining operations.

Offering fully-scalable and adaptable levels of automation, Auto-mate's technology is tailored to each mine site's requirements. With an open architecture model, the system connects any asset to the operation's fleet management system, regardless of brand, age or type of asset or desired level of automation.

Bis CEO Brad Rogers said the JV, to be led by Daniel Poller, represented a significant advancement in mining automation.

"The flexible and scalable solution is the ultimate partner in mining automation, delivering superior technology, to a wider range of miners, at a lower cost," he said.

"Auto-mate is a game-changer because of its exceptional utility. It is a gateway to automation for small and big miners.

"It is uniquely flexible so that a customer can choose how far down the pathway to automation they want to go. It is asset agnostic. It can be deployed at any mine, on any asset and to any degree of automation the customer chooses.

"From today, automation will be accessible by a larger section of the mining industry because the Auto-mate technology platform, created by IAI, allows miners to automate any asset, and retain long term optionality on fleet decisions."

Rogers said the global value uplift and efficiency gains from automation in the resource sector had been estimated at more than A$50 billion.

"Auto-mate makes automation a reality at mines where it would previously never have been thought possible," he said.

"It can be delivered efficiently and at a lower whole of life cost than other technologies in the market."

Rogers said Bis had identified a gap in the market for flexible automation technology that offered greater interoperability to customers.

"Auto-mate is a compelling commitment to innovation and disruption in the mining and automation sector to deliver new solutions to our customers which drive value at their operations," he said.

"This is just the latest in a series of innovations to emerge from the Bis development pipeline, following the development of the ground-breaking mine haulage vehicle, Rexx, and cutting-edge underground grader, Razor." 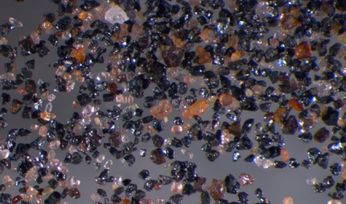 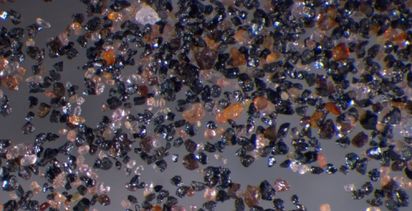