SWICK Mining Services has won new contracts across its drilling and technology businesses. 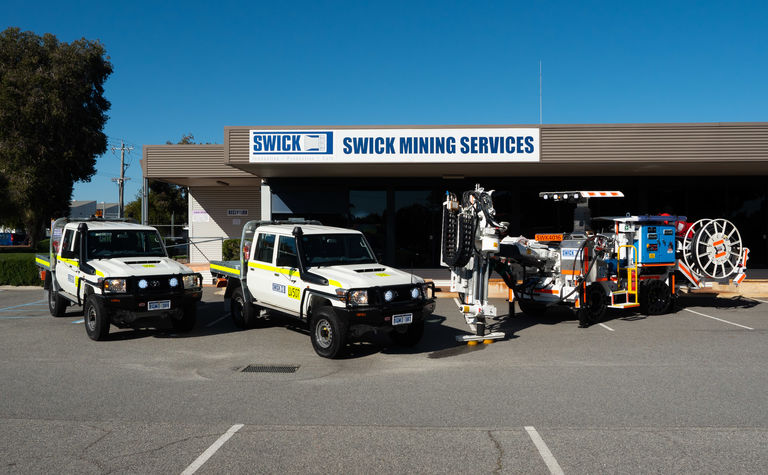 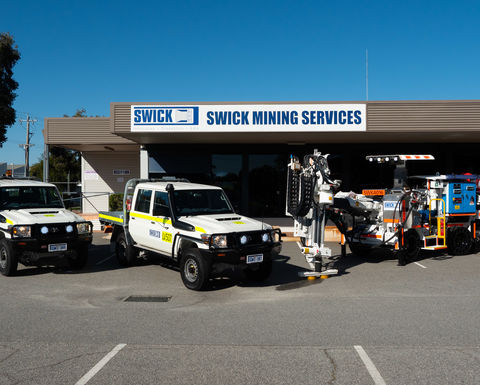 The company has been awarded a five-year contract to provide underground drilling services at BHP's Olympic Dam copper-uranium mine in South Australia.

Swick has been working with up to five rigs at Olympic Dam since 2017 when an initial trial of its underground mobile diamond drills got underway.

The new contract will see Swick increase its rig volume at site, with the first year's scope requiring an initial eight rigs, with five to be added to the three currently operating at site. Of the five additional rigs, three are at site already and the remainder will be mobilised from Swick's existing fleet.

The contract will be Swick's second-biggest behind its contract with Northern Star Resources at Jundee.

"We are delighted to be awarded a long-term contract with BHP at Olympic Dam," managing director Kent Swick said.

"Credit goes to our operational team who have delivered outstanding safety performance, and high quality and productive drilling that enabled Swick to secure this long term, high volume work."

The company was also awarded a five-year contract from Minas de Aguas Tenidas SAU at its copper operations in Spain, with two rigs currently deployed.

The value of the contracts was not reported, but the company said when combined with existing work in hand, they had expanded Swick's order book to A$363 million.

Swick last reported work on hand of $244 million at July 30.

Meanwhile, the company's mineral technology business Orexplore has been awarded its first infield commercial agreement by St Barbara at the Gwalia mine in Western Australia, valued at about $700,000.

Orexplore will scan about 1500m of core per month over a six-month period.

Swick will conduct technical assessment over a number of potential benefits of the detailed core analysis and high volume of quality data generated by the GeoCore X10 instrument.

Mobilisation of GeoCore X10 instruments, housed in a custom-built mobile laboratory, to site is expected next month.

"We look forward to ensuring the value is extracted from this rich 3D data set and I am confident we can add significant long-term value to the Gwalia mine and the wider brownfield market," Swick said. 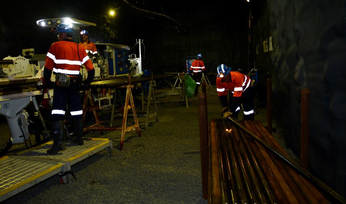 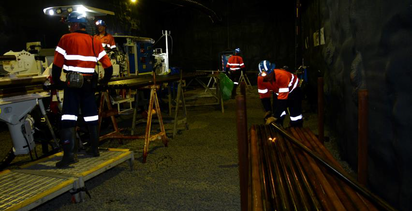