NRW Holdings and BGC Contracting have won iron ore work in the Pilbara. 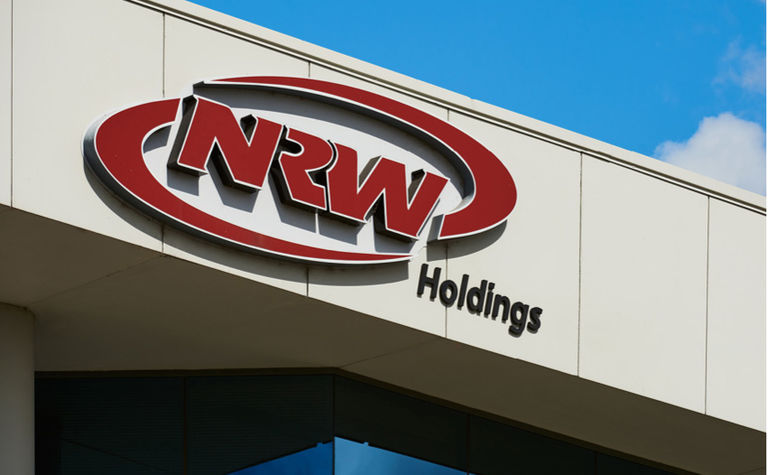 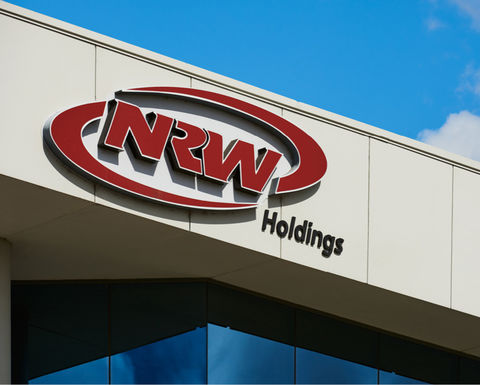 Rio Tinto has awarded the A$95 million Koodaideri mine pre-strip contract to NRW.

The project scope includes the development of initial mining pre-strip and earthworks infrastructure to enable the start of mining operations.

The work will begin in November and run for about 78 weeks.

"NRW looks forward to continuing our relationship with Rio Tinto and supporting their iron ore operations in the Pilbara."

NRW is already carrying out a $137 million rail contract, a $65 million bulk earthworks contract and an $18 million apron feeder supply contract at Koodaideri, a US$2.6 billion development.

Meanwhile, BGC has been awarded an extension to its contract with Hancock Prospecting subsidiary Atlas Iron for the Mt Webber iron ore mine in the Pilbara through to June 2022.

BGC Contracting provides a range of mining services including drilling, blasting, loading, hauling, dumping and mineral processing for the operation.

"BGC's long-standing relationship with Atlas Iron has seen the two companies work collaboratively over the better part of the last decade. During this time, we have continuously and reliably met Atlas Iron's safety and production targets." BGC Contracting CEO Greg Heylen said.

"Through the various challenges posed by the mining cycles over the years, the one thing that has remained constant is we have maintained our strong relationship with Atlas Iron at all levels of the organisation and continue to deliver great outcomes for their projects." 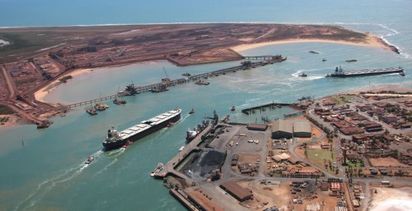 Funding tap turned on for trio