Darker corners of the ASX

The rigour of a complaints regime will eventually dictate the quality of stock market disclosures by mining companies. More can be done. 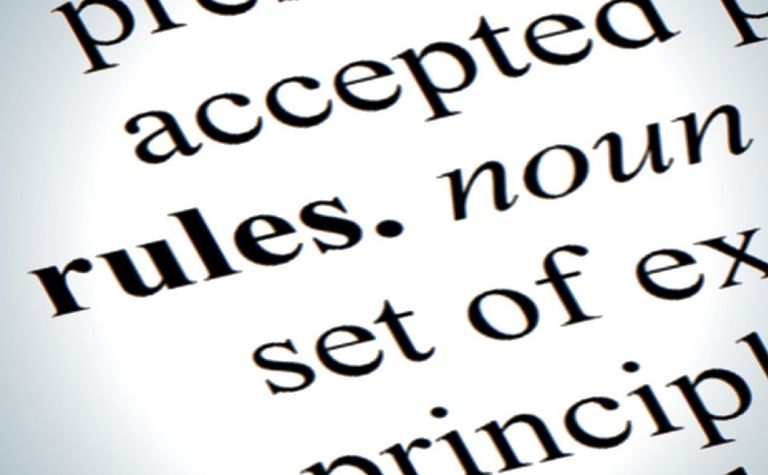 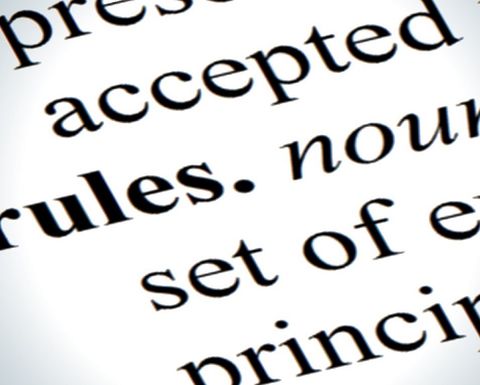 In the Australian context, the JORC Code defines minimum acceptable standards for listed companies describing mineral endowments and their economic potential. At the heart of the code and crucial to its credibility is the role of the so-called ‘competent person’.

The AusIMM recently reported that, in 2015, it received 17 complaints about how its members had conducted themselves as competent persons. This was a slight increase on the 14 complaints received in 2014.

Among the 2015 complaints, 10 included allegations of AusIMM members failing to properly apply the JORC Code. There were seven complaints of unethical conduct including falsifying qualifications. The balance involved commercial disputes.

The AusIMM has discovered one potentially significant, but publicly unspecified, breach of its code of ethics which remained under consideration at the time of its report. Such a breach could result in a range of sanctions including the possibility of the competent person no longer being able to practice.

In six instances, the AusIMM compliance committee confirmed that competent persons had not met their obligations when applying the JORC Code. Five complaints were dismissed. Four, at the time of reporting, remained subject to investigation.

Policing adherence to the JORC Code enhances its credibility as a regulatory tool and helps maintain confidence among investors about market fairness. Greater openness could go further.

The AusIMM is streets ahead of ASX and ASIC, the principal regulators of market conduct, in its preparedness to shed light on failures to act appropriately.

A complainant to ASX or ASIC does not receive any feedback about the outcome of a complaint. Neither ASX nor ASIC, as a matter of policy, will even acknowledge whether a complaint has been raised with a company.

The bias toward secretiveness puts investors at a disadvantage in questioning directors or assessing their fitness for the role. In some cases, the secrecy surrounding the process permits the most arrogantly unreconstructed to ply their trade largely unhindered by legitimately upset shareholders.

Individual complainants do receive feedback from AusIMM but investors more generally are kept in the dark about lurking dangers.

Investors are not told, for example, which wrongdoings are the most prevalent or what constitutes a serious enough offence to rile the body’s ethics committee. Nor are they told whether prior offenders are still influencing market decisions through similar work with other companies.

The veil over the process erroneously and unfairly leaves an impression that all practising professionals are equally as competent or honest.

There are ample instances in other fields where public discussion of wrongdoing has brought to light more examples of the problem being addressed. One suspects more than the 17 complaints received last year would accompany greater openness.

Depending on the rate of recidivism, even a seemingly modest average of 15 complaints a year could quickly snowball over a short span of years into a disturbingly large number over whose work doubts have been raised and on whose sagging shoulders the integrity of a market continues to rest.

AusIMM itself has identified a bias against investors in its processes. Under its bylaws, the association cannot directly advise a company when it finds one of its members has contributed incorrect information in a public report. Investors, left at the mercy of a recalcitrant member, could remain oblivious to even proven inaccurate disclosures.

With hundreds of ASX resources companies reporting multiple times during a 12-month period, just six breaches seems implausibly low when departures from JORC Code requirements are not hard to find.

One of the most prevalent types revolves around information about the economic viability of projects. As consultants move further from purely technical descriptions of geology or mineral processing, failures to comply become more egregious.

So, for example, in February 2016 one ASX company released a summary of a feasibility study for a gold mine which included a specific valuation for the project. The industry almost universally uses project valuations to help lure investors.

In this instance, the competent person signed off on a valuation based on a discount rate up to 4.5 percentage points below the already known and committed cost of debt being used to fund the project and without attributing any cost to equity.

The intent of the JORC Code is clear enough. It is “… to ensure that such reporting contains all information that investors and their professional advisers would reasonably require, and reasonably expect to find in the report …”.

In this instance, there was no discussion of the sensitivity of the valuation to variations in the significant assumptions and inputs or the impact on valuation if actually contracted financing costs were used in preference to a fictitious number plucked from the ether.

The competent person simply asserted that he was satisfied the project economics “retains a suitable margin of profitability” against “reasonably foreseeable” commodity prices.

The competent person, in this instance, was doing little more than using the credibility conferred by the AusIMM to promote the investment attractiveness of the company.

In continuing to do its bit to police the JORC Code, AusIMM needs to make a choice. Is it going to make its members lay out information so others can decide whether an investment suits their needs; or is it happy to see its members usurp the role of financial advisers by asserting a view about the investment features of a company or project without corroborating analysis or evidence?

If the latter is the chosen path, can investors then hold AusIMM and the relevant member responsible for advice that subsequently goes awry? Moreover, what advanced training in financial economics should AusIMM require of a mining engineer invoking his standing within the professional body to opine on what is “reasonably foreseeable” in global financial markets?

Read From the Capital every week exclusively on www.mining-journal.com

*John Robertson is a director of EIM Capital Managers, an Australia-based funds-management group. He has worked as a policy economist, business strategist and investment-market professional for nearly 30 years, after starting his career as a federal treasury economist in Canberra, Australia

Strong US market support for Piedmont