The mining world used to be a simple place. Majors throwing off stupid amounts of cash picked the mid-tier sector clean, leaving just two classes of resources company – an abundance of busy but poor juniors, and a small handful of hulking majors. 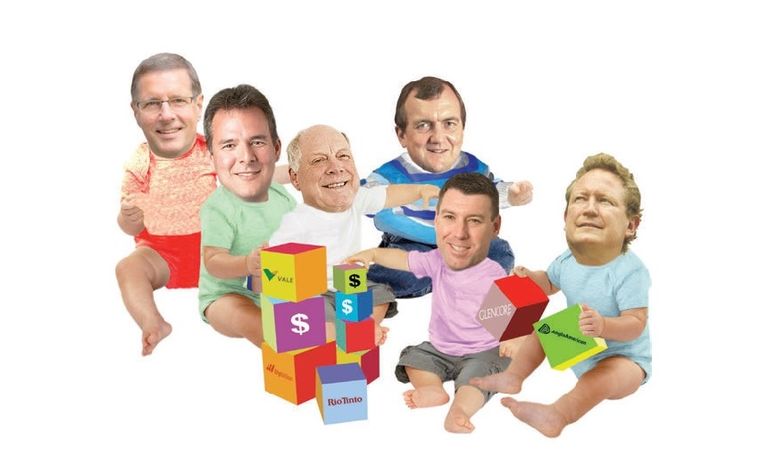 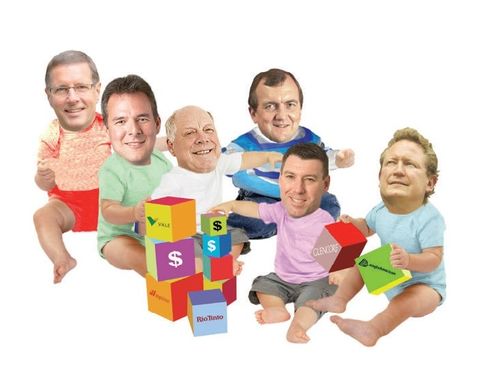 The juniors, particularly recently, have been criticised for their lack of sector M&A in consolidating resources and assets to create better companies capable of attracting finance.

Meanwhile, the majors have been panned for borrowing too much to expand production into a market demanding less, which forced prices down and put them under pressure to repay said debt.

What was left was a small end of town with very few companies capable of inspiring already disenchanted investors, and a bigger end of town no longer able to buy assets and instead looking to palm them off. This in turn has allowed the return of the mid-tier miner in greater numbers. And it has happened quickly.

Now, as the majors continue to come back to the pack and mid-tiers grow in production, cash flows and market capitalisation, several of these mid-tier miners can legitimately claim to be readying themselves for a run at the big time.

It is therefore worth taking a close look at which companies make up this growing middleweight division, what they have in common, where they differ, and which mid-tier company is most likely to land a knock-out blow and graduate to the heavyweight division.

Our shortlist (see The contenders, below) is made up of mid-tier companies of varying size, though all with a market capitalisation of more than US$1 billion.

Where are they from?

The headquarters of our contenders and there listings generally correspond. One exception is a tendency for London-listed companies to maintain a corporate headquarters in the Channel Islands, though that tells us more about the UK government’s need to close tax loopholes at a time of ongoing austerity than it does about the mind-set of mid-tier miners.

The other outlier is HSE-listed MMG, which assumed a Melbourne base after the company was formed through the combination of OZ Minerals’ assets and China Minmetals Corporation’s money in 2009. The headquarters and listings are dominated by Australia, which hosts about half the contenders. Both the LSE and TSX have about a fifth of the listings each.

The JSE and HKE each house one company, both of which have strong national ties to those jurisdictions (Sibanye Gold and MMG). Seven companies have multiple listings, with three of those companies (First Quantum Minerals, OceanaGold, and Centamin) taking listings across two of the three key mining exchanges.

The dominance of Australia within this group is surprising given the TSX is the biggest market and the LSE is renowned for hosting more mature companies. This result suggests Australia may have more to offer larger companies than traditionally thought.

The companies’ choice of geographical focus was also generally a reflection on listing and headquarters and so it follows that Australia was once again dominant. The focus on Africa corresponded with listings on the LSE, which is the traditional home of finance for African projects.

A surprise lack of focus on Canada corresponds to a strong geographical diversification among three of the four TSX-listed miners – Lundin Mining Corp, Tahoe Resources and First Quantum Minerals.

Of note was a complete lack of mid-tier mining interest in Europe and Southeast Asia, though several of the diversifieds were dipping a toe in the waters of both those regions.

Companies operating exclusively in the precious metals space made up almost two-thirds of the contenders. A majority of interest in essentially gold is not unusual given the only ‘single commodity’ majors trade in the gold space (Barrick Gold, Newmont Mining et al), though the scale of dominance is surprising.

There were three companies – First Quantum, Lundin Mining, and MMG – that had diversified their commodity base and they were three of the four companies that had also diversified geographically, indicating either a strategic need to diversify or perhaps a willingness to take on the challenges that go with multiple geographies and governments for the right assets.

For more of this report, including our Top Three Heavyweight Contenders, go to www.mining-journal.com 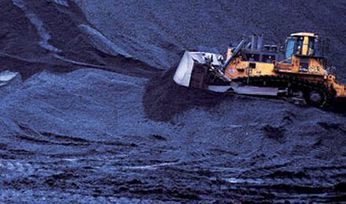 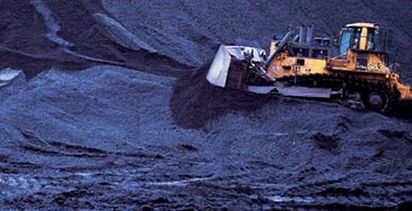