CANADA'S First Bauxite is gearing up for a significant year as it looks toward production from its refractory grade bauxite mines in Guyana. By William Murray - RESOURCESTOCKS* 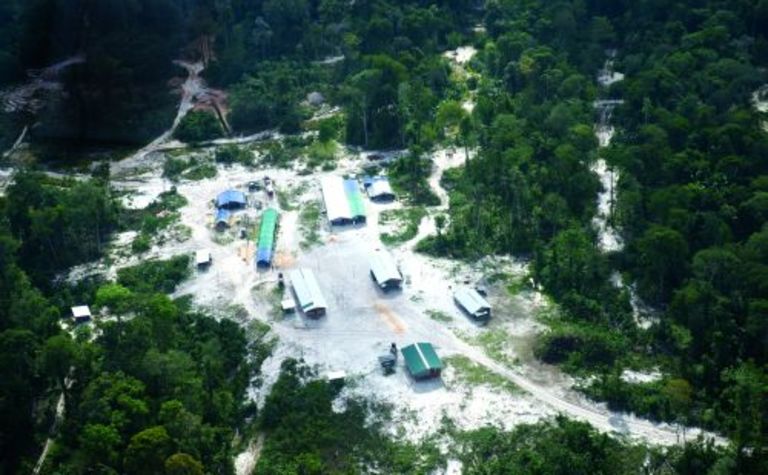 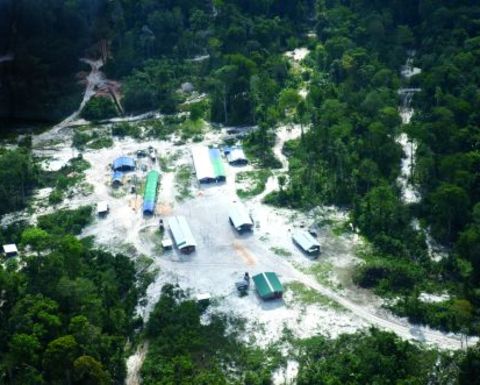 To begin 2011, First Bauxite has completed an agreement to receive $C8 million from US private equity firm Resource Capital Funds (RCF). This will fund the update of the definitive feasibility studies at the company's key assets, the 100%-owned Bonasika and Waratilla licenses in the South American country.

The funds represent the first tranche of a $28 million facility from RCF, with the remainder to be issued following the completion of the updated studies, expected mid-next year.

This isn't the first notable financing agreement that First Bauxite has become involved in. In 2009, the company announced a similar deal with another private equity fund, Pacific Road Resources Fund of Australia.

As with the RCF facility, First Bauxite is to receive $20 million upon the completion of the bankable feasibility studies, leaving the company with $40 million to move towards the next stage in its expansion.

Ultimately, First Bauxite president Yannis Tsitos explained, the company's goal is to become a near-term, medium-sized producer and supplier of high-quality refractory sintered bauxite. And the financing agreements are just another part of the transition towards this outcome.

"We want to bring Bonasika and Waratilla into production before the end of 2012. In order to achieve that, to finance the projects, we will need roughly between $115-120 million as per our completed feasibility study delivered in July 2010," Tsitos said.

"We already have access to $40 million, we are already engaged in discussions for debt financing and we would have to do a smaller part of equity financing, although much later this year. The company is also already in talks with future clients."

Complementing the secured financial future, the Bonasika and Waratilla projects provide the company with confidence moving forward due to the quality of the deposits and their ideal positioning in Guyana.

In July last year, First Bauxite announced that the feasibility study for the Bonasika project was positive. The study confirmed the viability of an operation based on three bauxite deposits located within the license.

From this, First Bauxite concluded that a future mine and processing plant would operate at a target production rate of 100,000 tonnes of high quality sintered refractory bauxite annually over a nine-year life, with an average cash operating cost of $189/t.

The company said the plan would be to mine the deposits sequentially and feed the ore into a wash plant able to process more than 1100t a day.

Following the announcement of the positive study, First Bauxite chief executive Hilbert Shields said: "The challenge facing a new supplier of refractory grade bauxite is to convince the customer that he can be assured of a reliable supply of consistent quality product at a cost that allows them to be globally competitive.

"With completion of our feasibility study, where our approach has been to technically engineer the raw bauxite feed for our modern vertical pressurised shaft kilns, First Bauxite has overcome this challenge and now seeks to further enhance project economics."

In terms of location, the company's key assets are very close to infrastructure, just 26km from the closest river where the company would export from and 45km upstream from Georgetown, the capital of Guyana.

Tsitos said: "They have close proximity to infrastructure and to the country's capital, but at the same time they are solid deposits.

"This is what will give us the combination of low operating costs with high quality alumina. There's also the fact that we are producing a high density and alumina refractory bauxite using modern sintering technology from Germany."

With a long history of refractory bauxite mining in Guyana, First Bauxite is also well positioned to export the material once production begins. Exports can easily take place to the United States, Asian countries such as Japan, or in the other direction to Europe.

Guyana's long bauxite mining history also makes it an attractive location for companies to operate in, according to Tsitos.

"The government of Guyana is very supportive of mining projects at the moment, especially when it comes to bauxite and gold mining exploration and development," he said.

Looking ahead, First Bauxite is focused in the short-term on delivering the updated feasibility study for Bonasika, and also for the deposits at Waratilla. However, in the second half of 2011, the focus will turn to project financing and the initiation of construction at the sites.

Outside of the company's two major projects, First Bauxite is involved in two additional projects, also located in Guyana. One, known as Essequibo-Demerara PGGS, is a metallurgical bauxite joint venture with mining giant Rio Tinto Alcan after the companies joined forcesin 2008.

Under the agreement, Rio Tinto may earn a 51% interest in the project by spending $US8 million within four years on exploration, and an additional 24% of the project by funding a further $50 million for exploration and development.

Reynolds Metals discovered the deposit, which has a historical inferred bauxite resource of about 62.7 million tonnes at high alumina grades, in the 1960s.

It is an emerging company profile such as this that First Bauxite believes will potentially set it apart from its peers once the refractory bauxite business begins production and the additional ventures develop.

In summing up what makesFirst Bauxite unique, Tsitos pointed out two of its elements. Firstly, a major strength of the company is that its board of directors and management team collectively have more than 250 years experience in the exploration, development and mining business.

"We have explored and developed mines in the business before, and that's what we want to do here. We are backing the quality of the assets and the longer term vision we have," he said.

Secondly, Tsitos believes current competitors in this field aren't able to match the location of the mines, the quality of the deposits (in terms of depth and grade) and the modern technology the company has in place, now and when production is scheduled to begin.

"This creates optimal operating costs and a superior product for our company and we feel First Bauxite is very well positioned to compete in a niche industry market, such as the refractory sintered bauxite one,"he concluded.

*This report, first published in the March 2011 edition of RESOURCESTOCKS magazine, was commissioned by First Bauxite 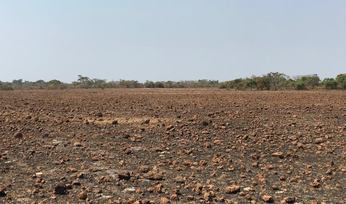 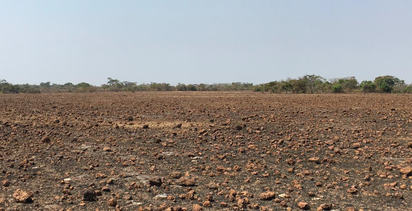