A LOW-risk, brownfields approach to exploration and development has seen metals junior Woulfe Mining Corp take control of two of the largest mines in Korea. By Imelda Cotton - RESOURCESTOCKS* 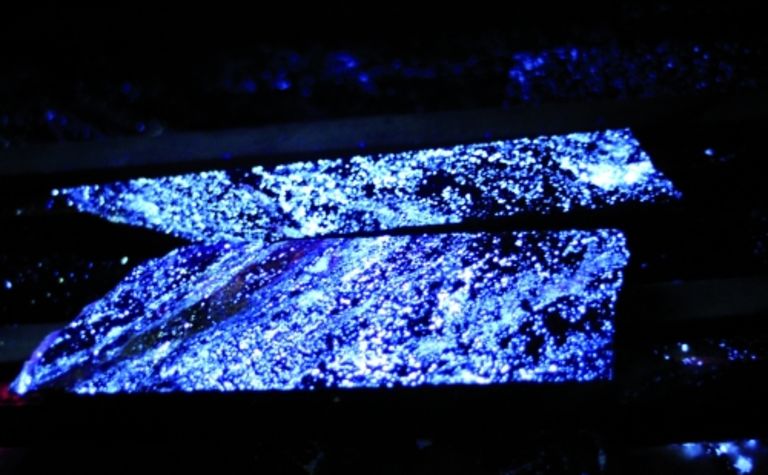 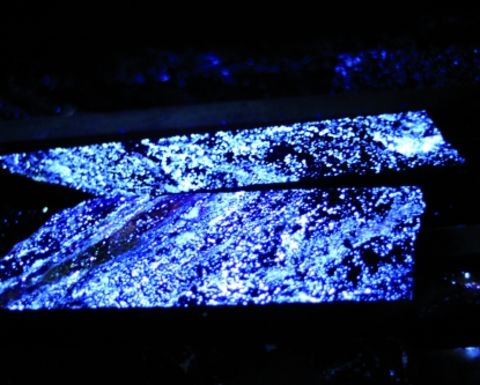 In Woulfe's former life, it was an Australian entity known as Oriental Minerals, which peaked at a market capitalisation of $A250 million with a Korean asset base including the Sangdong tungsten-molybdenum underground mine, historically one of the largest tungsten mines in the world, and the Muguk gold-silver project, once the country's largest producing gold mine.

Both mines closed in the 1990s during the downturn in metals prices - closely followed by the Asian financial crisis - with significant resources in the ground.

"We refinanced and rebadged the company as Woulfe Mining, listed it on the Toronto Venture Stock Exchange and started moving ahead converting the joint venture agreements into secure agreements through progressing the projects," chief executive officer Brian Wesson said.

"The mines have known mineralisation, extensive mine development and surface support infrastructure so we are expecting to be able to reactivate them quite easily."

Woulfe's flagship and prime focus is the Sangdong mine which, from start-up in 1947 until its closure in 1992, was a significant producer of tungsten and molybdenum with credits for bismuth and gold.

Originally owned and operated by Korea Tungsten, Sangdong is strategically located in the Gangwon Do province 175km southeast of Seoul - a ready market for Woulfe's production when the mine restarts and close to the manufacturing hubs of China and Japan.

Within months of taking control, Wesson and his management team had re-opened the mine, obtained a development licence, conducted preliminary drilling and released a scoping study confirming Sangdong's economic viability based on modern mining techniques supporting a 2.5 million tonnes per annum processing facility which will use crushing, grinding, flotation and gravity separations to produce ammonium paratungstate.

"The study supports our plans to refurbish a small-scale, high-grade underground operation in a skarn-type deposit using existing mine access, extensive underground development and other mine infrastructure such as buildings to house a new process plant, offices, mine and workshops and personnel facilities," Wesson said.

"Importantly, the feasibility determined the project's net present value to be $US400 million at an IRR of 46 per cent.

"We commissioned [mineral research company] Roskill to do a market analysis for us and they advised using $US39,800 per tonne for our modelling, which is around the same conservative level other companies are using.

"Based on that price, Sangdong will have a two-and-a-half year return on capital, after which we break even and the project becomes a bit of a cash cow.

"In the 18 months since the scoping study, we have opened up 7km of the underground mine, completed 10,000m of drilling, completed the feasibility study and generally tried to accelerate progress where we can to take advantage of a robust project and market."

Woulfe is also making the most of Korea as an exploration and development destination.

"Korea is a wonderful country to be operating in," Wesson said.

"As Asia's fourth-largest economy, it has a mining-friendly investment code and strong trade agreements with China, Japan, America and Europe.

"It is an OECD country with no royalties or export tax and unlike many places in southeast Asia, it is a safe place to work with security of title.

"It is also one of the world's leading steel producers and its other main industries such as electronics, telecommunications, automobile manufacturing, chemicals, shipbuilding and steel production are the perfect market for the majority of our production.

"When we became involved in Korea, we were the only foreign [minerals exploration] company in Korea and by that stage, the country's mining industry had stopped on the back of the downturn and financial crisis and had never properly recovered.

"Woulfe went in there as a trailblazer after almost 20 years of no mining activity and now we have control of Sangdong and Muguk, which is also one of the country's biggest mines."

For their efforts, Wesson and his team attracted the attention of IMC International Metalworking Companies, which in April committed $68 million to acquire a 25% stake of Sangdong and to build an ammonium paratungstate plant in joint venture with Woulfe.

Key components of the transaction include IMC's immediate injection of $5 million in the form of a loan as well as an agreement to purchase a guaranteed minimum 90% of tungsten produced from start-up.

"Working with one of the world's largest tungsten end users will bring funds immediately into Sangdong to allow the project to be advanced beyond design and begin development earlier than planned," Wesson said.

"We are in a tight market which is only getting tighter so it is a big win for us to secure such an agreement.

"What is particularly important about IMC's participation in this project is that it fixes the market for us - 90 per cent of our tungsten product is going to be sold to them.

"IMC is making a a $US70 million investment into Sangdong - $35 million for 25 per cent equity in the project and $19.25 million equity to build the refinery.

"They are also making a loan to Woulfe of $15.75 million which, coupled with bank debt in Korea, will finance the project through to production.

"IMC brings technology, money and many years of market experience as one of the world's largest users of tungsten.

"Originally we were going to build our own plant but this is a much better proposition that also helps minimise our risk."

While Woulfe awaits the finalisation of the IMC deal and prepares itself for commencement of construction in June, it is also keeping progress ticking over at the Muguk project, where drilling of the Three Brothers vein has confirmed an inferred resource of 900,000 tonnes grading 10 grams per tonne gold, at a cut-off of 4gpt at an assumed gold price of $1600 per ounce.

Once Korea's largest producing gold mine and closed in 1997 amid low gold prices, the mine is now being evaluated as another potential money-spinner for Woulfe.

"We have assessed the economics of one vein out of nine at Muguk and have shown that it is economic to re-open the mine to unlock the upside potential in the Three Brothers vein on strike and down dip," Wesson said.

"Our focus to date has been on Sangdong but as that is moving forward into construction, our exploration staff will be freed up to spend more time on investigating other possible development options at Muguk."

He said confidence all round was high given the history of both mines and the co-operation of the Korean government in fast-tracking Sangdong.

"We had faith in this company two years ago when we took it over and we have faith now," he said.

"Korea is a very driven country which is home to some of the biggest names in manufacturing with growing demand for the metals we will be producing.

"We have high grade ore and an Asian cost base which means our labour and construction costs will be at the cheaper end of the scale, and we have the backing of one of the world's biggest investment identities.

"We chase projects that have low risk, security of title, minerals in the ground and a short timeframe to recouping capital and bringing onstream and we believe we have found those qualities in Sangdong and to a lesser extent, in Muguk.

"Our biggest enemy now is just the time it will take to get to start-up. Every day we are not producing tungsten, we are not making money so we are very keen to get to the finish line."

*A version of this report, first published in the June/July 2012 edition of RESOURCESTOCKS magazine, was commissioned by Woulfe Mining Corp

Returning to where it all began 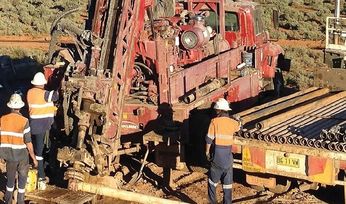 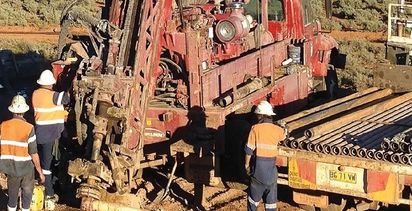 Returning to where it all began