After a record year in 2021, red-metal producer plans to double output in the next 5 years 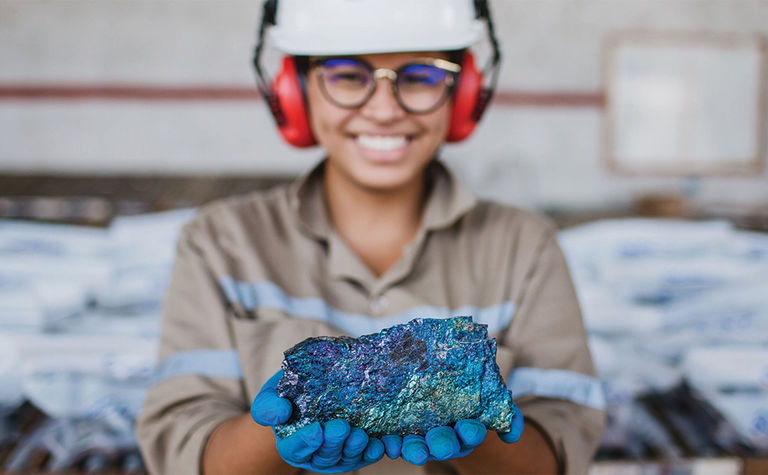 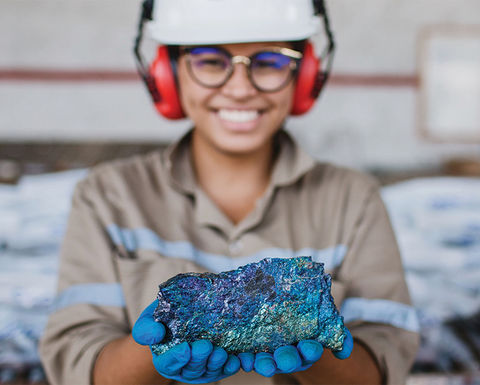 In a relatively short time, Ero Copper has emerged as a returns-oriented, eco-friendly Brazilian copper producer with a funded growth trajectory to firmly establish itself as a mid-tier company.

Ero posted record copper production in 2021 from its Mineração Caraíba SA (MCSA) complex in Bahia, Brazil, of 45,511 tonne of copper in concentrate, which surpassed guidance. The MCSA complex comprises the Pilar and Vermelhos underground mines, the Surubim open pit and a conventional flotation mill, producing a clean copper concentrate.

The rapid advance of Ero Copper stems from company founders, executive chair Christopher Dunn and CEO David Strang, who formed the company in May 2016, and who between them have extensive experience in structuring, financing and transacting copper companies.

Dunn has 25 years' experience in the investment-banking industry, including stints with Goldman Sachs, Bear Stearns and JP Morgan where he led their respective investment banking practices in mining and metals.

Strang has a long history in the copper space, which includes successfully growing and selling several companies. Prior to Ero, Strang  served as president and CEO of Lumina Copper, which was sold to First Quantum Minerals in 2014. Before then, he spent time at Global Copper (sold to Teck Resources in 2008), Regalito Copper (sold to Pan Pacific in 2006) and Northern Peru Copper (sold to China Minmetals and Jiangxi Copper in 2008).

At the start of the year, Ero showed how it is rapidly maturing by publishing its first ever five-year production guidance, in which it said red metal output will increase incrementally in 2022 to 43,000 to 46,000t at MCSA before more than doubling to a range of 92,000 to 102,000t as Boa Esperança comes online.

"We are executing on a very exciting and compelling growth strategy, and felt that the time was right to share the details around how we plan to become a 100,000t a year copper producer," said Ero Copper president and CEO David Strang.

"We have grown tremendously since our IPO in 2017, when we produced just 20,000t of copper. In the last four years, we more than doubled our copper production to over 45,500t in 2021, and are now showing the pathway to doubling copper production once again."

Despite the copper price being at an historically high US$4.50/lb, that increase was through the drill bit as the company maintained its reserve price of $2.75/lb in its recently published update.

"We continue to take a conservative approach with our resource estimates and cut-off grades. It's a controversial topic in the mining industry; many people believe that as metal prices increase, you should adjust your cut-off grade in lockstep. We don't aspire to that thinking. Our view is that you originally went to build a mine using the cut-off grade at that particular time, so as metal prices go up, excess returns should be returned to shareholders," said Strang.

Strang highlighted the continued expansion of the Deepening Extension Zone at MCSA which continued to exceed the company's expectations with year-on-year growth in the high-grade superpod through ongoing drilling since 2018. "These results support our decision in 2021 to undertake a redesign of the new external shaft. While the larger design requires a greater upfront investment, it will now allow us to effectively operate two separate mines from one deposit and ultimately increase overall production volumes from the Pilar Mine," said Strang. 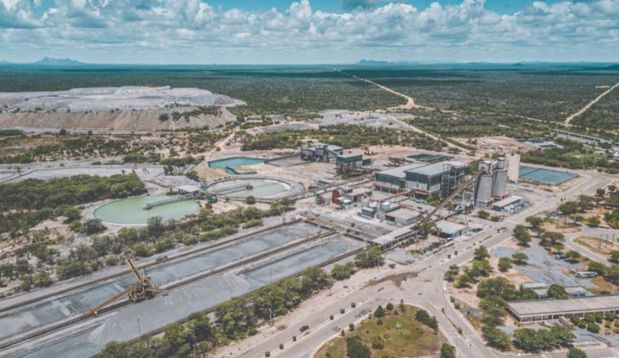 Ero is not content to just grow production at MCSA and has its eyes set on being a multi-asset producer. The next phase of its growth will be the construction of Boa Esperança, an IOCG-type deposit in Pará, which is expected to produce, on average, 27,000t per year of copper for 12 years, with construction due to start in April of this year.

Boa Esperança was originally owned by Chile's state copper company Codelco, and after acquiring the project, Ero geologists saw possibilities that hadn't been recognised before and that allowed the company to model the deposit with enhanced selectivity, producing a reserve highlighting a better overall project.

Geological work included the identification of a gap in mineralised continuity within the open pit that hadn't previously been drilled.

"It was clear to us that it was a zone that was essentially joining the two high-grade zones between surface and depth, and based on the initial drill results we've seen so far, it appears that our intuition was correct," said Strang.

The company recently launched a US$400 million offering of 6.5% senior notes due in 2030 to provide funds for the development of Boa Esperança, as well as pay down some existing debt.

"With the recent completion of our senior notes offering, we have all of the pieces in place to aggressively execute on our plans to double copper production and continue generating industry-leading returns on invested capital. Four years from now, we expect to be a very different company in terms of our size and profitability," said Strang.

Ero Copper is far from being a one-metal company as it also owns the NX Gold Mine in Mato Grosso, which produced 37,798 ounces of gold in 2021, providing a natural commodity hedge to the company's copper production.

NX was a bonus for Ero, an operation acquired with the acquisition of the copper assets with no reserves at the time of the transaction. This has been a considerable boon for the company as exploration by Ero has increased the mine life to six years with every indication that it will continue to grow.

Once Boa Esperança is underway, the sky may be the limit for Ero. With Dunn and Strang adept at transacting, the company could leverage its stock and cash flow to acquire other assets around its existing operations and perhaps even further afield in Latin America, where Strang has operated for more than two decades. Regardless of the direction the Ero team follows, the destination is sure to be high investor returns.

Ero Copper Corp is a high-growth, returns-oriented, eco-friendly copper producer with operations in Brazil and corporate headquarters in Vancouver, B.C.

Ero Copper Corp is a high-growth, returns-oriented, eco-friendly copper producer with operations in Brazil and corporate headquarters in Vancouver, B.C.

Leadership overhauled ahead of Gaines' departure 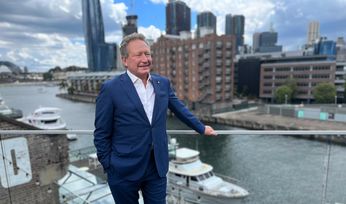 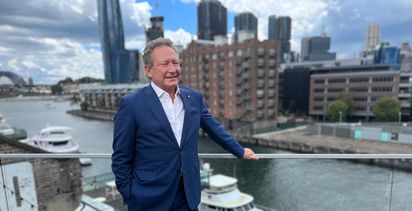 Recapitalised Resource Base returns to market