Newcomer's motto is 'money in the ground'

Newly listed explorer E79 Gold Mines is wasting no time getting to work on its portfolio of project in Western Australia.

The company listed on the ASX in early October after a successful A$7 million initial public offering managed by Euroz Hartleys.

E79 is one of the more successful floats of late, having never traded below its 20c IPO price since listing.

The company will focus on underexplored areas of WA.

In the weeks since listing, the company has been focused on advancing its flagship Laverton South project, comprising 346sq.km of tenure in the well-endowed Laverton tectonic zone.

The project comprises the 100%-owned Lake Yindana tenement and a farm-in over St Barbara's Pinjin ground, under which it can earn up to 80% by spending $810,000 on exploration.

The two projects sit within 15km either side of Apollo Consolidated's 1 million ounce Lake Rebecca, which is currently being acquired by Ramelius Resources.

At Pinjin, preliminary results from a survey in the northern part of the ground revealed a potential intrusion into the stratigraphy.

E79 said the potential intrusion was significant as it put the results from historical exploration into context and made the target a high priority.

At Lake Yindana, which has similar host rocks to Lake Rebecca, gravity data showed intrusion-related targets within the greenstone stratigraphy.

Based on the promising survey results, the initial program has been increased from 20,000m to 25,000m.

The project sits under hardpan cover, meaning soil sampling has been ineffective.

A gravity survey is being undertaken to assist with planning for an initial exploration program.

A large-scale soil sampling program is scheduled to begin in March, followed by drilling in winter 2022.

E79 is well-funded with about $8.7 million cash, most of which it plans to put into the ground.

Joining Cairns on the board is fellow Stavely director Peter Ironside and geologist Deborah Lord.

CEO Ned Summerhayes is a geologist with a strong background in WA gold, having worked for successful gold explorers Black Cat Syndicate and Silver Lake Resources.

Board and management gold about 15.6% of the company.

Drilling for gold to begin before the end of the month 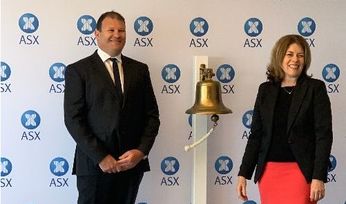 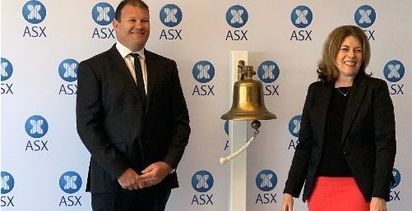