TONY Rovira had a hand in one of Western Australia’s most significant sulphide nickel discoveries of the 1990s and is feeling more than a little déjà vu as a third rig arrives to drill out a maiden resource at the exciting new Andover project in the state’s Pilbara region. 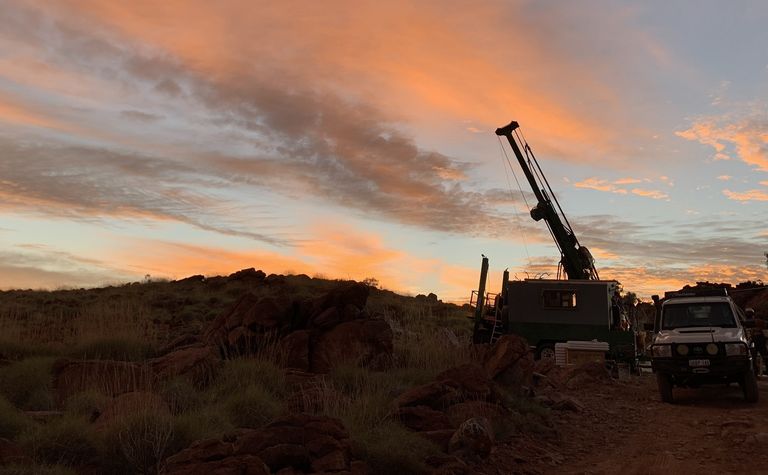 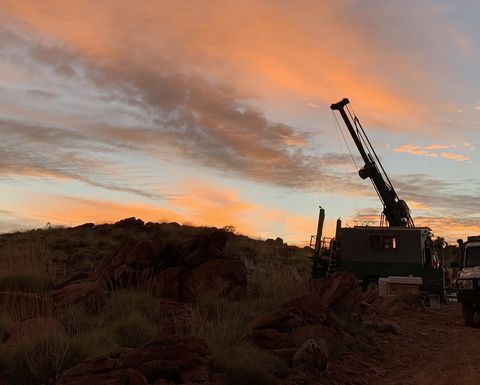 Now Rovira sees great prospects for a Nova-Bollingeresque nickel-copper-cobalt deposit to emerge at Andover, south of Roebourne, telling a mining investment conference in Sydney this month the company isn't holding back in its efforts to quickly move the project down a development path at the same time as it ramps up regional exploration on its 70sq.km tenement package.

Azure owns 60% of Andover in a partnership with original project vendor Mark Creasy.

Creasy, arguably WA's most famous prospector of modern times, laid the groundwork for Azure's early drilling success at Andover with preliminary surveying and sampling going back more than a decade. He retains a substantial landholding in WA's Fraser Range through his private group and shareholding in Legend Mining and its exciting Rockford project in the district, 120km north-east of IGO's producing Nova mine.

All three projects are linked by the layered mafic-ultramafic intrusion geology that is also the setting for Chalice Mining's outstanding Julimar polymetallic find near Perth.

Nova, a 2012 discovery that is now the centrepiece of mid-tier miner IGO's portfolio, retains a circa 200,000-tonne nickel endowment, with 84,000t of copper and 7000t of cobalt, after five years of mining.

"Nova-Bollinger may be higher grade than Andover but there is a potential for our deposit to be larger," Rovira says.

"As a company we're confident enough that Andover and particularly the [initial] VC-07 target has the potential to be developed to a mine and the confidence in that is expressed not only in the significant amount of money we've been able to raise, and we're going at this with three drill rigs, but we've also employed an engineer to be the project development manager and he is running all of the components of a development study which is already underway.

Azure is waiting for assays for 10 of 27 diamond drill holes completed in the March quarter this year, for nearly 13,000m.

Data from about 30,000m of resource drilling on VC-07 will be fed into a maiden resource estimate due for release later this year.

The company also has at least 5,000m of regional drilling budgeted for in the second half of this year, after it assesses results of a new high power fixed loop EM (FLTEM) survey. 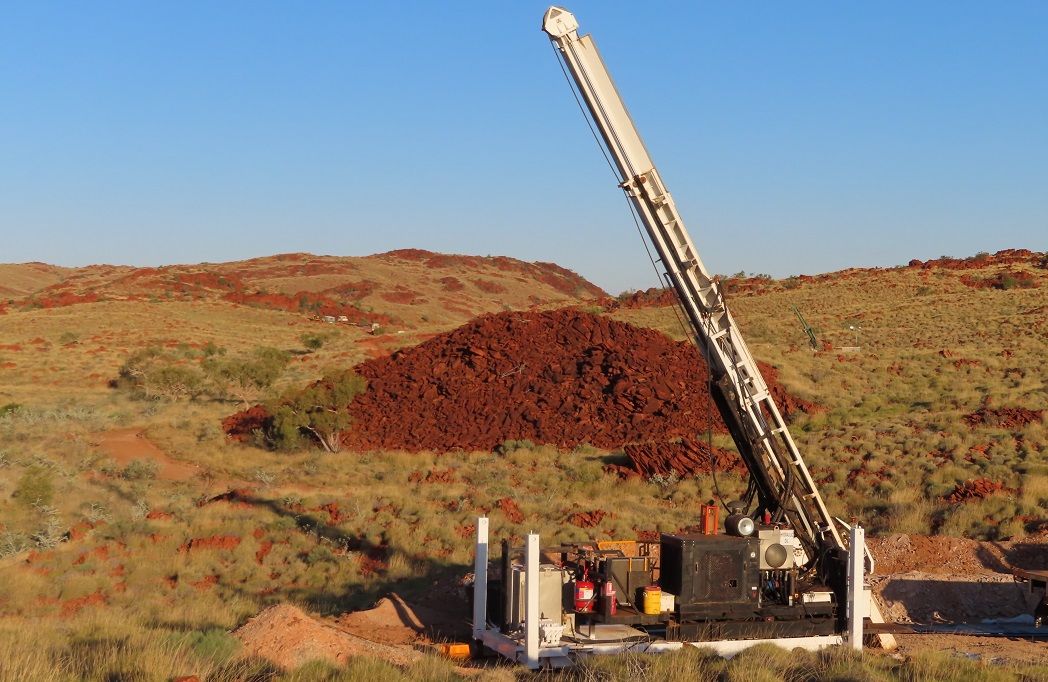 Azure Minerals will complete a big maiden resource drilling program and at least 5,000m of regional drilling at Andover this year

"Then we'll have both detailed magnetics and electro-magnetics and we'll combine those two as a means to identify and test more targets," Rovira says.

"Mark [Creasy] did a VTEM survey in 2008 but there has been a huge step up in electro-magnetic survey capability since then. The new VTEM survey will see deeper, with greater clarity, and greater definition.

"The beauty of the Andover layered mafic-ultramafic intrusion style of nickel sulphide mineralisation is you get very strong differences between the magnetic and non-magnetic layers and then some very strong differentiation within that between the conductive bodies that may represent nickel-copper sulphide mineralisation and the non-conductive host rocks.

"Quite often when you are exploring for nickel in WA you're going to have lots of overburden and soil cover, salt water, black shales and graphite - all sorts of things - which are electro-magnetically conductive in their own way. But Andover we have none of those things. Where we get an electro-magnetic conductor there is a very good chance there is actually going to be a nickel sulphide bedrock hosted body."

Azure is well funded to accelerate at Andover when it needs to, with more than A$30 million in its treasury.

It will get a considerable leg-up from its Pilbara locale at some point down the track. The powerhouse iron ore export hub is also an exciting emerging gold province and an increasingly important source of battery minerals such as lithium, nickel and copper. Power, highways, rail and other infrastructure surround Andover.

North of Mallina and the Hemi discovery is Azure's big Turner River tenement block (30% Creasy) and at least a 12km section of the regional gold-rich Berghaus shear zone. Azure is waiting on ministerial sign-off on two exploration licences to get moving.

"As soon as Turner River is granted we'll fly the magnetics, put a drill rig on site and start drilling and hopefully find something similar to what De Grey have got at Mallina," Rovira says.

Azure is also finalising native title and heritage clearance to enable its Barton gold project licence near Leonora to be approved, giving it exposure to another exciting patch of WA.

Around the Barton ground Saturn Metals is drilling to add to its big Apollo Hill gold resource and Genesis Minerals is likewise not holding back with the drill bit in and around the 1.6Moz Ulysses deposit.

"We have 200sq.km of ground right in the middle that has barely been drilled. We know the fertile local trends head into our ground. So I'm really excited by that one, too," Rovira says.

"Given the proximity of all the drilling near our tenement boundary I'll be very surprised if we don't find significant gold in our own right.

"Successful exploration at Barton will give us a seat at the table for any M&A in that region, which has a number of the industry's large and mid-tier players active there.

"But first and foremost for Azure is our focus on progressing our Andover nickel-copper project as rapidly as possible through the mineral resource and development studies stages." 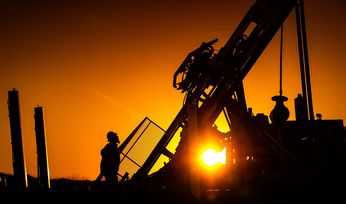 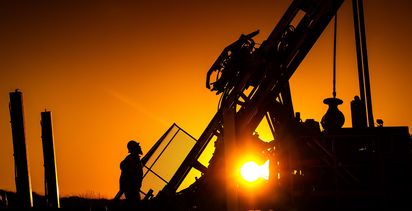 Boss on track to be Australia's next uranium producer