Uniquely placed Galan Lithium (ASX: GLN) has started demonstrating the world-class potential of its Candelas project with exceptional results from its maiden drill hole. It is now aiming to fast-track exploration at its project in Argentina’s portion of the Lithium Triangle. 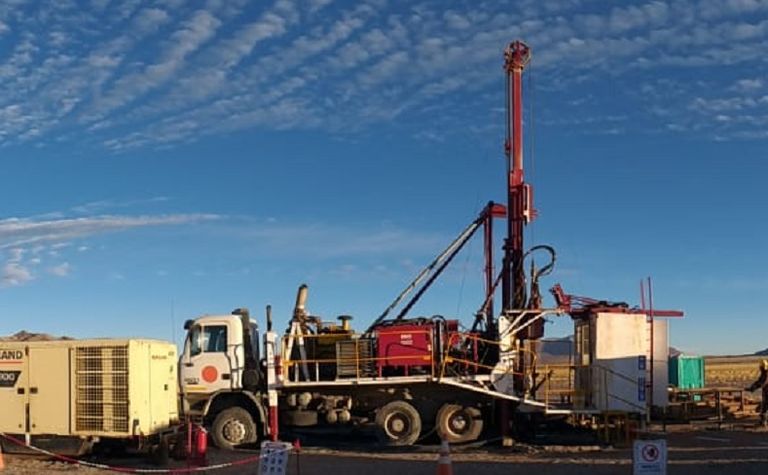 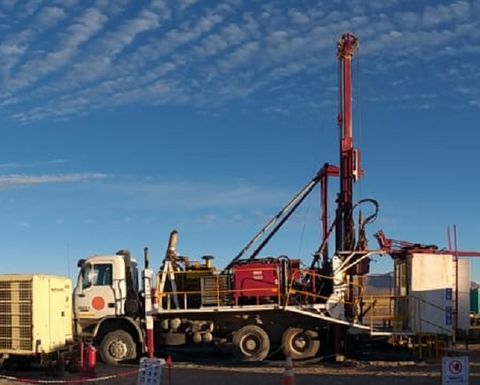 With lithium carbonate operating costs pegged at $3,500 per tonne for the Hombre Muerto salar, it is considered second only to Atacama thanks to its low levels of impurities.

Lying just southeast of Hombre Muerto and encompassing the Los Patos channel, Candelas' potential had been overlooked by others.

But initial assays this month from the maiden drill hole have returned 119m of brine from 235m, including 65m averaging 862mg/l lithium with low impurity levels, from 235m.

Drilling was still encountering brine material at the time of writing with a decision pending on when to finish the first hole.

"Preliminary field measurements and laboratory analyses on brine suggests that the Candelas project has the potential to become a world-class soluble lithium deposit hosted in a unique geological setting," he said. 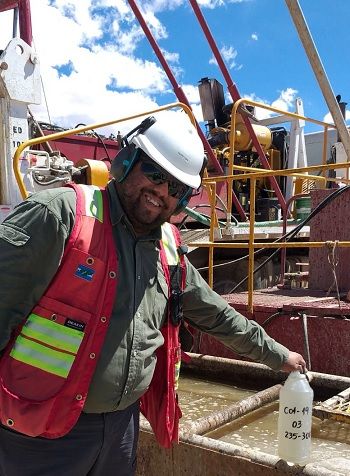 This quirky but hidden potential is what enabled Galan to gain a substantial foothold at Hombre Muerto.

"It was covering the main conduit of lithium brine-bearing waters into the salar."

The prospectivity is on a large scale - the Candelas holding covers 15km of strike along the lithium-prospective channel, roughly the distance from Perth to Fremantle.

A geophysical survey last year by Quantec Geoscience interpreted brine layers in the 15km strike ranging from 3-5km wide and from about 150-400m in thickness, indicating "very conductive and shallow units that are compatible with units being saturated with brine".

Initial survey work at these tenements by Quantec in September showed the range of resistivity values were very similar to those at Candelas, signifying several other areas of potential lithium brine-bearing sources at the company's Hombre Muerto holdings. 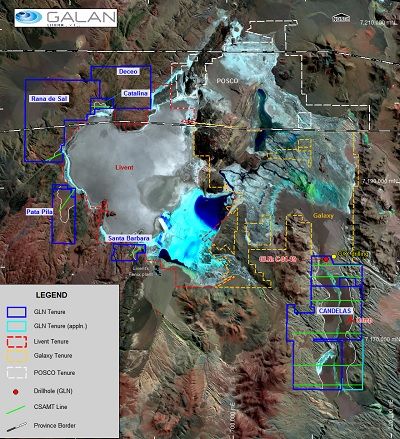 Galan is revealing the potential at Candales, southeast of Hombre Muerto

A solid indication of the region's lithium credentials is evidenced by Galaxy pushing towards development at Sal de Vida, which has a 1.14 million tonne lithium carbonate equivalent reserve, set to support an initial 40-year mine life with operating costs of $3,410/t before potash credits, according to a 2018 updated feasibility study.

Although lithium prices have softened since 2018, lithium carbonate is currently worth around $14,000/t, with demand tied to the electric vehicle revolution.

Jones does not foresee lithium demand going away.

"Prices have settled into a nice base for the moment and if you look at the cost of production for lithium brines in Argentina, particularly in Hombre Muerto and what Galaxy is proposing, the margin between today's price and operating costs is still quite large," he said.

"Even if the price did decrease further, if you're dealing in the first quartile of operating costs you're going to be safe and again that speaks volumes about having a quality product."

He said the tenor of Candelas' initial results, in terms of grade and low levels of impurities, were comparable with Livent's and Sal de Vida and higher than Orocobre's at Olaroz.

"We have from day one employed the best possible people we can to get this right from the start.

"We're getting top contractors involved so when we do get to estimate an initial resource, we've ticked all the right boxes."

Galan has also shown its commitment to local employment, with the drilling programme slightly delayed allowing Major to train some locals to assist with exploration.

"Corporate social responsibility is very important to us," Jones said.

As for operating in Argentina, Jones pointed to the moves made by president Mauricio Macri to open up the country to international investment and stabilise the economy.

Galan is planning to fast-track exploration at Candelas by bringing in a second drill rig, with an eye to delivering a maiden resource in the September quarter.

"We have permitting approvals for an initial five holes and have applications in to extend drilling further, it should be relatively straightforward," Jones said.

In terms of finances, Galan had about A$2 million (US$1.4 million) in cash at the end of December.

It has also organised $5 million (US$3.6 million) in standby equity capital through a controlled placement agreement with Acuity Capital, which is available to the end of 2020.

"We're assessing a range of options at the moment," he said. Galan's exploration has also caught the attention of Galaxy, which has sent a drill rig near the southern edge of its boundary close to Galan's maiden drill hole.

"What sets us apart from other lithium hopefuls is the location and the product quality," Jones said. 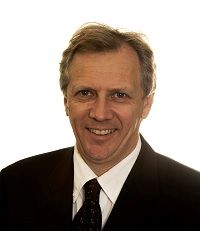 The region is controlled by four parties - POSCO with its market capitalisation of about US$20 billion, the $1.8 billion Livent, A$820 million (US$586 million) Galaxy - and Galan, with a current value of about A$39 million (US$28 million).

"We have a comparatively long way to go," Jones said.

"For a junior to get a position in any commodity in a location like this is unique.

"The second aspect that attracted me is the quirky off-piste geological situation, because that also speaks of opportunity.

"To have SRK say Candelas is a potentially world-class asset speaks volumes and we're going to try and fast-track it."

Exploration punt sees Galan hoping for many, many gallons of lithium brine

Excellent address and excellent geophysics results set to be drill-tested 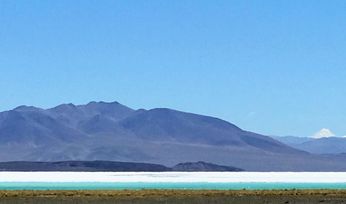 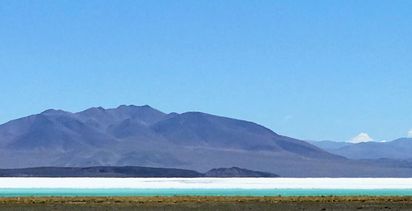