GOLD Road Resources has reported a substantial increase in reserves at the Gruyere gold mine, a 50:50 joint venture with Gold Fields. 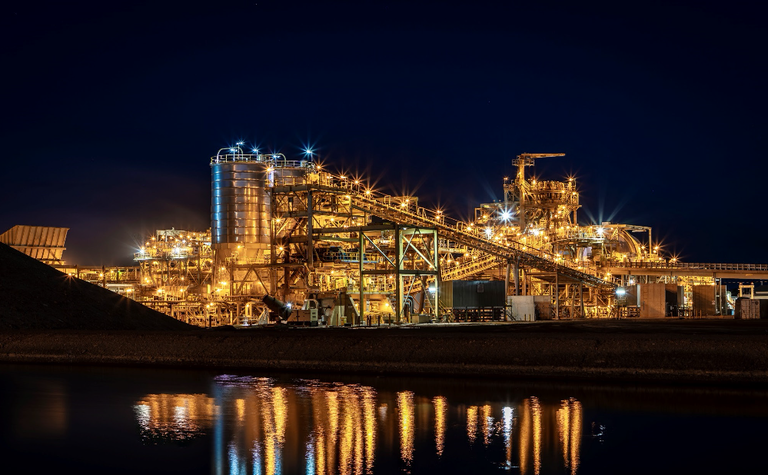 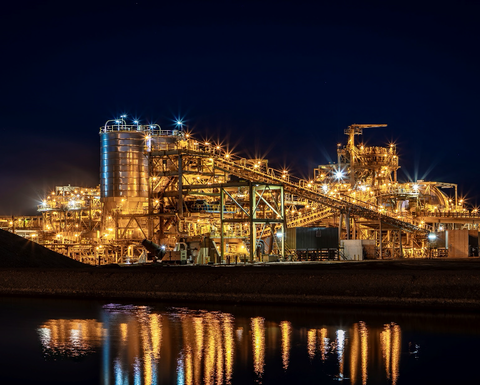 Resources were unchanged at 6.71Moz.

The Gruyere open pit is now expected to operate for an additional two years to 2032 at a future average annual production rate of 350,000 ounces per annum.

As previously reported, Gruyere produced 59,371oz of gold in the September quarter, on a 100% basis, which was below expectations due to unscheduled ball mill maintenance.

All-in sustaining costs for the September quarter rose to $1697/oz from $1659/oz in the June quarter.

Free cashflow was negative $8.4 million due to the mill issues.

Gold Road had $123.5 million in cash and equivalents at the end of September and is due to pay a fully franked 0.5c per share dividend tomorrow. 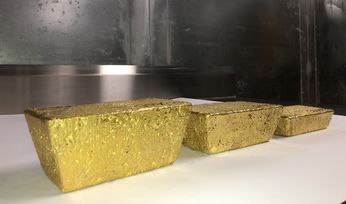 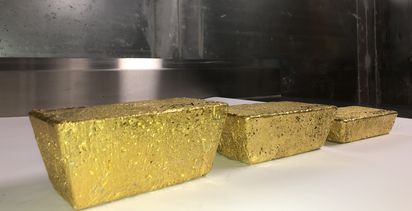