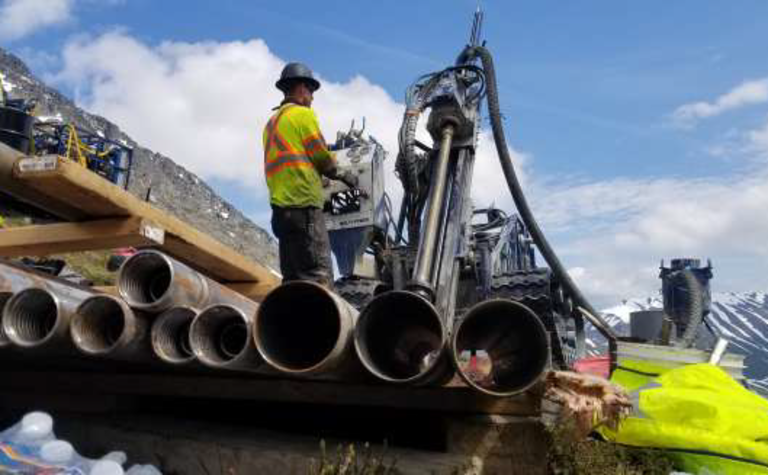 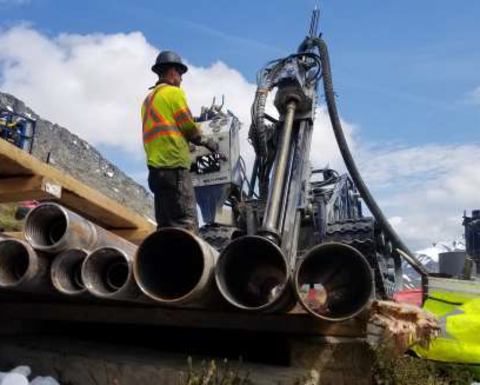 Nova continues to drill at Korbel

Drilling within the Estelle gold project at the end of 2020, including 48 new diamond holes, has beefed up the resource from 3.27Moz grading 0.35 grams per tonne using a 0.18gpt cut-off to 4.7Moz grading 0.3gpt with a 0.15gpt cut-off.
The lowering of the cut-off grade from 0.18gpt follows ore-sorting trials on material from Blocks A and B as part of an ongoing interim scoping study.
Increasing the cut-off to 0.45gpt reduces the deposit to 1.1Moz.
CEO Christopher Gerteisen said the company was still "extremely conservative" in its approach, given the distance between the drill pads remains several hundred metres apart.
He said further significant amounts of infill drilling was required to convert the inferred resource to indicated status.
Korbel Main remains open along to the north-west and south-east, and at depth, and two rigs continue infill and extensional drilling.
In the immediate future, its focus is on the economic and technical studies which aim to define lower production and processing costs at a level that can make Korbel a viable, bulk tonnage gold mine.
Early leach studies with recoveries of 76% have been described as "exceptional".
A preliminary economic assessment and prefeasibility study is planned this year.
Nova also wants to deliver a maiden resource on the RPM prospect this year to give it a second deposit.
Shares in the junior dropped 6% today to 15.5c, valuing it at $259 million.
The stock has traded between 2.8-23.5c over the past year.

Resource footprint grows 30%, but next assays could be even more spectacular, CEO says 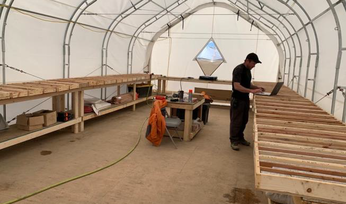 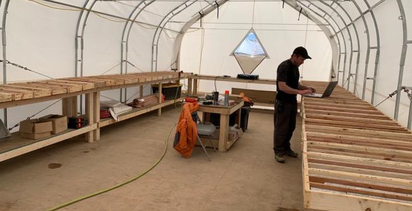