FOLLOWING an 18% increase in resources at Nusantara Resources’ flagship Awak Mas development in Indonesia to 2.35 million ounces in April, the mining hopeful has rerun the numbers on its project to deliver a 34% increase in estimated reserves, an improved initial four year outlook, and an expanded mine life . 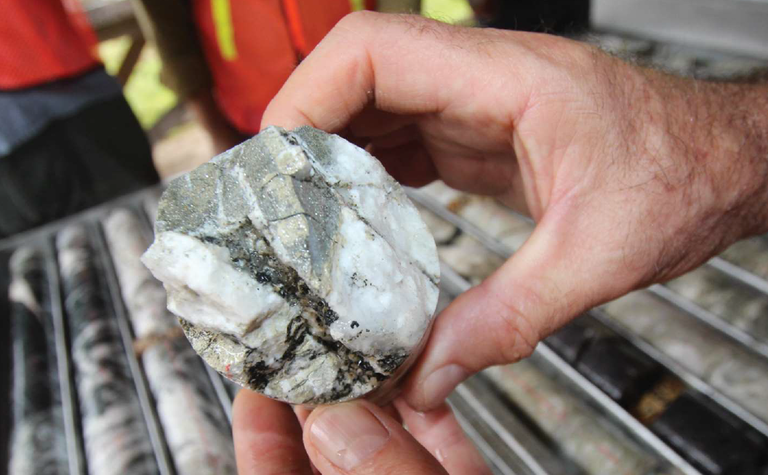 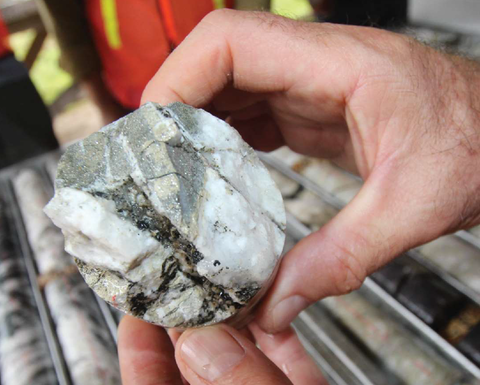 Using a US$1400/oz gold price, reserves are now 35.6 million tonnes at 1.33 grams per tonne for 1.53Moz, compared with the 26.9Mt at 1.32gpt for 1.14Moz calculation from 2018.
The increase was built from targeted exploration efforts, higher metallurgical recoveries, updated open-pit mine planning that has scheduled 1.68Moz in inventory for recovery with some inferred resources, and the sustained increase in the gold price, which remains above $1700/oz today.
In addition to the 390,000oz increase, there is a further 71,000oz excluded from reserves that has been identified as a potential future expansion option.
Another big change is a focus over the first four years on improving the production profile, increasing the average grade by 23% to 1.71gpt and average annual production by 20% to 127,000oz.
The 160,000oz Salu Bulo satellite pit has been optimised, with the combination of a lower stripping ratio and improved grades bringing it forward.
Over the longer term, mine life has been extended by 45% from 11 to 16 years based on a 2.5Mtpa processing plant, but the company is confident enough of its growth profile that it is examining an expansion to 3.9Mtpa to "future proof" the project.
A scoping study is due later this year, and assumes exploration success over the next few months.
Nusantara is planning to get a rig back on Salu Bulo to test for expansions, with the aim of making it a co-starter pit with the main 1.37Moz Awak Mas deposit.
Salu Bulo is expected to be depleted from year five. There are still no reserves for the 130,000oz Tarra deposit.
Nusantara expects to release its revised economic numbers later this month.
The 2018 definitive feasibility study estimated a $153 million development using a gold price of $1250/oz and all-in sustaining costs of $758/oz, however since then the Indonesian government has reduced its tax rate, and work by Nusantara has refined various production inputs such as reagent use while increased estimated gold recoveries.
Shares in Nusantara were last traded at 33c, valuing the company at $67 million.

Calculations slash payback in back for more robust gold mine 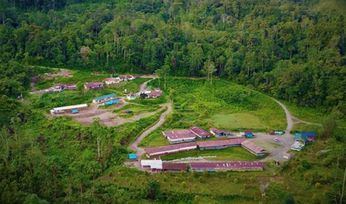 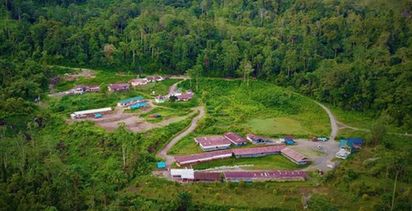