NEWLY-recapitalised Titanium Sands has delivered a threefold increase in the JORC resource for heavy mineral sands at its flagship project on Sri Lanka’s Mannar Island. 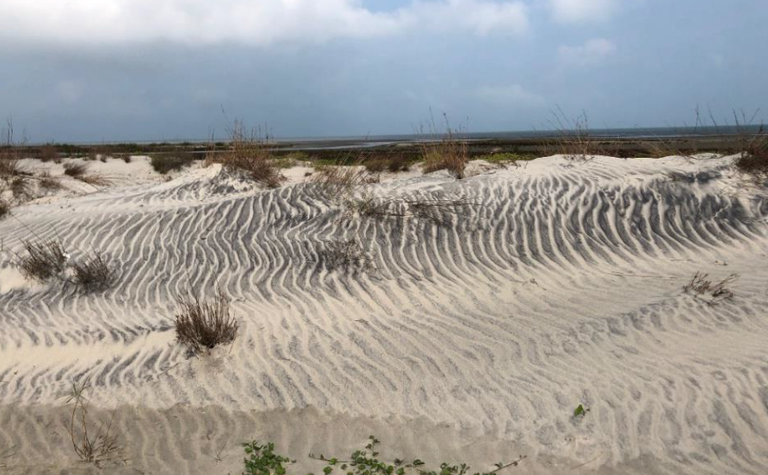 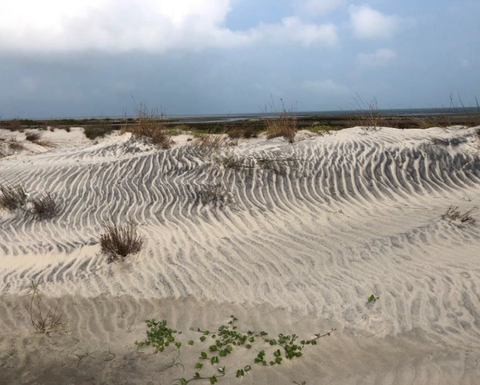 It is the second high-grade zone noted. The previously recorded high-grade domain stands at 10.3Mt at 11.86%.

The last resource estimate was prepared in 2015, and has grown 500% in terms of tonnes.

The mineral suite is dominated by ilmenite and leucoxene with minor but valuable rutile and zircon components.

The company is looking at next completing a scoping study, potentially starting with a 100,000 tonne per annum operation and scaling up, with exports planned through an underutilised 80,000-100,000tpa ilmenite facility on the island that could be available.

The company says the resource is exposed at surface, with essentially no overburden, and should be available for rapid development.

There is also a potentially large resource between 3m to the water table where there has been limited drilling, and about half of its leases are entirely undrilled.

The Perth-based company is keen to get its infill and depth extension drilling underway as soon as a rig can be mobilised.

The company, which emerged from the shell of Windimurra Vanadium after a protracted recapitalisation, listed in December and formalised its acquisition of Srinel Holdings with payments of cash and shares at the same time.

Shares in the junior were last traded prior to a halt on February 5 at 1.8c, valuing the company at around $10 million. 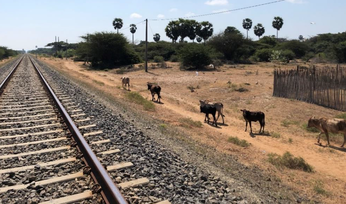 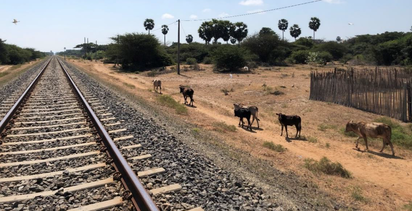