DAKOTA Minerals is ramping up work on its Sepeda lithium project in Portugal as its confidence continues to grow. 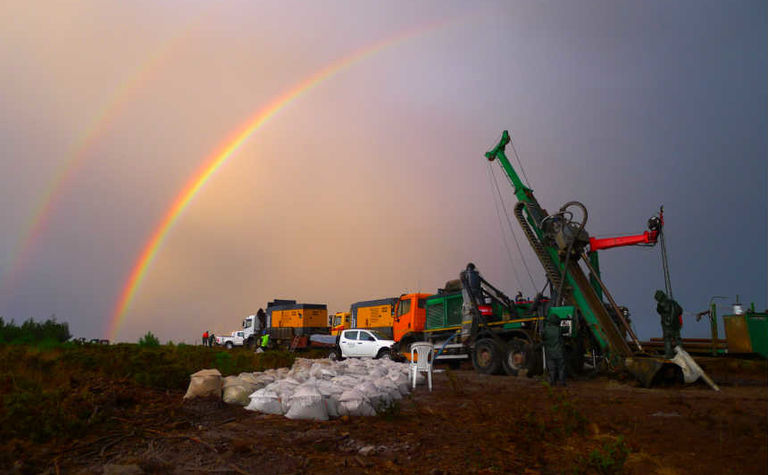 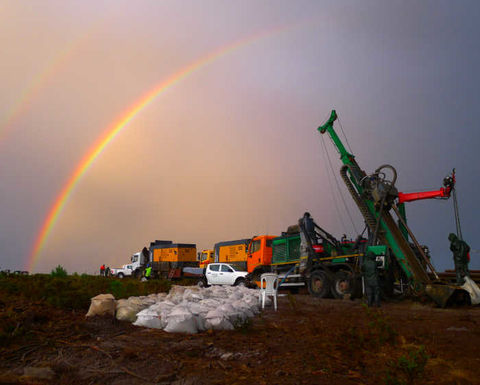 Dakota is hoping there is a pot of lithium carbonate (or hydroxide) at the end of this rainbow (photo: Iain Groves)

As a result of the strong results, the company has brought forward the phase four drilling program, which comprises around 4000m of additional diamond drilling to provide 20 tonnes of material for pilot plant processing test work.

Dakota CEO David Frances told MNN the site was busy, with a fifth rig on the way.

A maiden resource of 10.3 million tonnes at 1% lithium oxide and 0.05% tin was announced in February, with a resource update due in the September quarter.

“We’ve already got the largest lithium pegmatite resource in Europe, which is a pretty big milestone,” Frances said.

A scoping study is due to be released next month and could support at least a 10-year mine life.

“We can’t put any numbers around it yet because the scoping study isn’t complete, but it’s looking good,” Frances said.

“The beauty of our project as well as opposed to the spodumene guys is we’re producing a petalite concentrate.

“Petalite in Europe is a premium product for the glass and ceramics industry.

“We’ve got the ability to stage our development and we can start producing petatlite concentrate – and the reason they like it is because it’s extremely low in impurities whereas spodumene tends to be much higher in iron and other impurities which the high-tech glass guys just will not take.”

The initial stage, targeted for late 2018, early 2019, would pave the way for a second stage to produce lithium carbonate.

“For us to be able to produce a petalite concentrate into Europe is something we are focused on absolutely and to be able to get that up and running first, and to be able to generate cash from that to help us fund the second part of the business, which is still pretty ambitious timeframes, but we think that’s definitely the way to go,” Frances said.

“Not many people have the ability to do that, in fact there’s only one other company in the world that can do it at the moment, so that’s a pretty small providers, but a reasonable sized market.”

Dakota is already in advanced discussions with potential customers, and has even been approached by Asian groups.

“We’re very lucky we’ve got Dudley Kingsnorth on the board, who has been selling lithium concentrate for 30 years basically,” Frances said.

Frances recently moved to Lisbon to be closer to the project and will step up marketing the company in Europe this month.

“For me, the challenge now is to move as much stock to Europe as I can, which has started,” he said.

“As soon as you tell people here, they get it immediately, the lights just go on straight away.

“It’s easier for me to market us here. It is difficult, trying to get a receptive audience in Australia. It’s not tangible, it’s too far away.”

The company will this month ask shareholders to approve a name change to Novo Litio, which literally translates to new lithium in Portuguese.

“It gives us more of a locational bias, rather than Dakota, which is fairly nebulous,” Frances said.

However, the company will remain listed in Australia, but may look at another primary listing in Europe.

Dakota had A$15.8 million cash at the end of June, and will move to $18-19 million after receiving a final $3 million payment from Pilbara Minerals for an asset sale last year.

“I don’t know of too many other juniors that have that kind of cash, which has really given us the ability to fast-track this thing,” Frances said.

“We are pushing this thing as fast as we can and having all that cash really gives us the ability to do that.” 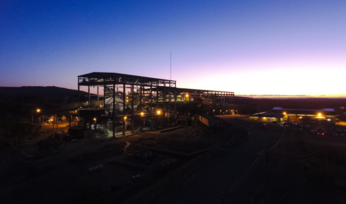 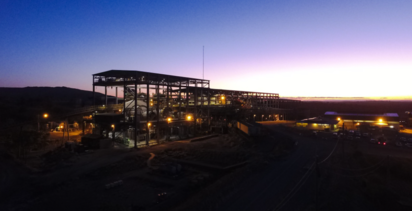