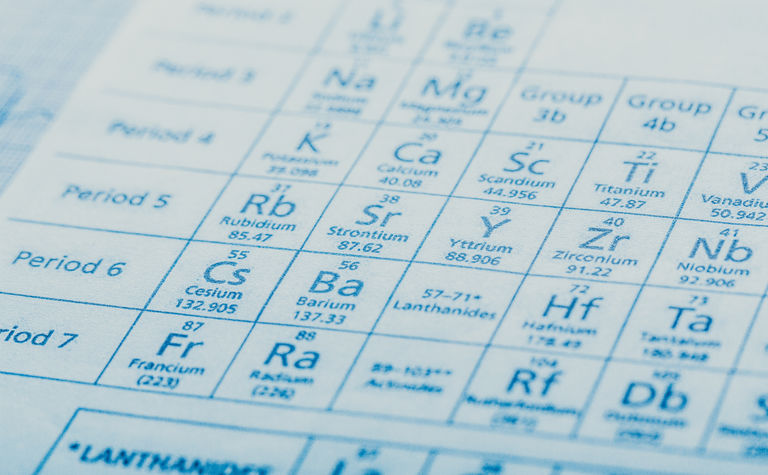 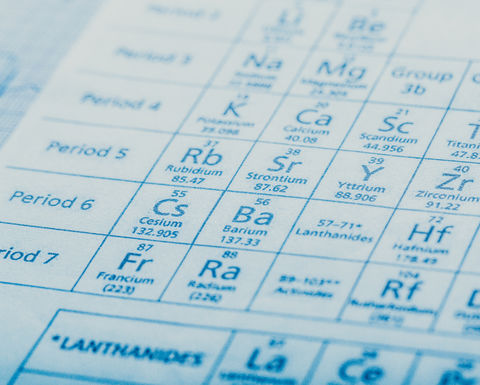 Canaccord is now forecasting a market deficit for rare earth magnets until 2030, compared to previous forecasts for balanced conditions. This revision is driven by an increase in electric vehicle sales.

Canaccord sees demand for neodymium magnets to increase by around 5% per year until 2030.

Meanwhile supply could be hit by political instability in Myanmar which is slowing exports of rare earth feedstocks to China, and the impact of COVID-19 on non-Chinese production projects.

Rare earth magnets are used in electric motors, making them a key component in electric vehichal drive trains. They are also found in the smaller electric motors used in internal combustion engine vehicles, for example in windscreen wipers and electric windows.

Canaccord has increased its forecast for electric vehicle sales in coming years, with sales now forecast to increase by 18% per year between 2021 and 2024. The investment bank expects electric vehicles to comprise 45% of the market by 2030.

This shift will counteract slow overall vehicle production in the short term, as the sector remains impacted by the global chip shortage. This is limiting rare earth demand from internal combustion engine vehicle production.

Demand from magnets will also be boosted by the construction of wind turbines, Canaccord said.

Canaccord revised its estimate of 2021 NdPr prices to $73 per kilogram, from a previous estimate of $65. NdPr prices are now forecast to rise to $78 by 2030 compared to $75 previously forecast. 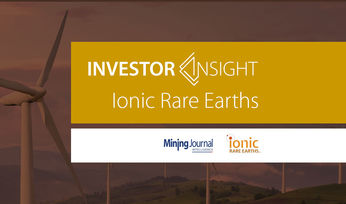 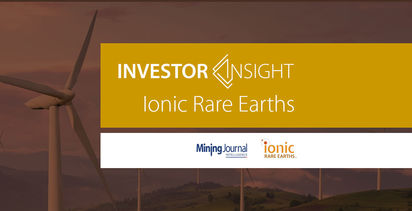